A car with the factory index Type 131 will occupy a niche between the Exige and Evora models.

Lotus entered the Chinese holding company Geely in 2017 and has had sufficient funding since then, but so far it has not presented anything other than the flagship electric hypercar Evija. Meanwhile, according to Auto Express magazine, a relatively affordable and massive novelty is just around the corner – it will hit the market next year. It’s high time, because we haven’t seen a truly new Lotus model in 12 years (the last was the Evora, which debuted in 2008).

Contrary to expectations and previous promises, the lineup will not be joined by a crossover, but by a sports car on a completely new, very lightweight platform, and its engine will not be a hybrid, but a gasoline one. If Lotus buys engines from Toyota for its current models, then in the light of integration into Geely it will look logical to switch to corporate units, that is, to Geely engines, but modified by Lotus specialists.

There is no exact information on this score yet: earlier in an interview with British colleagues, Lotus Cars CEO Phil Popham stated that the Chinese owner does not limit Lotus in the choice of power plants. Very soon we’ll see the new Lotus Esprit with hybrid V6 engine

Of course, Lotus will also have new hybrid and electric models, but the Type 131 specifically will rely on the traditional values ​​of the brand (light weight, powerful engine, perfect handling) and export markets, in which the environmental agenda is not very acute. If the UK plans to completely ban the sale of new cars with internal combustion engines (including plug-in hybrids) in 2035, and Europe is about to start rolling out huge fines to automakers for excess CO2, then in the US environmental legislation has recently been significantly relaxed, so that Lotus now is the time to tackle this huge market. Lotus will launch a completely new model for next year 2020 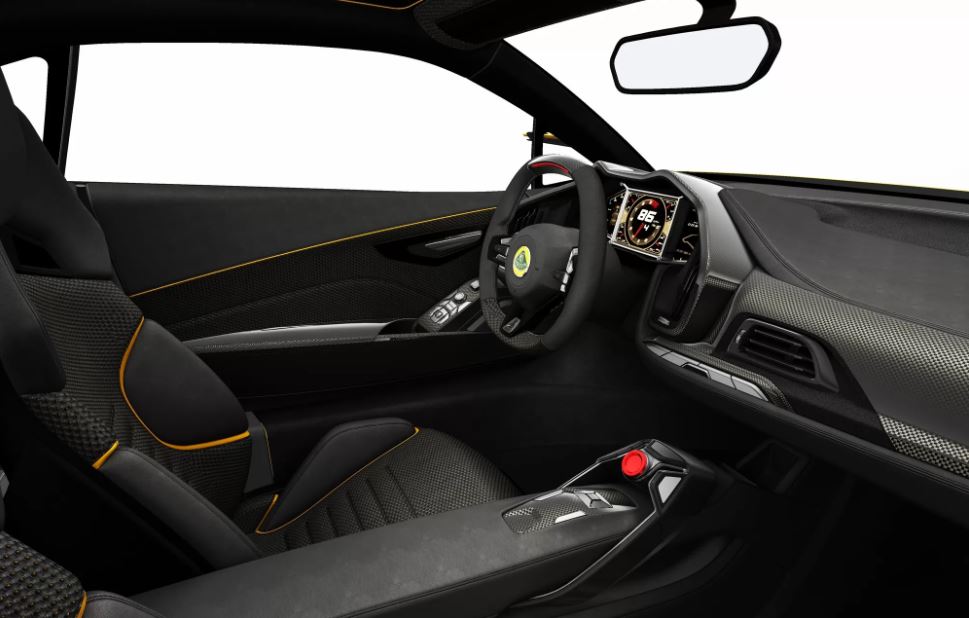 Of course, it will be difficult to conquer America without a crossover, as well as the countries of the Middle East greedy for Western auto exoticism, but the update of the regular Lotus lineup will begin with the traditional model – most likely, a mid-engined, with a coupe or targa body.

The car in the photos is the 2010 Elan concept, which never made it to production due to Lotus’s financial plight at the time. It is possible that the Type 131 will be called Elan in the world and will inherit some features of a concept that is still quite fresh in appearance.