Not yet presented, the most “hot” version of the German crossover drove the legendary Nordschleife in 7 minutes 38.925 s, breaking the year before last record of the related Audi RS Q8 – 7 minutes 42.253 s. It is logical to assume that the next record holder will be the updated Lamborghini Urus, unless, of course, Mercedes-Benz intervenes in the race. 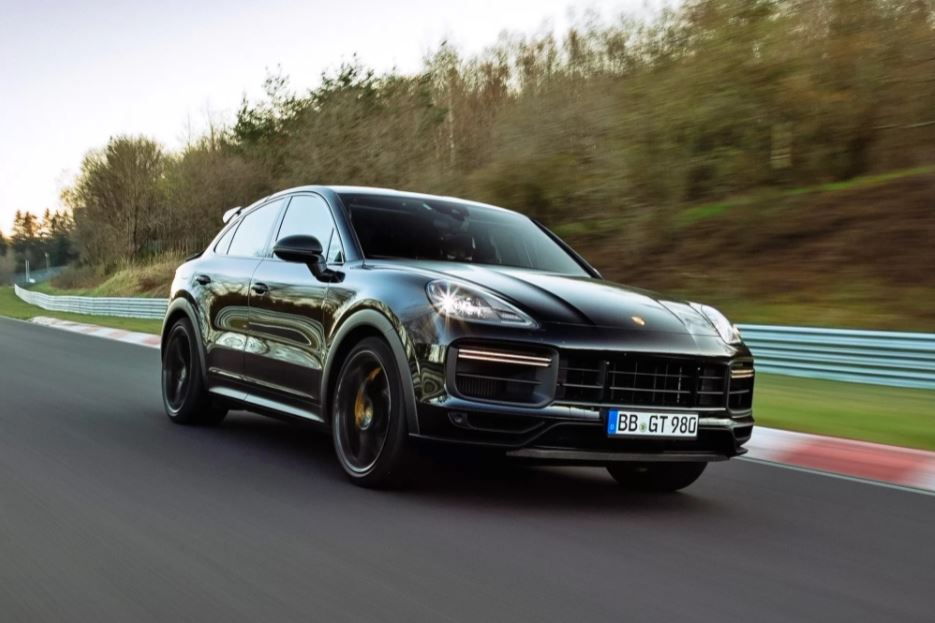 In May of this year, Porsche announced a new petrol top version of the coupe-like Cayenne. It was based on not the current hybrid 680-horsepower Cayenne Turbo S E-Hybrid Coupe (curb weight – 2535 kg, acceleration to 100 km / h – 3.8 s), but a lighter and less powerful version of the Turbo Coupe (550 hp). sec., curb weight – 2200 kg, acceleration to 100 km / h – 3.9 s). According to the German magazine auto motor und sport, in the new modification, the output of the 4.0-liter “biturbo-eight” will be 640 hp. and 850 Nm. In addition, the new crossover will receive a retuned air suspension, reduced ground clearance by 7 mm, a carbon fiber roof and carbon-ceramic brakes in the base. This version will only be offered in a coupe-like body and it was the car who went to the Nurburgring on June 14 to set a new lap record. The first all-rounder was not the Cayenne, but this military vehicle – Porsche 597 “Jagdwagen”

The races took place in the first half of the day at an air temperature of +23 degrees Celsius, the car was driven by the factory Porsche test driver Lars Kern. The crossover ironed the legendary 20,832-kilometer track in serial specification, with only a roll cage and a racing pilot’s seat installed from non-standard equipment. Pirelli P Zero Cora tires are stock. Kern noted that the suspension of the new version of the crossover is characterized by enviable energy consumption: “The spring rebound travel is colossal, the body does not bounce and remains under control.”

Recall that since last year, the company that owns the track, Nürburgring GmbH itself has been fixing lap records for the full circle length – before, the distance was 20.6 km without the T13 section, where the start-finish line is located and where the riders were forced to slow down for safety reasons. … Participating cars are divided into 13 classes (last year there were 12, but tuning cars with access to public roads were added to them). For an up-to-date list of lap records, visit the official Nürburgring website.

It does not have a new Porsche Cayenne Coupe record yet, since the model has not yet been officially presented and its name is classified – we are waiting for the premiere. 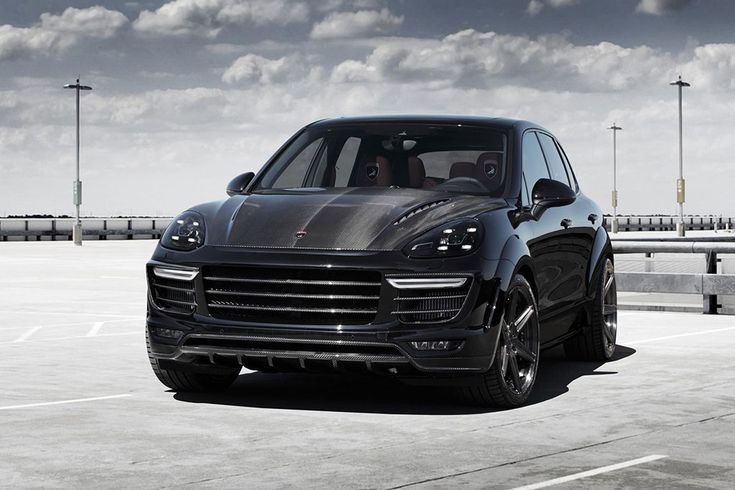 Porsche is ranked higher than Audi on the VW rankings, but Lamborghini is still at the top of the sports hierarchy. In this regard, it is understandable why the engine power of the top version of the Porsche Cayenne Coupe with 10 hp. less than that of the Lamborghini Urus crossover (650 hp), while next year the Urus is expected to be updated, after which it will most likely become even more powerful and faster – we are waiting for a new Nurburgring record!