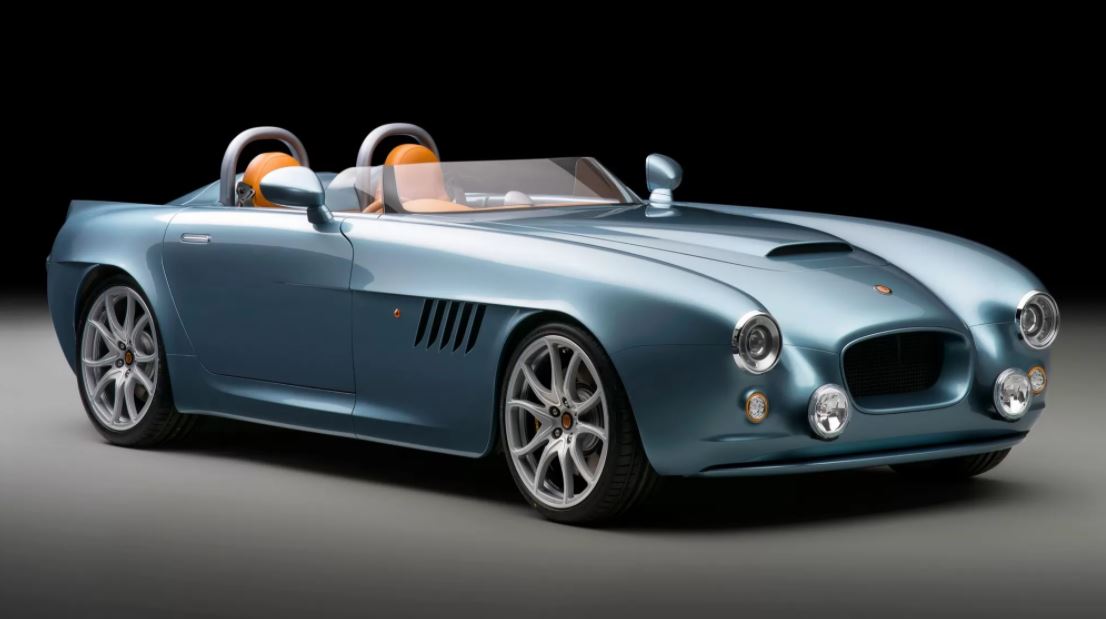 The British company Bristol Cars, liquidated by the court in March this year, has recently stunned visitors to its website with a cynical statement by its chairman and owner, Indian entrepreneur Kamal Siddiqi. This statement turned out to be a fake, but it became an occasion to recall the sad fate of the British brand.

Bristol Cars was founded in 1945 as a subsidiary of the aviation company Bristol Airplane. Bristol cars were considered competitors of Rolls-Royce and Bentley, or, as they would say now, were positioned in the luxury segment. For the past thirty years, the company has been in poor financial condition and has changed owners. She went through a previous bankruptcy in 2011, after which it was bought by Frazer-Nash Research, which deals with electric power plants and belongs to the Indian entrepreneur Kamal Siddiqi.

Siddiqi wanted to revive Bristol as an electric vehicle brand, but the first model under the new leadership turned out to be deliberately traditional. In the summer of 2016, the company unveiled the Bullet Roadster with a naturally aspirated 375-horsepower V8 gasoline engine from BMW and an aluminum body covered with carbon fiber panels. The Bullet design was inspired by the open version of the Bristol 405 from the 50s. It was planned to produce 70 copies of the Bullet worth 250 thousand pounds each and then switch to models with hybrid and electric power plants, but something went wrong.

After the presentation of the Bullet, the Bristol company dropped out of the information agenda for a long time and surfaced only in March this year at the height of the COVID-19 coronavirus infection pandemic: Autocar magazine then reported that Bristol Cars were liquidated again and its fans are making great efforts to preserve the historical heritage (archive, equipment, spare parts and everything that may be of value to the museum).

On August 23, according to Jalopnik magazine, Bristol Cars’ branded website, which is still operational, featured a text message splash screen against the backdrop of a classic Bristol Blenheim coupe. This message, apparently, was posted by someone from the former employees of the bankrupt company, who still has administrative access to the site. The ad was quickly removed, but the Internet, as usual, remembers everything, here is the translation:

Our blind selfishness, complete lack of management skills, financial incompetence (not to mention stupidity and nepotism) brought the once proud British brand to another bankruptcy. If we had even a drop of honor, we would apologize to customers and suppliers who lost money because of us. But we are not doing this and we are not going to. We don’t even pay our own employees.

Let’s face it, this is not the first time this has happened, as you can see from your own investigation. A quick Google search will reveal our history of defaults, defaults, and cynical ordering of parts and works without a penny.

In the meantime, we are in the next phase of ripping off investors, suppliers and personnel, which will allow me to replenish my imposing stable on a large private estate with new Ferraris, Porsche, Mercedes-Benz and Rolls-Royce. 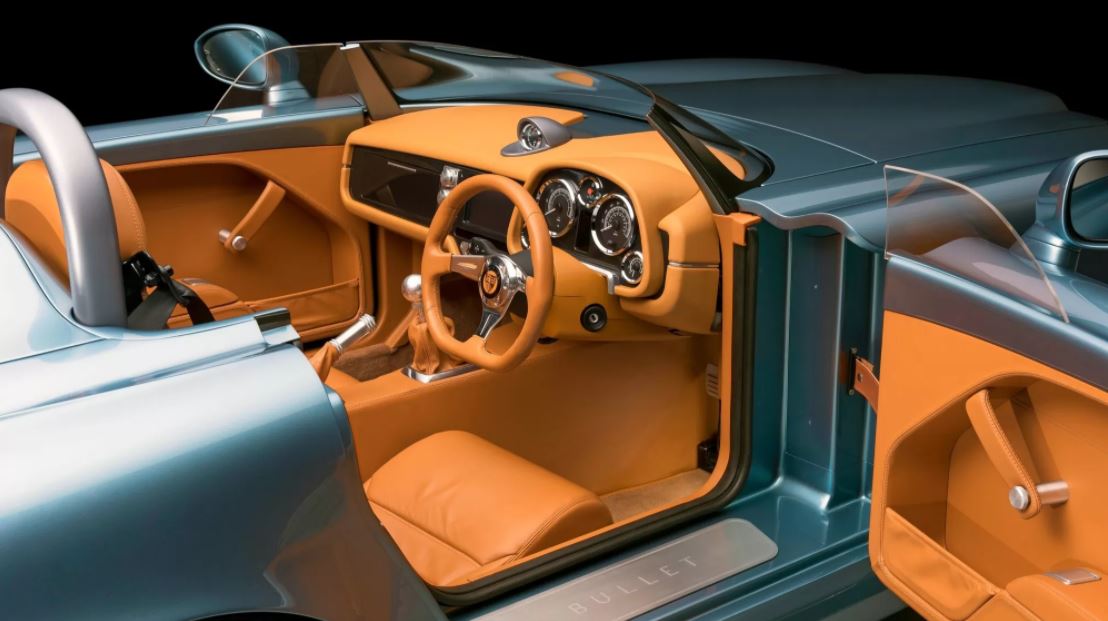 It is clear that real top executive will never make such a statement, but the fact that Frazer-Nash works so-so confirms the fact that relations with Morgan Motor were broken in 2018. Recall that Morgan planned to purchase Frazer-Nash batteries for its EV3 electric model, but Siddiqi’s company could not fulfill its obligations, and Morgan was forced to refuse to release the new item and then honestly returned the money to the customers who ordered it.

It is not yet clear whether anyone else will take on the revival of the Bristol brand, but there are chances: last year, for example, the Morris brand returned to life, which will now make electric vans with a classic design.