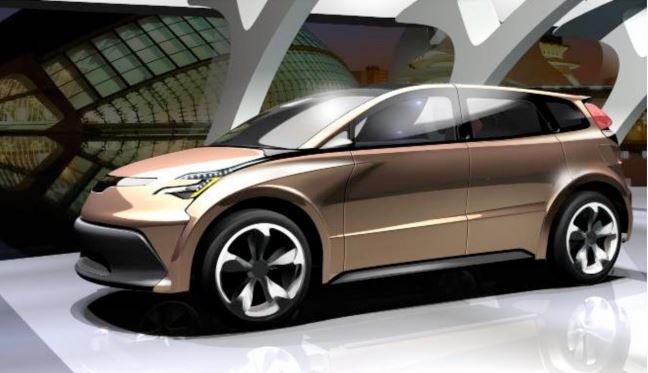 So far, the SUV with a revived name has been announced only in the form of a hybrid, although its clone in Japan has a “traditional” version. The novelty will enter the market this summer.

A model called Venza was produced at the Toyota plant located in the USA from 2008 to 2017. But the “five-door” version, which was a cross between a station wagon and a crossover, was not particularly successful. Nevertheless, last fall on the Web there was information that Venza will return to the gamut of the brand, and today it has officially announced a comeback. True, so far the model has been announced only for the American market: under this name they will sell a local version of the fourth-generation Harrier SUV.

The new Harrier was shown in Japan a month ago. The five-seater crossover is built on the GA-K platform, created as part of the TNGA architecture (Toyota New Global Architecture), the same “cart” underlies the current Toyota RAV4. The company did not disclose the dimensions of the American Venza, however, it is unlikely that the cross in size is very different from the “4-th” Toyota Harrier. The length of the latter is 4740 mm, width – 1855 mm, height – 1660 mm, wheelbase – 2690 mm (like the RAV4). If we compare it with the previous Venza, then it is larger in all respects, except for the height: 4800/1905/1610 mm, the distance between the axles is 2775 mm.

In terms of design, the “2-nd” Venza is practically no different from the Japanese brother. In all versions of the novelty there are auto-brake systems (with the function of detecting pedestrians and cyclists), automatic switching of headlights and monitoring of “blind” zones, cruise control. The base Toyota Venza has a multimedia system with an 8-inch touchscreen and a 4.2-inch color screen in the instrument panel, while the top-end cross has multimedia with a 12.3-inch display and a 7-inch “tidy” screen. And for a surcharge, you can order a projection display, a “digital” salon mirror (a picture from the camera is displayed on it) and an electrochromic panoramic roof with a dimming function. Toyota 86 Black Limited, a nod to the past that stays in Japan 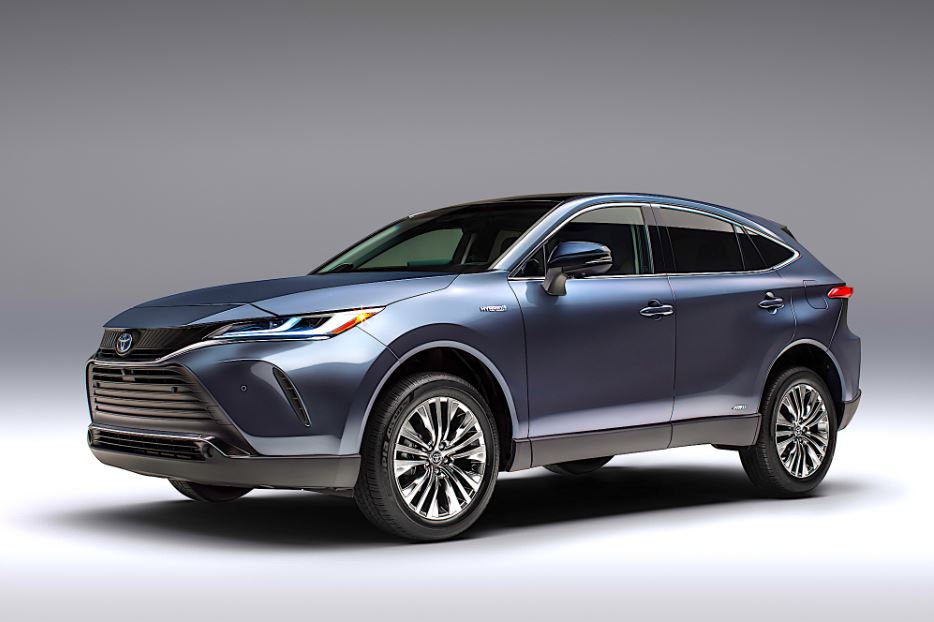 In the American market, the new Toyota Venza will be offered only in the form of a hybrid and only with all-wheel drive: the crossover is equipped with an aspirated 2.5, an electric motor and an electromechanical variator, a separate electric motor is installed on the rear axle, the total output is 222 hp. Normal, Eco, and Sport modes are available. Plus, the Predictive Efficient Drive function: using the navigator, the system analyzes the data on the driving style and remembers the road conditions, then to turn on the recovery mode in advance. In addition, the ESP has an Active Cornering Assist function that reduces understeer (controls the traction vector by breaking the wheels).

Meanwhile, in Japan, Harrier is also available simply with a 2.0 petrol engine (front-wheel drive or full-drive) or with a hybrid installation, but with one electric motor (that is, front-wheel drive). The four-cylinder Toyota Supra is coming to Europe

In the States, sales of Toyota Venza will begin in the summer, prices are not announced. Obviously, in the lineup of the brand, the model will occupy a niche between the sister RAV4 and the new Highlander. The first cross in the United States today costs from 25,950 dollars, the second will cost at least 34,600 dollars.

According to unofficial data, Venza will also appear in China, there is no information on other export markets yet.