Alliances between car manufacturers are the order of the day. More when it comes to developing future-oriented technologies such as electric propulsion systems or autonomous driving. If recently we talked about the agreement between BMW and Jaguar Land Rover now we have to do it from another union in a more Eastern point of the globe. We are talking about Toyota and Subaru, which announce a new collaboration in the style they had with the GT 86 and BRZ but in a different field.

Both Japanese brands now want to develop a platform for pure electric cars. It would be a construction that could accommodate several cars of medium and large size. The spearhead will be a compact SUV that will be combined and that each one will sell under its brand. The relationship between Toyota and Subaru began in 2005 and reached its peak with the sports coupe in 2012, although from now on it will reach a new dimension.

It should be noted that Toyota had already reached agreements previously with Mazda and with Denso to continue advancing in the field of electrical, all to get to that target car for the future that manufacturers have baptized as ACES (autonomous, connected, electric and shared). It seems that the area where most is currently moving is that of electric cars and the reason is none other than the strong restrictions that have been adopted by most countries and regions. 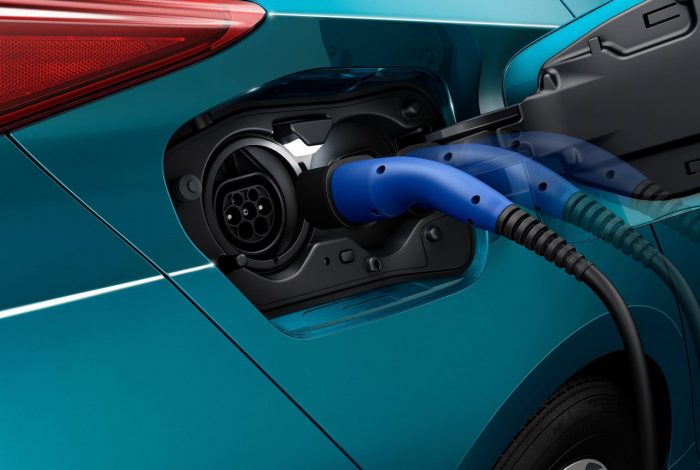 So in the union of the Japanese it seems that Toyota will provide the part of electrification, which already has enough experience. Meanwhile, Subaru will add four-wheel drive, as its technology is one of the most renowned worldwide. The two companies also mention the need to convert their business model to overcome solvency some challenges that come in terms of costs, supply and sales methods.