The volume and power is not only a moment and reliability, but also an expense. Even the most ideal roads, uniform driving modes and unearthly measurement techniques can not bring the digits to normal, if under the hood is a half thousand herd, and the working volume is no longer measured in liters, but in gallons.

Popular American who is absolutely sure that the gasoline – it’s just a means to achieve the desired speed and the desired concentration of dopamine and adrenaline in the blood. And it is, too, as real American sure that it does not require turbines, compressors or artful settings – to go to a hundred in five seconds, enough volume of the motor was 1.41 a gallon, or 6.4 liters.

And still it is necessary not to forget this motor to feed – not to feed, but generous to satisfy its constant hunger. This will require 14 liters in a mixed cycle of traffic, but in the city even a politically correct-passport flow rate broke through a mark of 20 liters, dropping by 20.7. And in these conditions, 93.5 liters, climbing into the tank – it’s just breakfast … 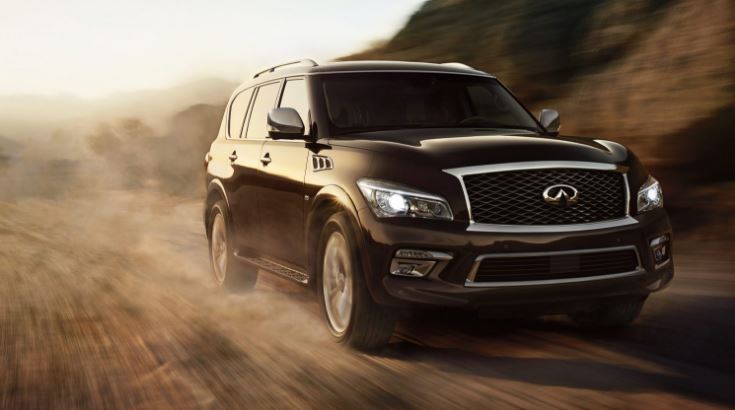 Infiniti QX80 is surprisingly able to combine the features of the Japanese, and Americans. Its engine is deprived of supercharging, the working volume of the engine compartment is more than 1.2 gallons, and the dimensions of the car inspire awe even by the standards of the USA. At the same time, it wears a Japanese name and has a tangibly Japanese design, and its consumption is just as great as the radiation background of Fukushima.

However, in such cases it is better to operate with numbers – good, they are visible to the naked eye. The consumption in the mixed cycle is at least 14.5 liters per hundred kilometers, and the city does not fall below 20.6. Whether it is a lot at 5.6 liters of volume, 405 hp. power and 560 Nm of torque? This can be discussed and discussed – you need to occupy yourself with something, while the capital’s tank is being filled.

And this guy does not care at all. The fact that you can not be so fast and powerful, if you were designed in the seventies of the last century as an army transport. The fact that 12 cylinders and 630 horsepower in a V-shaped engine is too much for a SUV and too little for 3.2 tons of gross weight. And the fact that it’s better to go with all this monstrous charge only in a straight line. This strong man does not care about everything you think about him. Rocket – Mercedes-AMG E63 S

It is impossible to disarm with it: you either become limp and resign yourself to being in an adamantium box on nuclear fuel, or try to match, eating breakfast pancakes from a bar with condensed milk. But in either case, you should have enough bravery to understand that the declared figure of 17 liters per hundred in a mixed cycle calms as well as if it was written in meters on the altimeter of your aircraft flying over the erupting volcano. The city consumption rate in Mercedes-Benz is not judiciously indicated (but there are rumors that it added one gray hair to the beard of Chuck Norris). Some Interesting Facts About Cars Of Lux Class 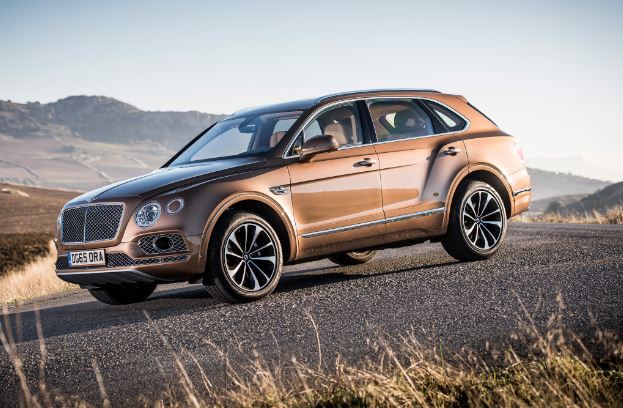 In fact, this collection could be much less interesting and finally cut off from life, if we include in it absolutely all cars with an indecently high expense.

Just think: who could be interested in the fact that Bentley Bentayga consumes 13.1 liters in a mixed cycle and 19 liters in the city, the Bentley Continental Flying Spur –  14.4 and 22.1 respectively, the Bentley Mulsanne – 15 and 23.4, and Bentley Continental Supersports – 15.7 and 24.3. And even more unbanal would be to hoist to the top of the Lamborghini Aventador with its 16.9 liters of consumption in “general” conditions and 26.2 in urban or even Ferrari or Bugatti. Such a list would show a disregard for the consumption figures and a lack of understanding of what a filling gun is – and we, after all, perfectly imagine what it is like when we approach the gas station for the G65 AMG.