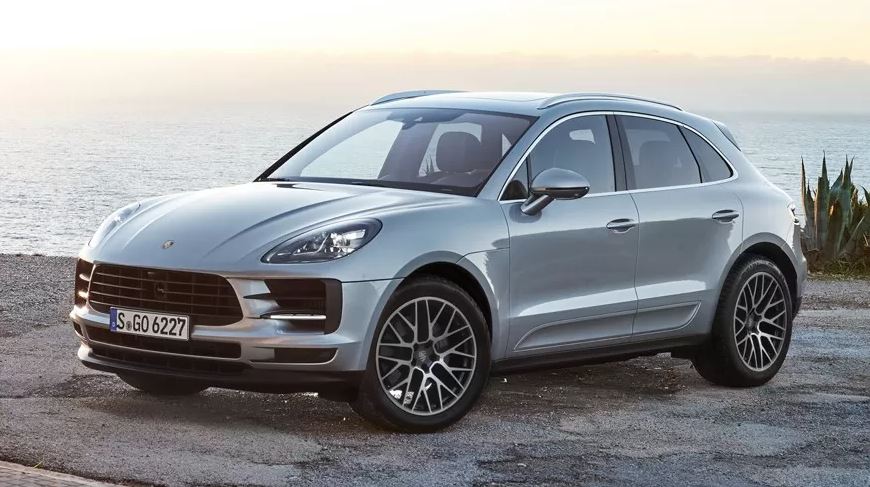 The German brand has announced the next generation SUV design. The model will receive an upgraded platform from the Taycan.

Porsche introduced the Macan compact crossover to the market in 2014, and the model underwent restyling in 2018. At the beginning of last year, the German manufacturer announced that the new generation SUV will become fully electric, but not all brand fans took this news with a bang. As a result, in October 2019, it became known that the manufacturer decided to temporarily leave the versions with traditional internal combustion engines on sale.

Most recently, the company presented the “Porsche Unseen” gallery, which included the developments of the brand’s designers in the period from 2005 to 2019, which did not become production cars. Against the background of one of the concepts, apparently, a clay model was exposed, depicting the design of the next-generation Macan crossover (though soon after the publication the pictures with the SUV were hidden). 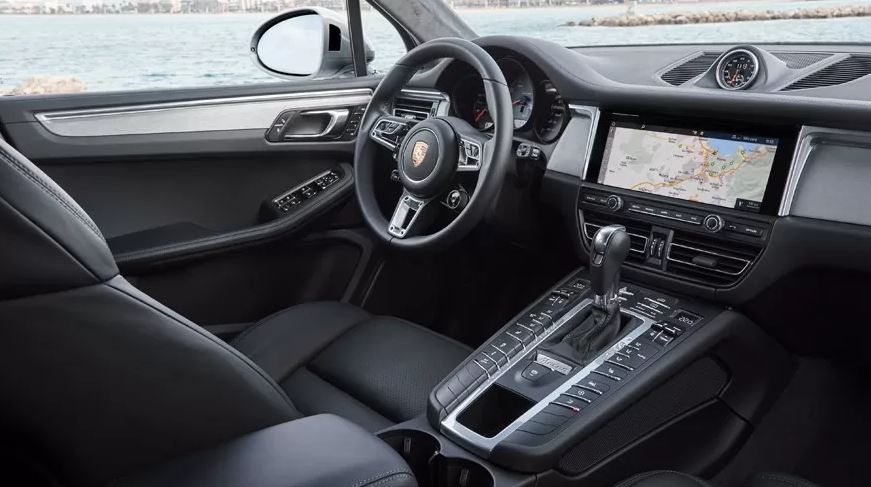 Judging by the image, the head optics of the next Macan will be smaller in size, in addition, the absence of a traditional radiator grill is striking – only a plug is visible in this place. Probably, the roofline will become lower and more sloping, that is, the body of the new SUV will be more “coupe-like” compared to the current version. However, it is still impossible to say for sure about this, since the stern is not visible in the photograph. Porsche Macan GTS, the sports version comes with 380 hp

As it was reported earlier, the Macan electric crossover will be based on an upgraded platform from the Taycan sports car – a PPE (Premium Platform Electric) “trolley”, which was developed in conjunction with Audi. By the way, this allowed the company to save about 30% of the costs that would be needed to create a “base” from scratch.

According to preliminary data, the “green” Macan will have four-wheel drive. In addition to the “regular” versions in the lineup of the crossover will be performances Turbo and Turbo S. It is expected that the total power output of the top-end electric SUV will be approximately 709 hp, and the maximum torque will be 1017 Nm.

Recall that the current basic Macan in Europe is now offered with a 245-horsepower 2.0-liter “turbo four”. The version with the S prefix to the name can be bought with a supercharged V6 3.0 engine with a return of 354 hp. And Turbo is equipped with a 2.9-liter V6 biturbo engine with 440 hp. Porsche Macan Turbo, the new top of the range

At the end of 2019, Porsche dealers sold 24,469 Macans in Europe, which is 26.6% more than a year earlier. So far, the company does not say how long the transition phase will last (the period when electric versions and cars with internal combustion engines will be sold simultaneously). The company noted that such machines will remain in the family as long as there is demand for them.

The green Porsche Macan is expected to be presented in 2021. There is no information about its price tag yet. The cost of the current crossover on the home market is now 59 591 euros.