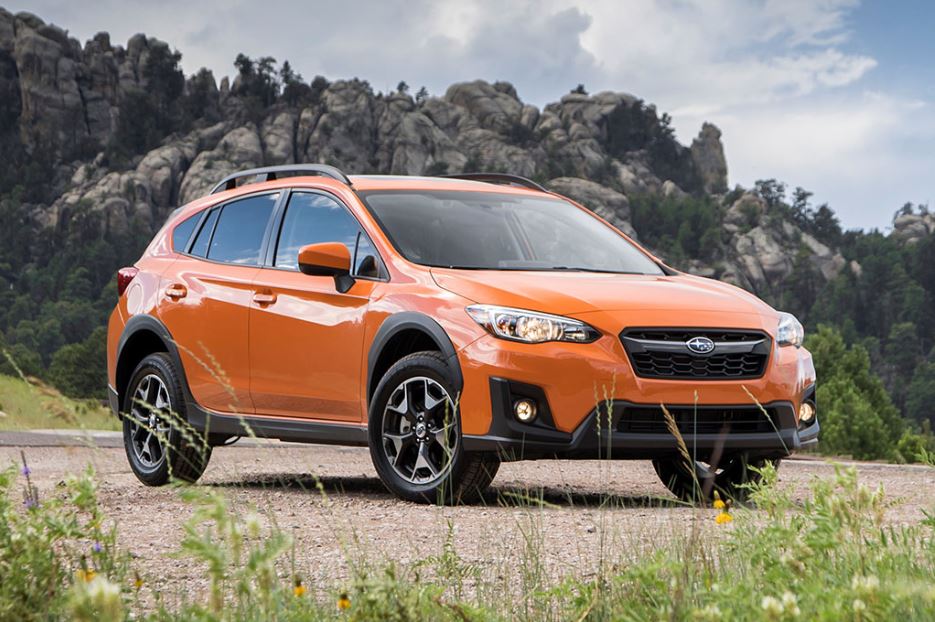 The Japanese company introduced a “refreshed” high hatch designed for the US market. Sales will begin in late summer.

In the domestic and global markets, the Subaru high hatchback is called XV, but in the USA and Canada it has a different name – Crosstrek. The current second generation of the car came on the conveyor in 2017. Last fall, everybody wrote about how the Japanese version of the car was updated, and now it’s time for new things for the hatch offered on the North American market.

The updated Subaru Crosstrek received recycled bumpers, a radiator grill with larger cells, as well as differently designed “fog lights”. In addition, the model has a new version called Sport. Visually, it can be distinguished by 17-inch dark gray wheels with an original design, large overlays on wheel arches, other bumpers and the design of fog lights. The palette includes seven color options for body color, including a couple of new ones – yellow and blue. The interior of the Sport version has a different upholstery of the seats “under the skin” and decor elements in a contrasting color. In addition, in the “sports” configuration, the X-Mode riding mode provides for movement in snow and dirt or in deep snow and mud (there are only two modes to choose from). Subaru electric car: Japanese brand introduced a prototype of the future new crossover

The multimedia system remains the same: with a 6.5-inch touch screen, support for Android Auto and Apple CarPlay (an 8.0-inch touchscreen is optionally available). During the Crosstrek update, the EyeSight branded security complex was supplemented with an automatic emergency braking system, adaptive cruise control with a system for keeping and centering the car in the lane (only versions with a stepless “automatic” are equipped with it).

The most important of the innovations for the high five-door Subaru was the update of the engine range. Now Crosstrek can be equipped with a four-cylinder Boxer “aspirated” with direct fuel injection of 2.5 liters (the same engine is under the hood of the Forester crossover). Its return is 182 hp and a maximum torque of 238 Nm. Only the CVT gearbox is offered in the kit. Versions with this “stuffing” come only with all-wheel drive.

The base engine remains the same – it is a 2.0-liter four-cylinder Boxer aspirated engine with a capacity of 152 hp. (267 Nm). Such an engine is offered both with a six-speed “mechanics” and with a continuously variable transmission. The version of the rechargeable hybrid remains in the gamut. The total return of its StarDrive installation is 150 hp, it includes two electric motors, a CVT and a 139-horsepower two-liter naturally aspirated DOHC engine (182 Nm). Such a Crosstrek will be updated later. Subaru Outback Silver Edition, completing the equipment of the SUV 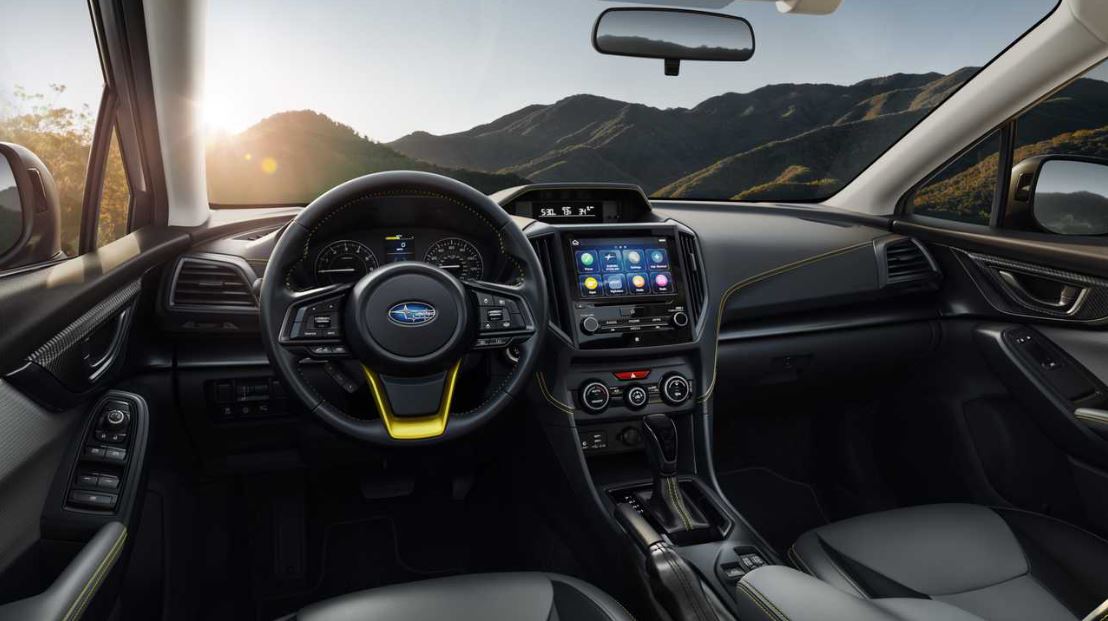 Recall, the engine range of the Japanese version of the high hatchback – XV – was also updated. The 115-strong aspirated engine with a volume of 1.6 liters, paired with a variator, remained as the base one. However, in the home market, versions with a 2.0-liter 154-horsepower gasoline engine are complemented by a 14-horsepower electric suspension, which helps the car to get started and accelerate.

Sales of new items will begin in the local market at the end of summer, the company has not yet announced the cost. The starting price tag of the current version in the United States is $ 22,145. The update is likely to help increase interest in the model, because last year sales of the “raised” hatchback in the USA decreased, albeit by less than 10% (131,152 units were sold in 2019).