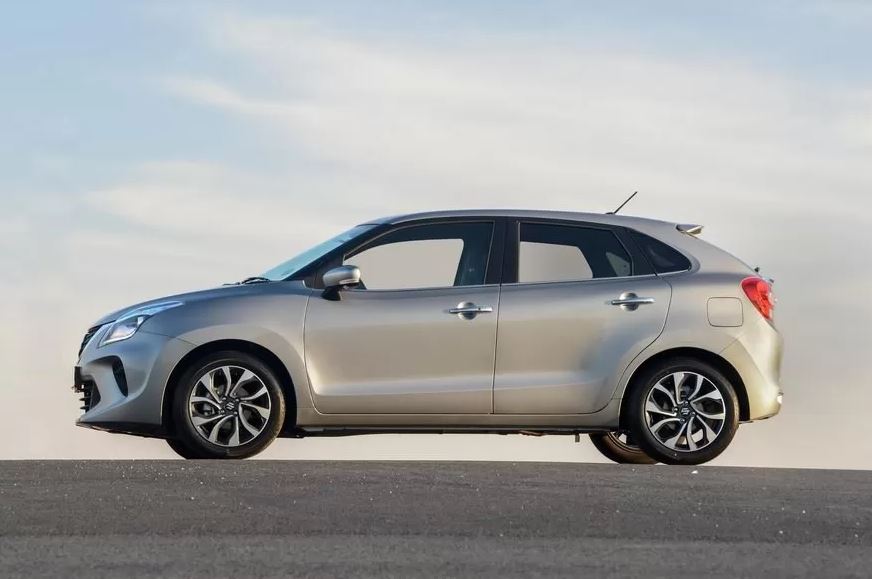 “Five-door” under the revived name Starlet is going to be sold in Africa. The model is a Suzuki Baleno with Toyota emblems, and in the range of the latter brand there is already a Suzuki clone – Glanza.

Toyota and Suzuki announced their cooperation a few years ago, one of its points is the “exchange” of cars. At the moment, Toyota has “borrowed” two models from a partner, both are still available only in India, and production has also been launched there: this is the Glanza hatchback (launched in 2019) and the Urban Cruiser subcompact SUV (it debuted the other day, orders are open), then there are Suzuki Baleno and Vitara Brezza respectively. Suzuki, in turn, is preparing to bring the Across crossover made from RAV4 to the European market (production will be established in Japan). Meanwhile, according to the agreement between the firms, Suzuki clones with Toyota emblems will not be “exclusive” for India – they will also be brought to Africa. The Indian company Maruti Suzuki will be the first to export the hatchback, and the African version has been renamed: the cars in the pictures, which were at the disposal of GaadiWaadi, have a Starlet nameplate on the tailgate.

Note that in the Toyota range there was already a Starlet model, it was produced from 1973 to 1999 (a hatch, and in the 80s there was still a station wagon), during which time it managed to change five generations. It is curious that in the latest generation, this Toyota has acquired a “sports” version with the Glanza prefix. This was Suzuki’s first steps with electric car

The current Glanza differs from the original Suzuki Baleno only in emblems and a radiator grille (although the Urban Cruiser cross did not become an exact copy of the Vitara Brezza). The new “five-door” Starlet for Africa has so far been photographed only from the back, but, most likely, nothing has changed except for the name for the export version. The length of the Baleno / Glanza / Starlet is 3995 mm, the wheelbase is 2520 mm. Trunk volume – 339 liters (VDA method).

The Indians are offered Glanza in two trim levels, while the Baleno has four – Toyota has refused the cheapest. Apparently, the company will do the same with Starlet. The hatch equipment list for Africa will probably include climate control, a multimedia system with a touchscreen and a rear-view camera. The most amazing thing you’ll see today: a Suzuki Swift Sport doing drifting 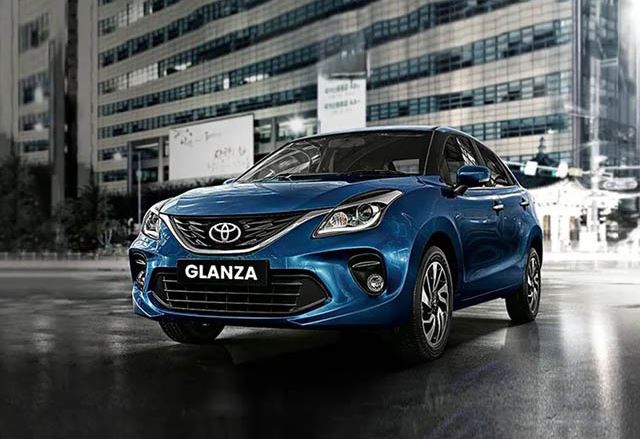 In India, Suzuki Baleno and Toyota Glanza share one engine for two: a petrol “aspirated” 1.2 (83 hp), which is combined with a five-speed “mechanics” or CVT. Cars with manual gearboxes can also have a hybrid appendage in the form of a starter-generator (in this case, the motor produces 90 hp). But with the technology of the African Starlet hatch, not everything is clear. The fact is that, for example, in South Africa, the original Suzuki Baleno is equipped with an “aspirated” 1.4 with a capacity of 92 hp, it works in tandem with a 5MKP or a four-speed “automatic”. That is, it is possible that Starlet dispatched this motor in some places.

In Africa, Toyota’s hatch should debut before the end of this year. And in 2021, a SUV made of Vitara Brezza will apparently appear there, and, possibly, also under a different name. As for Toyota clones with Suzuki emblems, such cars will be sold only in Europe and only in the form of hybrids – after the Across crossover they will present a revised Corolla station wagon (the name of its version of the “shed” brand Suzuki has not yet announced).