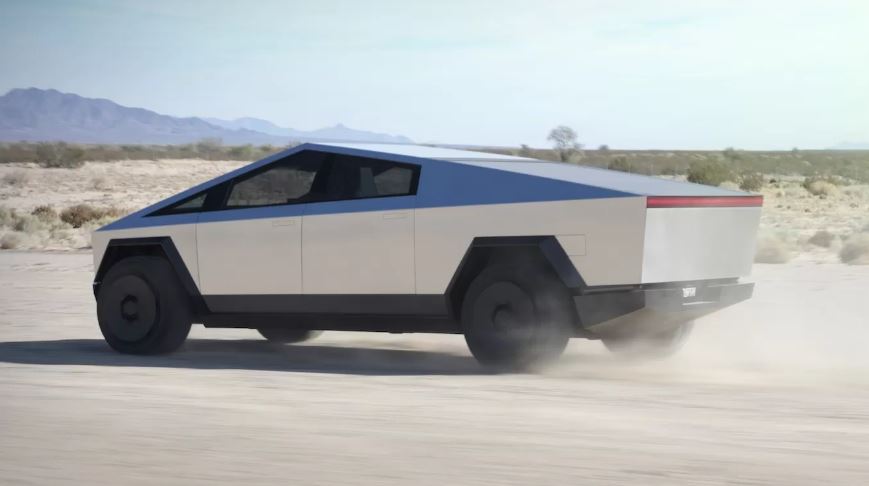 The Tesla Cybertruck electric pickup truck is the most controversial novelty of this year, and perhaps a decade. The angular truck shocked everyone with its anti-design, Tesla shares collapsed after its Friday night premiere, but Ilon Max is not discouraged and believes in success.

The premiere of Tesla Cybertruck pickup truck was overshadowed by an unsuccessful demonstration of the strength of the glass, which, by the way, Tesla makes for itself by the forces of its Tesla Glass subsidiary. A steel ball thrown on a glass billet from a height of three meters did no harm to it, however, when Tesla chief designer Franz von Holzhausen repeated the experiment on the truck itself, the glass of the doors cracked from the impact of the ball. Critics of Tesla, of course, paid close attention to this, and as an excuse, Elon Musk posted on Twitter on Saturday a second shot at the door made by the same von Holzhausen – the glass withstood the attack. This Tesla Model S P85 has already exceeded one million kilometers

Strength is one of Cybertruck’s main “chips.” The pickup body, in fact, is a monocoque made of ultra-high-strength stainless steel: the gigantic part includes not only the capsule of the cabin, but also the entire front end, wings and body. At the presentation, von Holzhausen hit the exterior panels with a sledgehammer – there were no traces left, that is, the strength is really fantastic. However, it is not yet clear how such a body will behave in a collision, because, for example, in sports cars based on monocoque (both metal and carbon fiber) special crush zones are screwed in front and behind, absorbing the kinetic energy of the impact in an accident.

What overload will the driver and passengers experience with typical Euro NCAP and IIHS bumps? How to repair the body, if it still bends something? There are no answers to these questions yet, but frankly, they excite the public much less than the pickup design.

Cybertruck instantly became an Internet meme because of its prohibitively atniesthetic appearance in the style of 80s science fiction films. “Finally, someone dared to release a car that every kid drew on paper at 4 years old,” the most worn out of conditionally delicate jokes about the Cybertruck pickup. There is much more rudeness and insults to designers – many sincerely do not understand how to imagine a production car with such a terrible design. Like everything radically new and unusual, Cybertruck caused an acute rejection of the masses, and the masses were not shy in expressions. The negative background caused a rapid decline in Tesla stock quotes: -6.14% for knocking.

Automotive News cites a Kentucky Ford dealer who claims there are no customers to order Cybertruck among its customers. Meanwhile, Elon Musk claims that the number of orders for Cybertruck  has already exceeded the 200,000th mark. Bluff? Unlikely. Those who buy the Ford F-150 today will most likely not buy Cybertruck, but among the potential owners of this Tesla there are many who, in principle, did not have pickups before, that is, this is a new audience for the segment. Cybertruck does not attract farmers, but freaks, lovers of everything new and just Tesla fans who are ready to buy everything that Elon Musk offers them. In addition, there are many ordinary speculators among customers who are generous with a $ 100 deposit – they expect to profitably sell their place in the queue, as was the case with Model 3, the number of orders for which reached 450 thousand before mass production adjustment.The Tesla Roadster is now available… as a 1:18 scale model 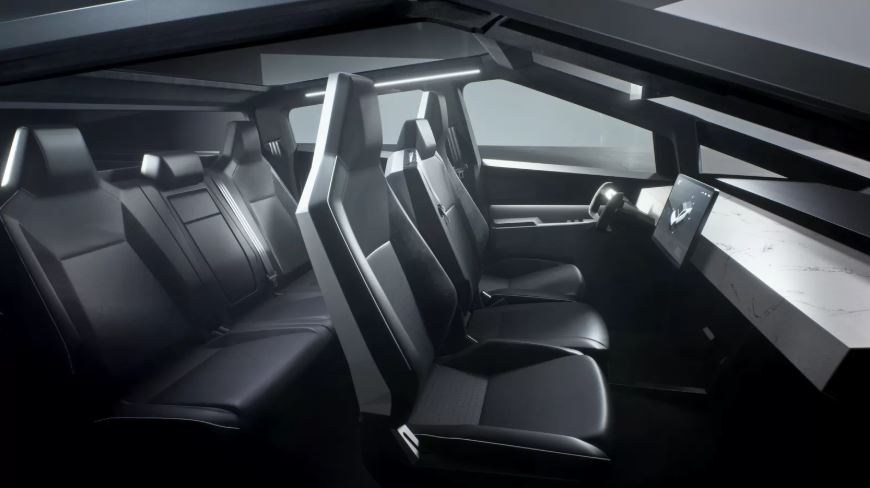 According to Mask, only 17% of applications fall on the base rear-wheel drive version of the Cybertruck for $ 39,900, which confirms the thesis that the car is of little interest to traditional business executives. 42% of orders are for an intermediate all-wheel drive version with two electric motors for $ 49,900, 41% for the long-range (804 km on a single charge) three-engine version for $ 69,900. That is, many want a “complete mincemeat”, despite the fact that it will go on sale later than the rest of the modifications – only in 2022.

It is difficult to predict how successful Cybertruck will be as a marketable product. Firstly, it still needs to be certified and put into production. Secondly, competitors are on the alert, and in two years, that is, at the time of the planned launch of the release of Cybertruck, we will see a real fireworks display of new products in the segment of electric pickups. Even General Motors, as it turned out the other day, has joined the race and promises the world “something stunning.” Watching this titan fight was wildly interesting.

Such a car will attract everyone’s attention on the road, and many consider this quality to be the main thing and are ready to pay any price for it .