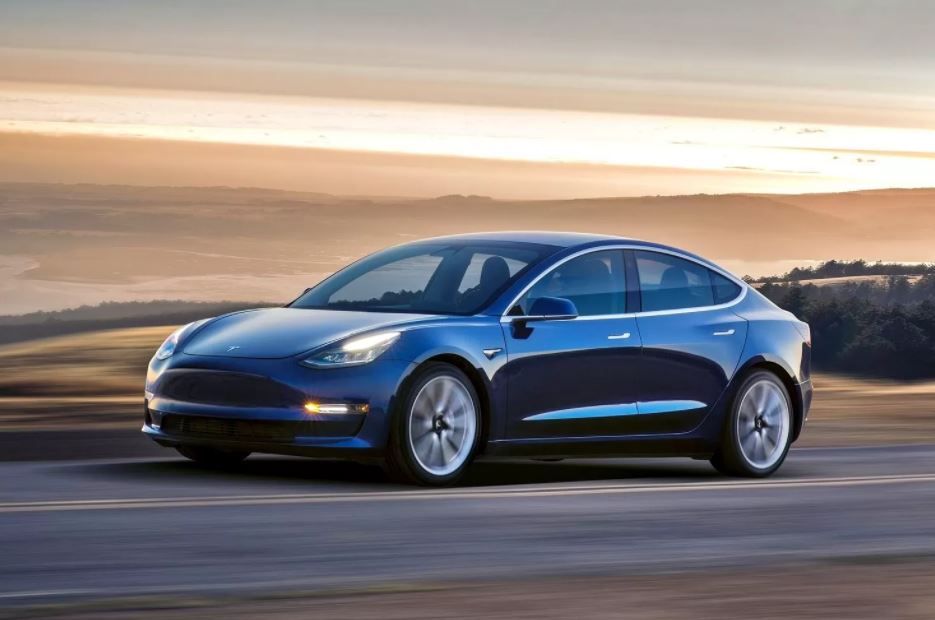 Tesla, as promised, uploaded a beta version of its FSD (Full Self-Driving) program this week to a limited number of the “most experienced and cautious” drivers, but early news from the fields indicates that the selection of volunteers was not very careful.

Tesla has timed the start of testing “full autopilot” on client machines to publish its financial report for the third quarter of this year, in which it managed to earn $ 331 million. The FSD test launch should instill confidence in investors that Tesla is not a blown bubble with an inadequate capitalization ($ 401 billion at the time of our publication) and that there is room for further growth.

The head of Tesla, Elon Musk, told investors that the widespread dissemination of the FSD program, aka “full autopilot”, could begin before the end of this year, while beta testing is underway. People’s testers, of course, immediately began to upload videos with self-driving Tesla electric vehicles on the Internet. Here’s a typical case:

The fundamental difference between FSD and the second level autopilot according to the SAE classification, which Tesla has been offering for its cars for several years and which has provoked dozens of accidents (including fatalities), is that now the car can drive itself through intersections and navigate in a complex city environment. At the same time, legally, it is still a second-level autopilot, requiring constant human control. In the instructions preceding the launch of the program, it is written that the driver’s hands must be on the steering wheel all the time, but, as can be seen from the video presented above, the testers wanted to sneeze at this requirement. Did you miss the cars worth millions of dollars? Tesla will present some closer to the end of the year

The commercial release of FSD for everyone can really take place in the near future, but this program cannot be called full autopilot, since, most likely, you will have to comply with the same requirements as in beta testing – all the time to monitor the actions of artificial intelligence and keep your hands on the wheel. You don’t have to be Nostradamus to predict that not all Tesla drivers will do this, which means we can expect new accidents on autopilot. And again Tesla will have nothing to do with it, because the driver is formally responsible for safety, no matter what smart assistants and programs the car is equipped with.

In FSD mode, Tesla displays a digitized world around it. The virtual model is based on neural network data received from other cars and processed by artificial intelligence, navigation data and data from artificial vision organs of a car. Alas, all three sources of information may still contain errors.

We talked in detail about why truly autonomous driving is not yet possible using the example of the Audi A8 and its unsuccessful third-level autopilot according to the SAE classification. The main problem, recall, is that there are no laws that allow transferring responsibility for safety while driving from a person to a car or its manufacturer, and the development of such laws runs into insoluble ethical contradictions caused by the proximity of drones to cars driven by people.

Let’s reiterate: at the moment FSD is not a full autopilot, but an autopilot of the second level according to the SAE classification. Full autopilot is level 5, in which the car does everything by itself and does not require human intervention even in difficult conditions (for example, in bad weather or on a bad road).

Level 4 is an opportunity to leave the driver’s seat and go to sleep in a driving car, but in difficult situations such an autopilot stops working and stops the car for the driver to steer further.

Level 3 assumes the ability to let go of the steering wheel, get distracted from the road and go about your business (watch a video, read a book, do work, etc.), but you cannot leave the driver’s seat and you need to be ready at any time to take control quickly enough.

It turns out that Tesla is again engaged in fraud, for which it has been criticized more than once by the Euro NCAP committee. But Tesla’s loyal customers are, of course, eagerly awaiting the FSD software available for download and operating it as if it were truly a fully fledged autopilot. We just have to follow the development of events.