The history of the Batmobile fascinates us almost as much as the fact that there is a superhero, which has recourse to his agility and ingenuity, in order to defeat evildoers, without imaginary supernatural superpowers. Batman had numerous gadgets to take the good to Gotham City, including a spectacular vehicle, the Batmobile. The first dates from 1956 and it was a modified 1956 Oldsmobile, but the first one that was famous was the 1966 television series, built by George Barris. 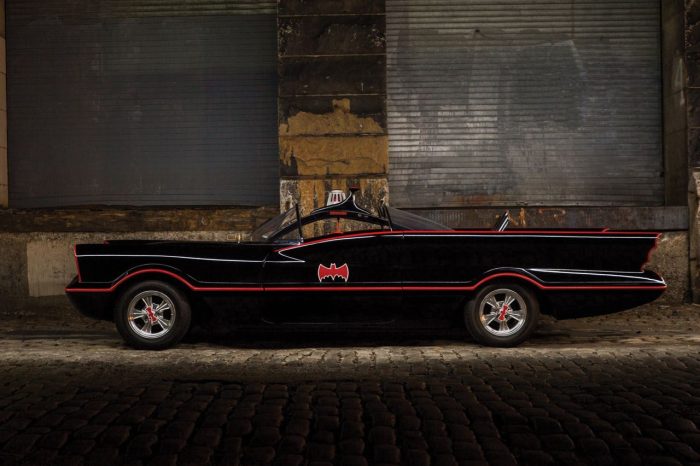 The famous television car modifier had only three weeks to complete it. The first contract had been granted to the famous Dean Jeffries, who started the project using a 1959 Cadillac as a starting point. Barris received a poisoned order, but accepted as he had an ace up his sleeve that would save him 80% of the work: instead of taking a chassis and making a body, he was going to use an existing car and modify it. Years before the 20th Century Fox Television requested the order Barris had bought the Lincoln Futura concept car. They had invested a fortune in it: $ 250,000, (more than two million euros today), but Barris paid just one dollar for it. And is that Lincoln was no longer useful a futuristic prototype that had already walked through several car shows. When the studio knocked on his door, Barris saw the business very soon. In addition to the work, in 2012 Barris sold the Batmobile based on the Lincoln Futura for 4.2 million dollars. The profit margin had been brutal. 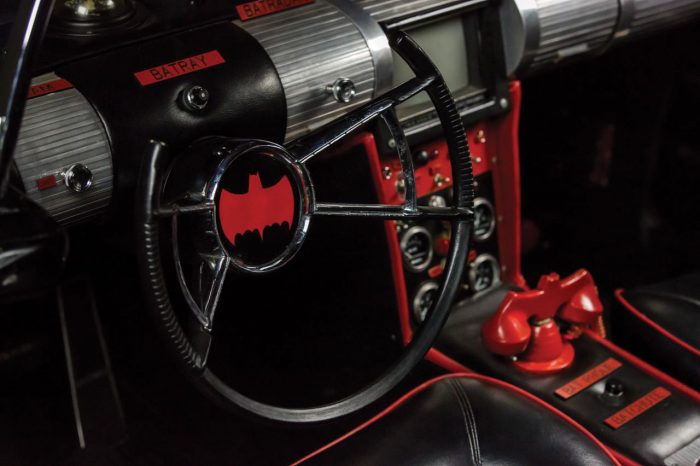 The popularity of the television series led to the production of four other Batmobiles for promotional purposes: all these cars were fully functional and traveled throughout the country to attend shows and events. All of them had glass body and were based on the Ford Galaxie of 1965-1966 (except a unit with V8 engine type dragster). They were indistinguishable from the version used on the screen and are very sought after by collectors and enthusiasts. The Batmobile that illustrates this article is the one known as Batmobile # 5. It was built by engineer Jim Sermersheim in 1966. It is in excellent condition, seems that it has just left the Batcave for the first time. Jim built the metal car (not fiberglass) using photos and the Batman TV show as a reference, his accuracy was remarkable. He used a 1958 Ford Thunderbird as a starting point, with a V5 of 5,751 cc, automatic transmission and all the lights and fixtures work correctly. 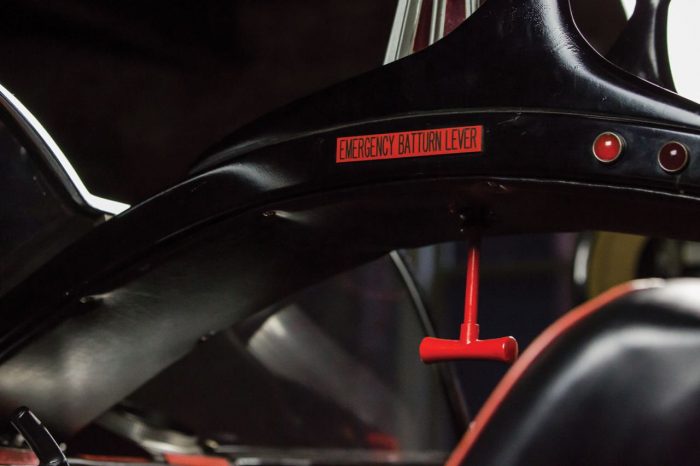 After touring the USA and Canada with his personal Batmobile for two years, Jim sold it to George Barris, who was surprised by the level of detail, the excellent adjustments and finishes. Barris loved the car so much that he wrote a letter of authenticity for him, officially recognizing it as an original 1966 Batmobile. It is an unprecedented fact and he recognizes it as the fifth car after the original. How much would you pay for it? Well, at the auction held in Auburn (Indiana, USA) a couple of weeks ago they paid 165,000 dollars. Do you think that this investment will be profitable some day?