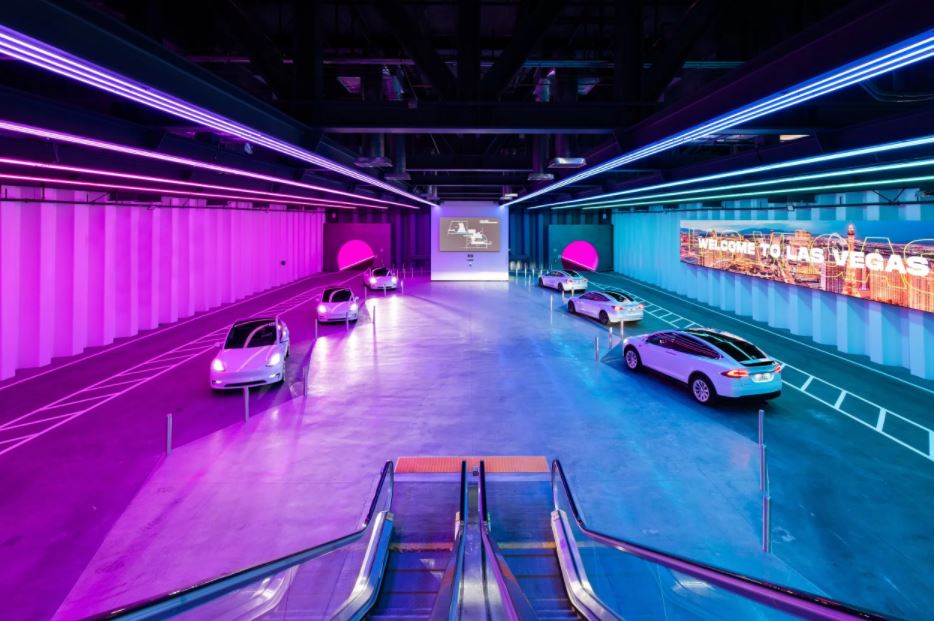 The earthmoving startup of the main innovative entrepreneur of the Earth has completed its first commercial project: this week, a 2.7-kilometer subway line went into operation under the LVCC in Las Vegas. Musk himself did not mention a word about this significant event on his Twitter – is there really nothing to be proud of?

Elon Musk founded Th#ExportCars #buyincanada #buyinusa #canada #usacars #usa #carsfromusa #nigeriacars #nigeriacarseller #nigeriacardealers #ghanacars #ghanadealership #nigeriaexport #repost #thursday #drive #buyandsell #buyanddrivecarsfromusae Boring Company in 2016 and dreamed of using it to solve the problem of traffic jams in metropolitan areas, in particular in Los Angeles, where Musk then lived and was literally suffering from congestion. The initial concept assumed that Tesla electric vehicles would move in tunnels on special autonomous platforms at speeds of up to 250 km / h: you enter the platform anywhere in the city, the platform falls into the ground to the tunnel in the desired direction and does everything itself until the destination. The business model was built around the idea that subway tunnels would be much narrower (3.65 m in diameter) than railway tunnels, which would greatly increase the speed of their installation and reduce their cost. He insisted: Elon Musk announced the readiness of the 5th level autopilot

In 2018, The Boring Company showed the public a test 1.8-kilometer branch in the Hawthorne area of ​​Los Angeles: the Tesla Model X crossover then made demo trips not on a platform, but on its own wheels, and not autonomously, but under the control of a driver. The car was centered in the center of the tunnel with special roller stops, the speed did not exceed 75 km / h, while the crossover was shaking and shaking from side to side.

The presentation of the test line caused a lot of skepticism, but The Boring Company nevertheless managed to conclude a contract with the state-owned company LVCVA (Las Vegas Convention and Visitors Authority) in 2019 for the construction of an underground transport system under the LVCC (Las Vegas Convention Center). Then it was planned to carry people between the pavilions on special 16-seater unmanned shuttles, but in the end, as in the case of the test tunnel, it all came down to manual control of conventional electric vehicles.

The commissioned 2.7-kilometer line has three stations and, in fact, works like a regular passenger metro, only instead of trains, ordinary Teslas are used in the amount of 62 pieces – respectively, only the staff of drivers of the new transport system numbers 62 people. The cars do not have roller stops, which, apparently, explains the low speed of movement – up to 55 km / h. The resulting throughput of the system was 4440 passengers per hour, while travel is free. This is how the underground tunnels of Elon Musk work

In the future, The Boring Company and the Las Vegas authorities want to extend the car subway to the entire central part of the city, to lay a line to the airport, to the stadium, to the circus, to some casinos and other public gathering points – the lines will stretch for tens of kilometers and acquire dozens of stations. In a large system, travel will already be paid – from 5 to 10 dollars, depending on the distance. 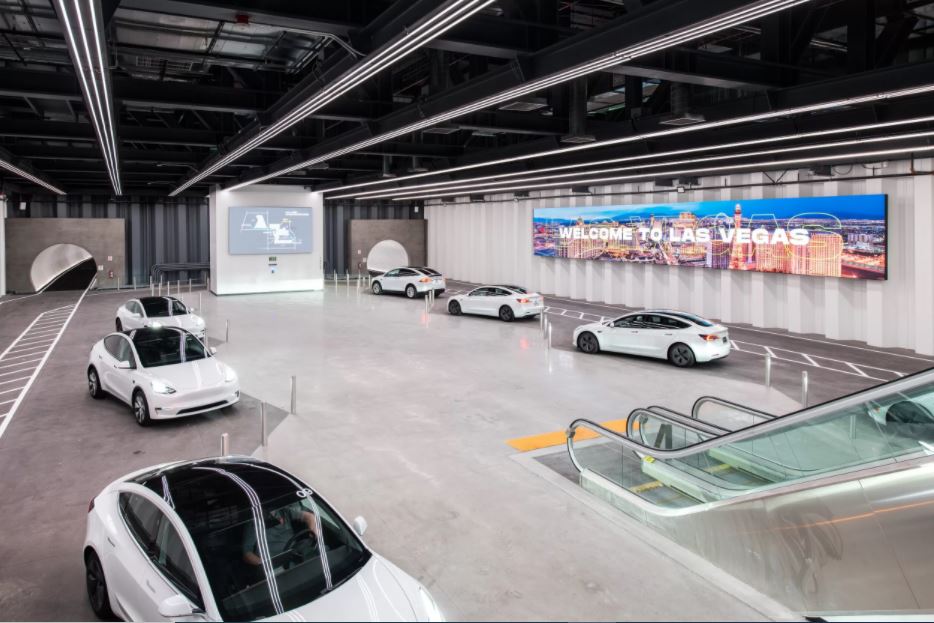 The construction of the first stage of the metro cost about $ 50 million, while a competing project from the Austrian-Swiss company Doppelmayr / Garaventa involved the construction of a surface transportation system and was estimated at $ 215 million.

In general, albeit in a very simplified form, but the Elon Musk metro in Las Vegas worked, but in Los Angeles, the digging of new tunnels did not start. The Chicago auto subway announced two years ago also remained a project – there is no mention of it on The Boring Company website now.

In Las Vegas, such exotic transport looks quite organic, because it is one continuous attraction city, but the global prospects of the car metro do not seem very bright so far.