When we talked about the most powerful engines by number of cylinders we saw some surprises. In the section of the mechanics of four cylinders surprised enough, as a 2.0-liter engine practically touched the 400 HP. Although that is a thing of the past and the powers continue to increase to unsuspected levels. Now confirms what we already knew, Mercedes reaches 421 HP with a four-cylinder engine and is positioned as the most powerful in its category.

The Mercedes-AMG A 45 4Matic will hit the market this year after having been seen in a teaser and having suffered some leakage. Without knowing the vehicle yet we have already received all the data of the mechanics that it carries, the one that responds to the internal name M 139 and that comes to give a lot to talk about. It is assembled directly by Mercedes-AMG in the plant of Affalterbach under the approach “One Man, One Engine”. The new engine continues with the configuration of four turbocharged 2.0-liter cylinders, although a great deal of work has been done to improve it. The result is that it reaches 421 HP and 500 Nm of torque in the top version of the range (A 45 S) and remains at a not insignificant 387 HP and 480 Nm in the ‘normal’ version. It supposes a great evolution with respect to the previous block M 133 that was 40 CV below, remaining in 381 CV. 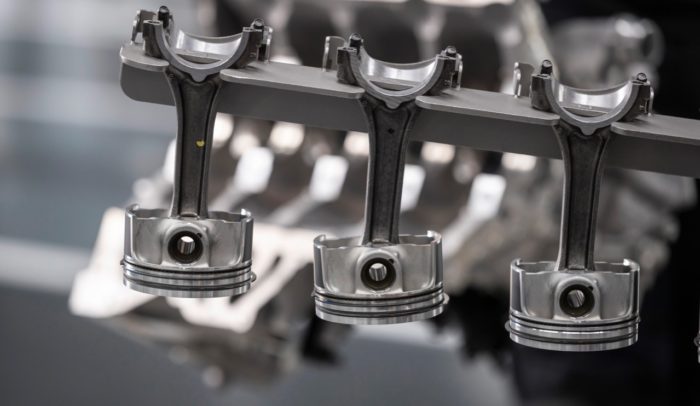 Engineers have emphasized perfecting their torque curve and the 500 Nm are available in a range of around 5,000 rpm. With that, a deployment of power similar to that achieved by atmospheric mechanics is achieved, something that is also appreciated to see that the cut is at 7,200 rpm. But despite everything it is still a turbocharged that integrates a turbocharger capable of blowing up to 2.1 bars, with double entry system and using, for the first time, bearings to reduce mechanical friction inside. This model occupies a step above the Mercedes-AMG A 35 4Matic, which would be the sports access. However, the main difference with this one is that the motor has been rotated 180 degrees around its vertical axis. Therefore, it continues to use the transverse position as the M 260 or the previous M 133, but with the intake system in the front and the turbocharger or the exhaust manifold in the rear. 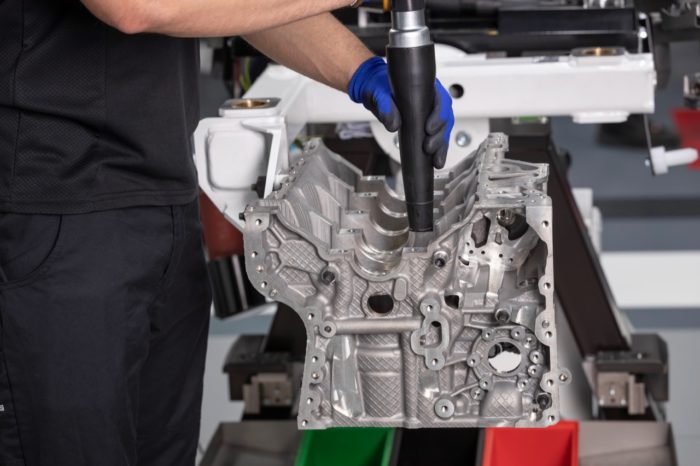 This peculiar mechanics has been manufactured entirely in aluminum to guarantee a low weight (106.5 kg) and the maximum possible rigidity. The cylinder liners have been coated using Nanoslide technology, which reduces internal friction. The exhaust valves are larger in order to speed up the intake and exhaust cycle. Improvements are also mentioned in other important fields such as injection or cooling.