Electrification is the way to go for most manufacturers today. It is on the road map of practically everyone due to the strict regulations that require lower average CO2 emissions throughout the range. And now is when the strategies to be applied in the coming years are being woven. An example is that Subaru intends to electrify its entire range by 2030, allowing a decade to allow all its models to have a hybrid or electric option.

Currently the Japanese manufacturer already offers a hybrid propulsion system, the e-Boxer that is available in models such as the Subaru XV or the Subaru Forester. This is possible thanks to the new Subaru Global Platform on which most of its current copies are based. That makes it possible to maintain two of the brand’s pillars, boxer mechanics and AWD all-wheel drive, despite the technological update.

But in the future the thing will go to more and that will be possible thanks, in part, to the newly released alliance with Toyota. Both brands will collaborate to jointly develop a new platform for electric cars. The two Japanese already have hybrids currently, so with this movement they would ensure the 100% electric part in the medium term. The first car in this union will be a compact SUV and will leave before 2025 according to the latest information. 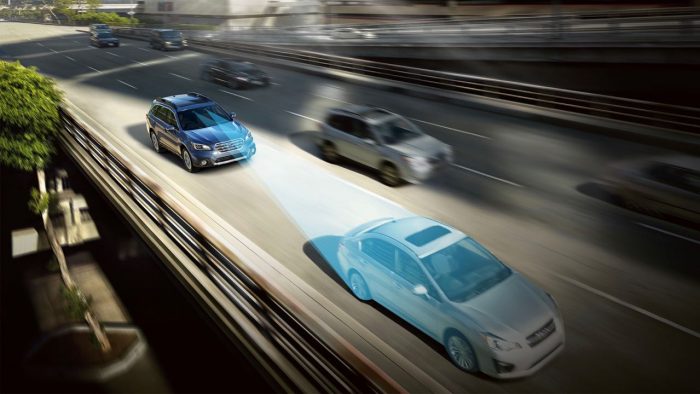 And that model will be the spearhead, because others will arrive on that platform. If we add to that the hybrids would already be that sought after electrified range for the first half of the next decade. Subaru is very hopeful in these advances and estimates that by 2030 at least 40% of its sales will correspond to hybrid or electric vehicles. And looking more in the long term, by 2050 the goal is to have reduced carbon dioxide emissions by 90% compared to 2010 levels.

Although it has nothing to do with electrification, Subaru also stressed that he wanted a safer future for his car users. They will continue working on EyeSight technology so that during the next decade the deaths among the occupants of their vehicles are reduced to zero. A somewhat utopian objective that we will have to see if it is achieved.