We’ve been talking about autonomous cars for years. So much so, that sometimes we forget the promises of the automotive industry. There was talk that level 5 autonomy would be available in 2020 or 2021. But reality has made them rethink the calendar. It seems that seeing cars driving without a driver is a much more complex task than they had thought.

In April, Ford CEO Jim Hackett acknowledged to Bloomberg that they had been too optimistic about the arrival of autonomous vehicles. This leaves us with the fact that they are viable, such as the circulation of autonomous vehicles in specific places, such as mines or factories, very controlled environments and where there are already existing operations. But seeing autonomous vehicles open traffic is another matter. Even a manager of Waymo (Google’s autonomous vehicles unit) claimed late last year that it was much more complicated than they imagined that it was “very difficult” and that the industry could never produce a car capable of driving any time of the year, in any climate, under any condition. “Autonomy will always have some limitations,” he added. 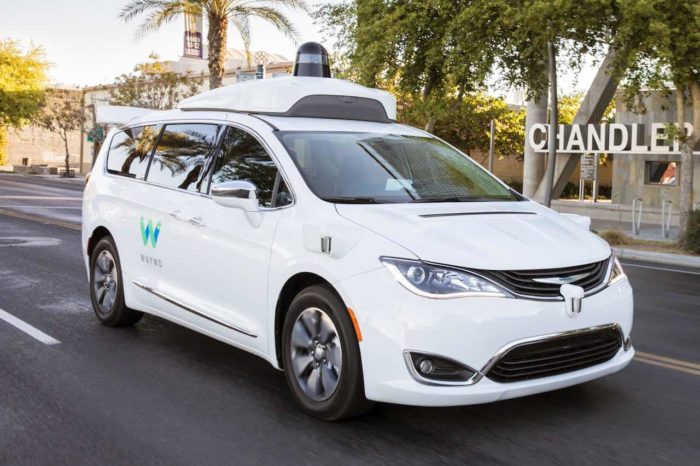 These statements contrast with what they told us just three years ago. In 2016 Mark Fields (former CEO of Ford) predicted that in 2021 the steering wheel, accelerator and brake would disappear … “and, of course, a driver will not be required”. Not only Ford missed the calculation. At Honda they talked about how we could see driverless cars at the 2020 Olympic Games in Tokyo. And manufacturers such as Volvo, Hyundai, Daimler, Tesla, Fiat Chrysler, Renault-Nissan… they pointed dates from 2018 to 2025. Yes, some differentiated the autonomous driving on the road (which would come first) of the urban but all bet that half term we would enjoy it. 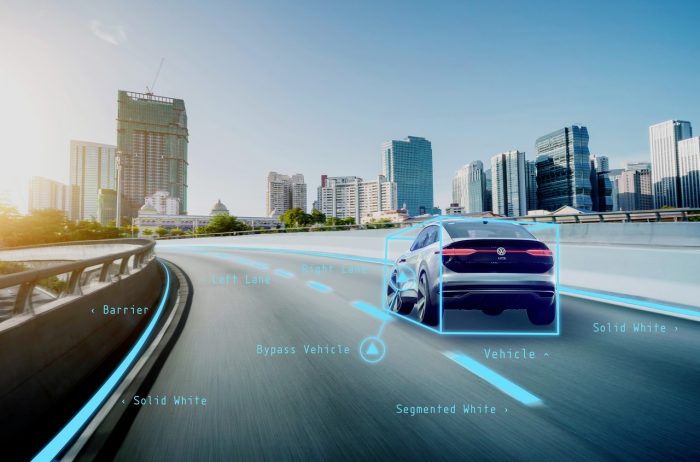 What will happen now?

We will continue to see prototypes that you can’t doubt. And the future will be of autonomous vehicles. But things will follow a totally different rhythm. You have to go little by little, achieving small milestones, starting by installing emergency braking systems on all cars, then the delivery of packages and autonomous vehicles in very specific areas. At the beginning you will even have to have a driver with his hands on the steering wheel. Level 4 may come but the level 5 autonomy, which allows you to go anywhere at any time is another thing. In addition to the climatic conditions there are an infinite number of factors with which a human knows how to deal but a machine must learn. The industry spends huge amounts on technological investments. Only Tesla maintains the planned dates. Tesla Inc. CEO Elon Musk has maintained his belief that his company will achieve full autonomy by 2020.