Under the name Audi RS, the most radical versions of the signature of the four rings come out. The acronyms come from RennSport, which means “racing sport” in German, and are the ultimate expression of performance and high performance. Curiously, the 25th anniversary is being celebrated and in this time 25 models have come out onto the market with the admired acronyms. It seems that this will not do anything but continue to grow, because for this 2019 six launches are foreseen, two of them completely new. Meanwhile, we will be doing a review for those who consider the brand to be the 5 most important RS models in history due to their characteristics.

It all started in 1994 with the launch of the Audi RS 2 Avant, the relative who wrote the first page in the history of this denomination. The family was developed with the help of Porsche to ensure sportiness to match. It mounted a motor of five cylinders turbocharged of 2.2 liters that developed 315 CV. It was linked to the quattro traction with a self-locking central differential and only 2,891 units were made, which is why it is highly valued at present. 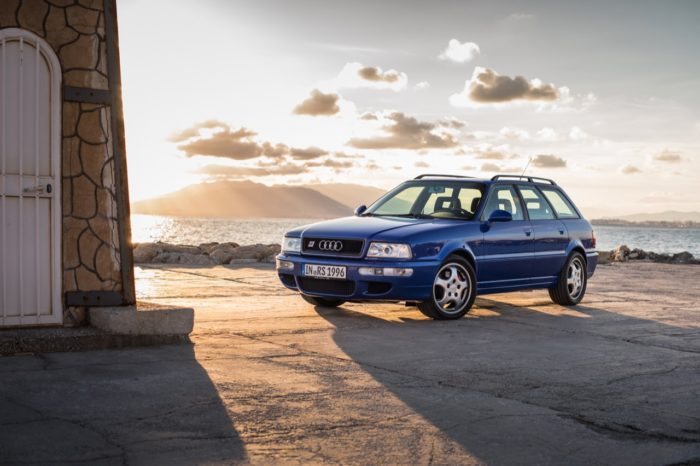 In 1999 the first Audi RS 4 Avant would arrive that continue the saga of the sports relatives and that is being the RS model with greater legacy. It took the B5 generation of the model, specifically the sporty S4, but it gave it a twist with the help of Cosworth. They did the cylinder head and checked the intake and exhaust for that 2.7-liter twin-turbo V6, could deliver a not inconsiderable 380 HP (the S4 had 265 HP). 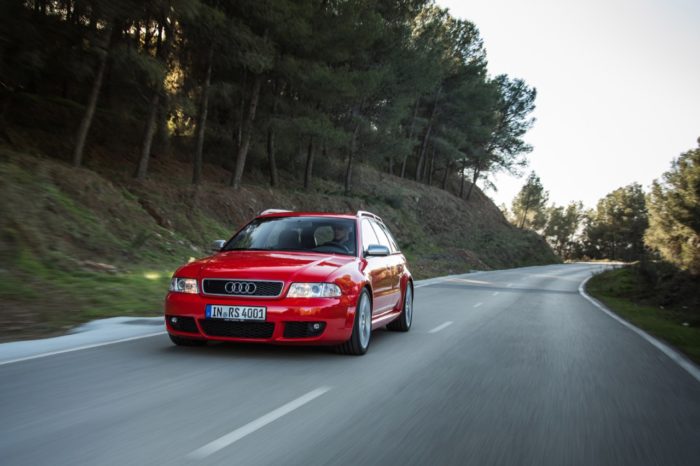 After that successful first generation there was a second, and this time it would not be limited to the family body. The first Audi RS 4 sedan would arrive in 2005 pushing the limit to that generation B7. Because these RS mounted a mechanical V8 of 4.2 liters with direct injection that reached 420 HP, curiously the same that would be present in something later in the first Audi R8. It also had the Dynamic Ride Control damping of the Audi RS 6 and the quattro drive, as was traditional in the RS.

And if there is another that has always given much to talk about, that is the Audi RS 6 Avant. In the second generation (C6) that came out in 2008 it reached a new level thanks to its mechanics. It was a new 5.0-liter twin-turbo V10 that reached an impressive 580 hp. This engine was very technically advanced thanks to the lubrication by dry sump or its aluminum alloy that allowed it to weigh just 278 kg. 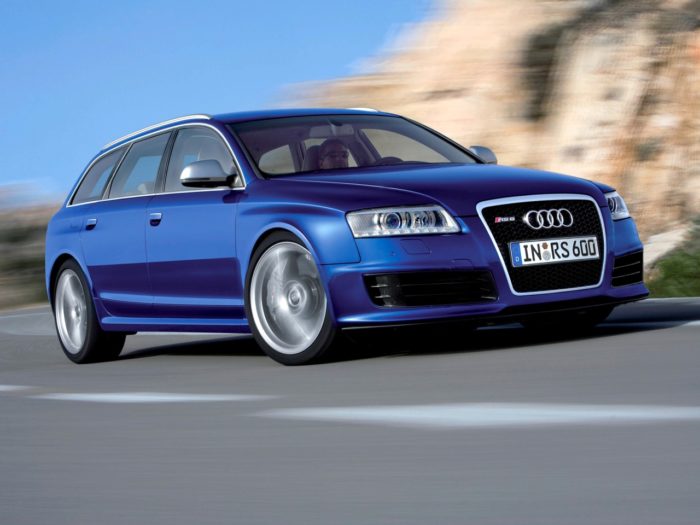 The acronym RS arrived in the compact format through the Audi RS 3 Sportback in 2011. In this model, the five-cylinder, 2.5-liter engine that gave the brand so much joy was mounted in a transversal position. Awarded on many occasions as “engine of the year” in its category, this block that began developing 310 HP is still used today. Other models that have led it have been the Audi RS Q3 (367 HP) or the Audi TT RS (400 HP).