The Ford Shelby GR-1, a prototype that was clearly inspired and honored at the mythical Shelby Cobra Daytona of the 60s, was presented at the 2005 Detroit Motor Show. At that time, it raised a lot of excitement, but it was one of those projects that would end up falling into oblivion, because it did not go beyond that conceptual phase. But that could change now in 2019, almost 15 years later, since someone has firmly proposed to take it to production.

This is Superformance an American company that is dedicated to the preparation of vehicles, in its portfolio also have been able to see unique creations, such as some reliable replicas of models such as the Ford GT40 or the Shelby Cobra. Now it enters into another interesting project having acquired the production rights of the Ford Shelby GR-1 prototype. It seems that the negotiation has been going on for the past six years.

In the words of Lance Stander, executive director of Superformance, “we had to get the license from the original manufacturer, and it had to have maximum credibility. So I kept moving forward and the stars lined up, the right people from Ford had the opportunity to hear him. A couple of people from Ford’s design department in Europe really wanted it to happen… and the next thing I knew, the Ford patent department was contacting me. “ 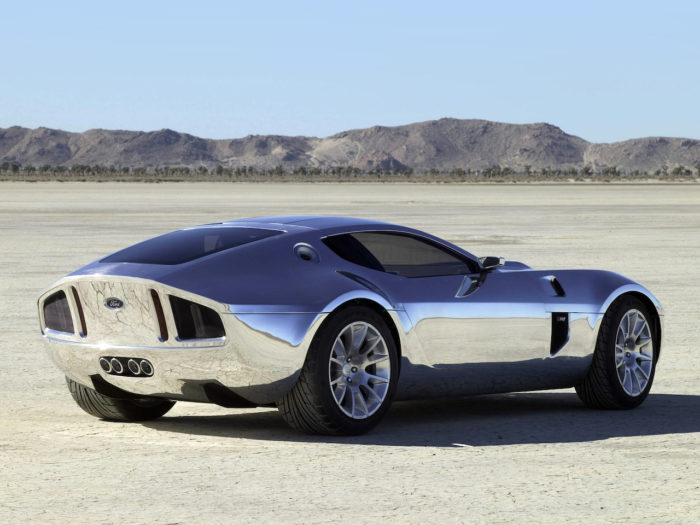 This is how the development of the Ford Shelby GR-1 begins, and we still do not know if it will keep that name or if Superformance will baptize it with another name. There are not too many details of the project, although it seems that there will be 200 units with the aluminum body and several hundred more with carbon fiber body. There is also talk that there will be versions with combustion engines, but also a fully electric variant.