The 1970s was not exactly a highlight for automotive technology. However, it was a formative era for those who enjoyed vehicles with all-wheel drive and outstanding ground clearance. While SUVs were beginning to come out (like the Ford Bronco or Range Rover), old military Jeep and other 4×4 singles delighted mud buffs.

It was also a time when there were not so many restrictions, neither for emissions, nor for safety, nor for driving off the asphalt. Recall that an authentic off-road vehicle, unlike any other type of tourism, equips a chassis of stringers and crossbars with a body screwed on top. The advantage of this configuration is that it provides greater rigidity in rough terrain, but they are also heavier and more unsafe in the event of a crash.

Searching the net, we can find some videos from those times, but perhaps one of the best recordings is that of the extinct British BBC program Wheelbase (1964-1975), which was the predecessor of a program that perhaps you have heard of speak: Top Gear. Curiously, Wheelbase was one of the first shows in the UK to be broadcast in color by BBC2 during the transition from a grayscale to something much more colorful.

In the episode, presenter Michael Frostick takes us on a hill climb rally in Wales, something that people apparently haven’t seen before. His impressions are a combination of the classic British mix of confusion and fun. But the action looks amazing. And, dare I say, the cinematography is quite impressive considering the number of shots there are in these irregular conditions. 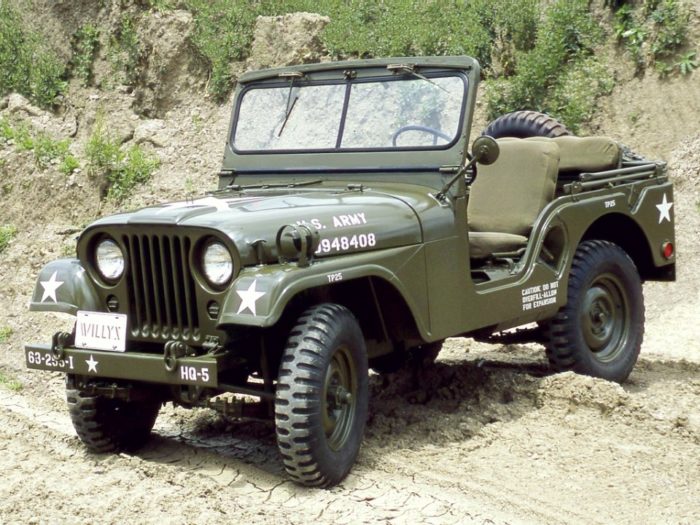 The “race,” as it was, looks like a showdown between three Land Rovers (two Defender and one Range Rover), a Jeep Willys, and a kind of all-wheel-drive light mini-truck. It should be noted that the short film is from 1971, when the Range Rover was a new car and the others already had more than two decades behind them. There are no 40-inch tires, no LED lights, and no GPS systems here. But there is a lot of pure and simple mechanical emotion.

Just people, driveshafts, differentials, and lots of guts. If the comment is allowed, we know that envy is bad, but it is inevitable to feel a little jealous of the people who participate in these clips. Driving off-road in an era when this sport was something new, with simple technology and minimal restrictions. It must have been incredible to find the limitations of these machines in real time, when the vehicles were capable enough to get into problems and they could get away with good hands.