The Jaguar XJ will bid farewell to the market sooner rather than later. The eighth generation of the Jaguar performance saloon will stop brewing at the Castle Bromwich factory in the center west of Great Britain. But, let’s be honest: when was the last time it came to your head? The production of the current Jaguar XJ will cease in the middle of summer, specifically on July 5, according to the British media and a spokesperson for the brand. It is the tab of the end marked for a story that, in the last iteration of this great sedan, has sold more than 120,000 units worldwide in 10 years. Its lines still retain a great style, although it is fair to say that four years ago it received an update, with a redesigned front and a new infotainment system.

Unfortunately and following in the footsteps of the berlin bodies, its sales do not accompany to continue keeping it alive. But do not fall into pessimism because, in a future to be determined, the Jaguar XJ will return. “It will continue with the XJ identification plate and will use its recognized engineering and technological innovation capacity to guarantee its longevity,” said the company spokesman. The Jaguar XJ has been sold with propulsion of gasoline and diesel, with powers that reached to reach 575 HP in its version XJR. Right now, due to the entry of the WLTP homologation cycle, this English luxury saloon is only sold with a 300 HP V6 diesel engine. The competition is strong, with a BMW 7 Series and a more modern Audi A8 and Mercedes tuning their particular version of an electric S-Class for 2020, the EQS. 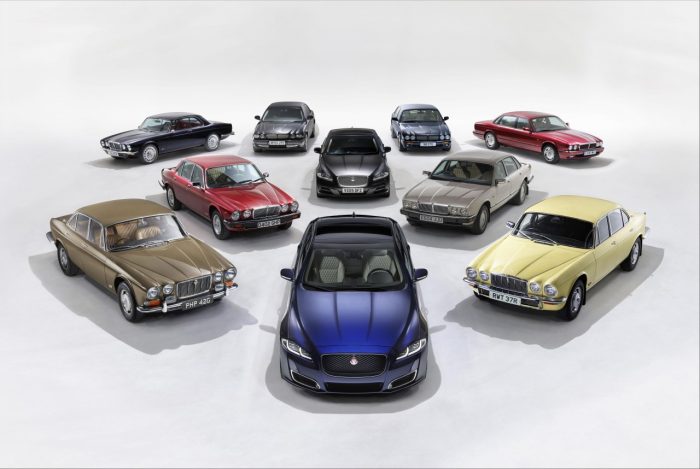 But, what if the next XJ was designed as a sportier electric sedan? If the river makes a noise it’s because water is running. Everything points to the fact that the new sedan of the feline’s signature will be powered by an electric motor in each wheel powered by a battery. Nothing has been confirmed, but we know for sure that you will look for an attractive driving experience. In the words of Ian Callum, Jaguar’s chief designer, it will be a car where “people want to enter and drive”. I-PACE has already shown that Jaguar can develop a good zero-emission product. Although it abandons its position as a more bourgeois car, the Jaguar XJ will continue betting on maximum comfort and luxury on the edge, but with a more dynamic approach. It seems that his focus is now more focused on the Porsche Taycan.