Since 2009 we see Kia Eco Dymanics models (distinguished with an anagram on the tailgate). These are models with solutions that reduce consumption and emissions. But in recent years we have seen how the ecological sub-brand of Kia was diversifying. There are Eco Hybrid, Eco electric and Eco Plug-In models. And there will be many more in the coming years.

The year was running in 2014, Kia Koreans thought about their Green Car Road Map, a plan that aimed to reduce their vehicle emissions by 25%. And that happened through electrification. They had some experience in this field. From the Besta van (it was not commercialized, but it circulated in the Asian Cup of 1986 and the 1988 Seoul Olympics) or the Kia Ray (which was sold only in Korea, with only 139 km of autonomy) and, of course, the first Kia Optima Hybrid. 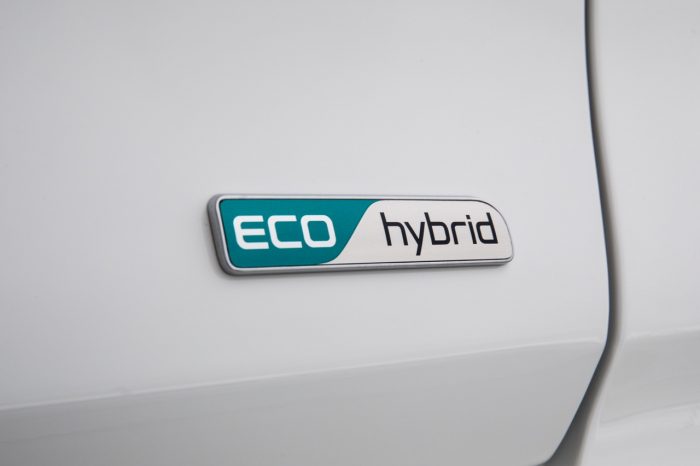 The first product emerged from this strategy was the Kia Soul EV, with 212 km of autonomy and 100 HP of power. Then there was acceleration with three releases in three years: Kia Optima PHEV, Kia Niro, Kia Niro PHEV. With three technologies in its portfolio (electric cars, hybrid cars and plug-in hybrid cars), something that very few brands can boast of today, in 2017 this type of vehicles already accounted for 8.3% of sales. In 2018 they are expected to reach 10%.

Earlier this year at the CES Fair in Las Vegas the firm announced the new mobility alternatives to its customers around the world. That includes launching 16 Eco models from here to 2025: 5 hybrids, 5 plug-in hybrids, 5 electric and 1 of fuel cell. It is intended to be presented in 2020. Technology is not something strange in the Group, which already had the Hyundai ix35 Fuel Cell on sale and in 2019 the Hyundai Nexo will arrive. In 2019 also arrive mild hybrid engines with a 48-volt electric motor that prevents the car from using the combustion engine beyond to move which saves fuel. It should be premiered by Kia Ceed (and Ceed Sportwagon), but we do not rule out that the redesign of Kia Sportage could also incorporate this technology. 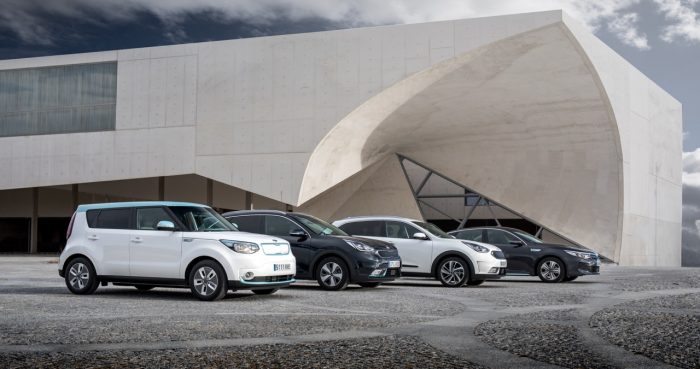 This ambitious launch plan aims to position the Hyundai-Kia Group as the third largest manufacturer of electric vehicles in 2025. There are technologies that do not contemplate, such as CNG. Models that can move with LPG (liquefied petroleum gas) are not discarded, since it is a simple solution to apply and, in fact, they already sell successfully in Italy. There will also be no diesel hybrids, a solution for which Daimler made a strong bet at the last Geneva Motor Show and that the brand shuffled not too long ago, with the hybrid prototype Kia Optima T-Hybrid concept. Undoubtedly, since diesel occurred, consumers have turned their backs on diesel. 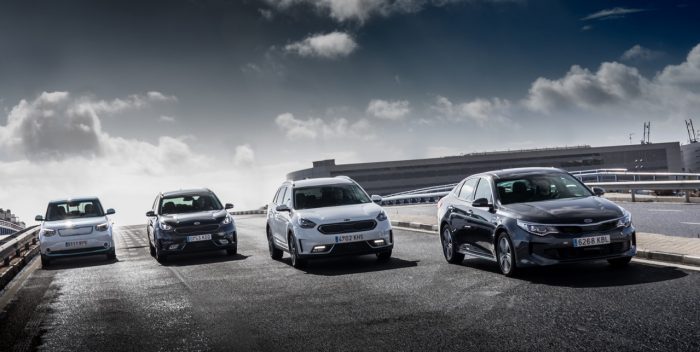 The boom in the sales of SUVs and gasoline cars has also boosted CO2 emissions. And with a consumer who hears about traffic restrictions for these vehicles, it is clear that the hybridization and electrification of the fleet can accelerate. That yes, we must not forget that they are more expensive cars than their equivalents with combustion engine.