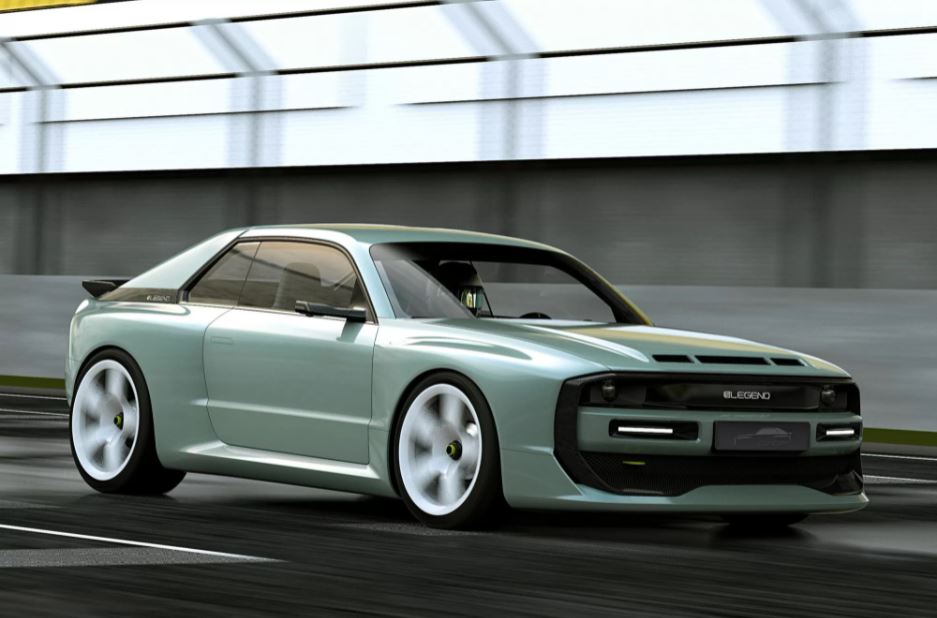 The rally legend of the 80s was revived through the efforts of the young German company Elegend AG, based in Beilngries (Bavaria). The new sports car with a carbon fiber body will receive a 600 kW (816 hp) electric power plant and will be able to accelerate to 100 km / h in 2.8 seconds. A total of 30 copies will be produced, each worth 1.06 million euros.

Audi has been thinking about reviving the quattro coupe for a long time and even made some impressive concepts, but they never went into series. Meanwhile, just 35 km from Ingolstadt, where Audi is headquartered, in Beilngries, Elegend presented its debut project EL1, which brilliantly reproduced the style and spirit of the classic quattro, or rather its shortened version with the prefix sport. Of course, Elegend cannot use either the Audi name or the quattro name for its products, but the external similarity between the two cars is obvious, potential customers immediately understand where the legs are growing from.

Elegend was founded by designer and entrepreneur Markus Holzinger, whose father, according to the German magazine auto motor und sport, worked on the design of the classic sport quattro, and Markus himself worked for some time as a stylist at Volkswagen. In addition to reincarnating the sport quattro, Markus plans to bring other rally legends back to life. Under the name EL2, the revived Lancia Stratos will most likely be offered, and a specific source of inspiration for the EL3 has not yet been chosen, there are several options: Lancia Delta S4, Lancia 037, Peugeot 205 Turbo 16, Renault 5 Maxi Turbo. By the way, Lancia 037 has recently come back to life through the efforts of another young company – the Italian Kimera Automobili. Audi e-tron 50 quattro, access to the range with 300 kilometers of autonomy

But back to Elegend EL1. A sports car based on a carbon fiber monocoque must be light enough to retain the agility of its historical ancestor. The declared curb weight is only 1680 kg. At the same time, the EL1 is equipped with an impressive 550-kilogram 800-volt battery with a capacity of 90 kWh, which is partly located in the area of ​​the central tunnel and partly behind the driver’s and only passenger’s seats. The battery supplier has not been disclosed, nor has the electric motor supplier.

Gunther Riedl, chief executive of Roding Automobile, which specializes in car prototyping (which, for example, built an early version of the Sono Sion) and is helping Elegend develop the EL1, says the component supplier is a large German firm. Colleagues from auto motor und sport believe that this is Porsche. 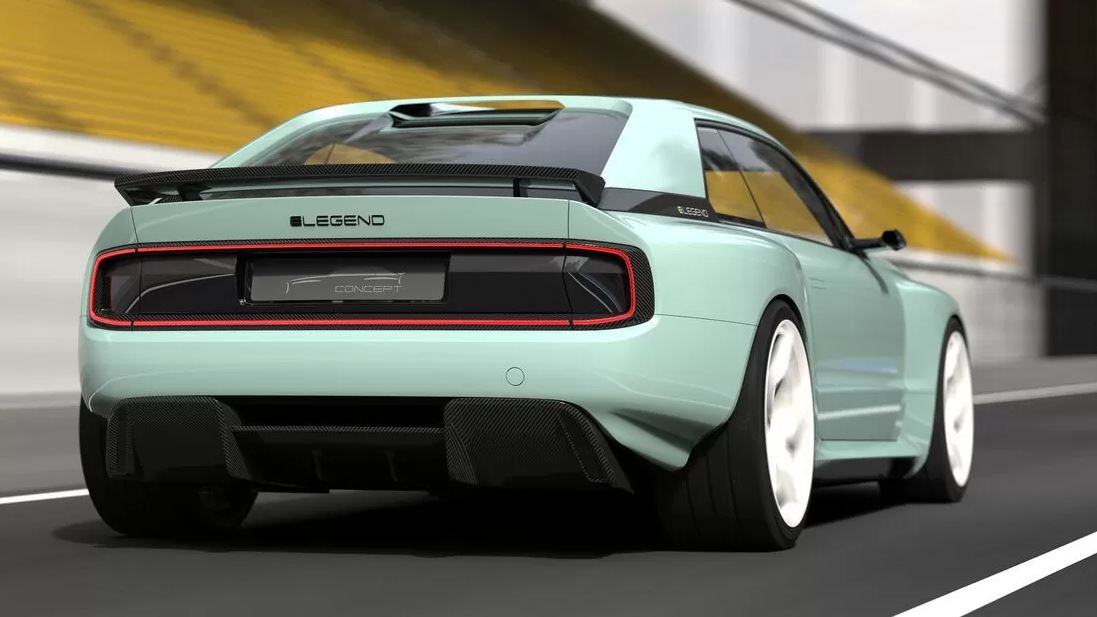 Three Elegend EL1 electric motors (one on the front axle, two on the rear) produce a combined 600 kW (816 hp), while the most powerful Porsche Taycan Turbo S offers a maximum of 560 kW (761 hp), but according to Ridl, his team did a good job of cooling the power plant, which, apparently, made it possible to increase the recoil. The EL1 can accelerate to 100 km / h in 2.8 seconds, to 200 km / h in 10 seconds, and a top speed of 255 km / h. A full battery charge should be enough for 400 km of run in the WLTP cycle or for 2 combat circles along the Nürburgring North loop (42 km). The maximum charging power is 150 kW. The specification of the electric vehicle, in addition, announced an adjustable suspension and two trunks – front and rear. 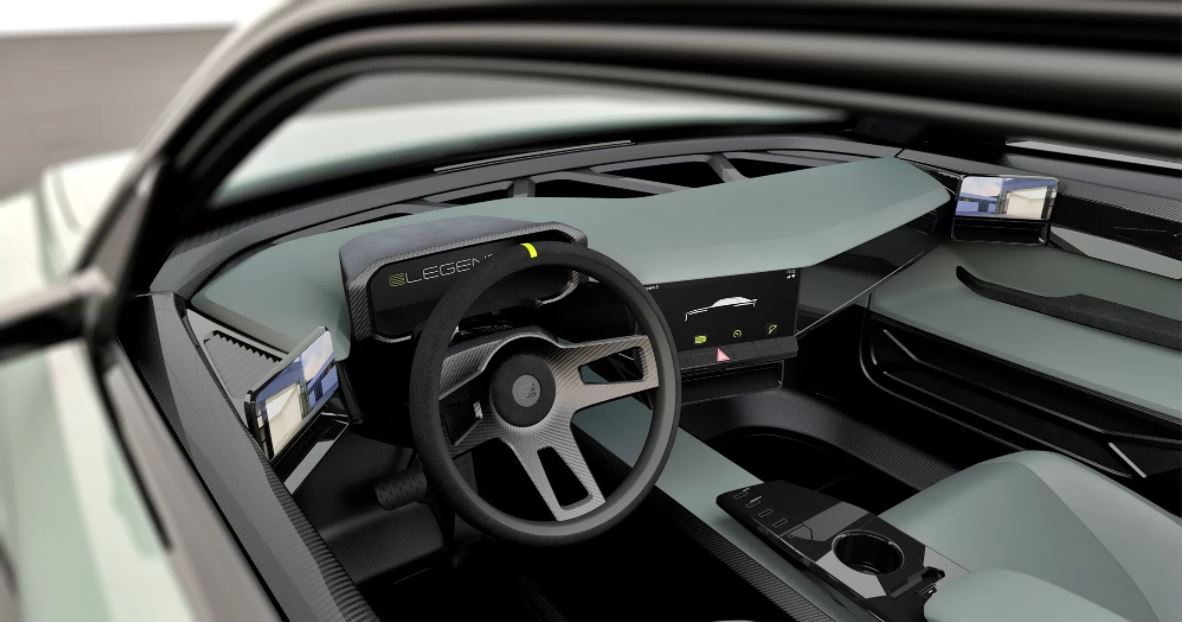 The presented version of the interior is not final – it will still be finalized. Cameras instead of mirrors, according to Holzinger, may not be standard, but air conditioning and power windows will definitely be.

The firm plans to produce the first 12 copies of the Elegend EL1 in 2023, the remaining 18 in 2024. The firm promises to show the current prototype as early as next year. The price of 1.06 million euros is in Germany with taxes, and if for export, then the Elegend EL1 will cost you “only” 890 thousand euros.