When Volkswagen bought Bugatti and launched the Veyron, back in 2005, few thought that the madness for hyper cars was going to explode. There has been no better time in history for those who like this type of vehicle. Or worse, if you like them and, like most, you don’t have money to buy one. With these cars, the definitions of power and torque jump into the air. It is difficult, if not impossible to put yourself in the shoes of a driver of this type of car, accelerate thoroughly and bring the needle of revolutions to the red line. Do you think you would have the guts to do it? In the list there are cars that can be bought and others with many signs of getting to occur. We have not included proposals in the embryonic process, in the case of the Alcan Arcanum, who would lead the list with its more than 5,000 HP in case one day it goes from being a drawing to something more real:

The Rezvani Tank X takes to the extreme the Rezvani Tank (dry, the one in the photo). While the latter has a 6.2-liter HEMI V8 of 500 HP, this new iteration exceeds 1,000 hp. But more than 4 × 4 power and capabilities (of which it is left over), we love its Bond movie gadgets. What if smoke bombs, thermal vision, electrified door handles, nails thrown to destroy tires.

What would a Formula 1 for the road be like? This was raised by those responsible for AMG in Affalterbach together with Powertrain a company specialized in high performance that worked side by side with them, in addition to the F1 Mercedes-AMG team based in Brackley, England. The result was the Mercedes-AMG Project ONE, a hybrid car that combines a V6 engine with a limited displacement of 1.6 liters, which yields a whopping 510 HP, along with another 90 kW responsible for moving the turbo and another 120 kW in the crankcase. Between the three they move the rear wheels, while other two are in charge of lover the front ones. We know that it achieves a power greater than 1,000 HP and some (still unofficial) benefits of scandal. Able to accelerate from 0 to 200 km / h in less than 6 seconds, it will exceed 350 km / h. There is talk of manufacturing a series of about 300 units, for a price between 2 and 3 million euros. 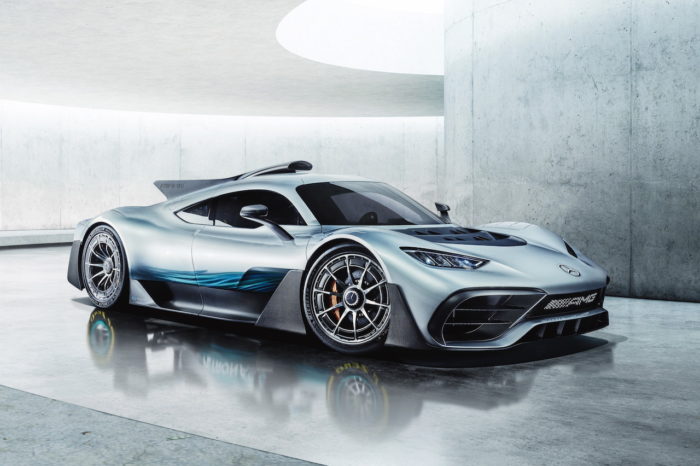 The McLaren F1 is one of the holy grails in the history of the automotive industry. And the good thing is that it has a kind of spiritual successor in this McLaren Speedtail, a hyper car with the same design as three passengers, with the driver in the center and two passengers somewhat behind. The design is amazing, with a lag that is tuning to reduce aerodynamic drag, inspired by the sailfish of designer Frank Stephenson to reach amazing speeds of 402 km / h, with flexible ailerons that rise hydraulically upwards if necessary, in Place of a spoiler. 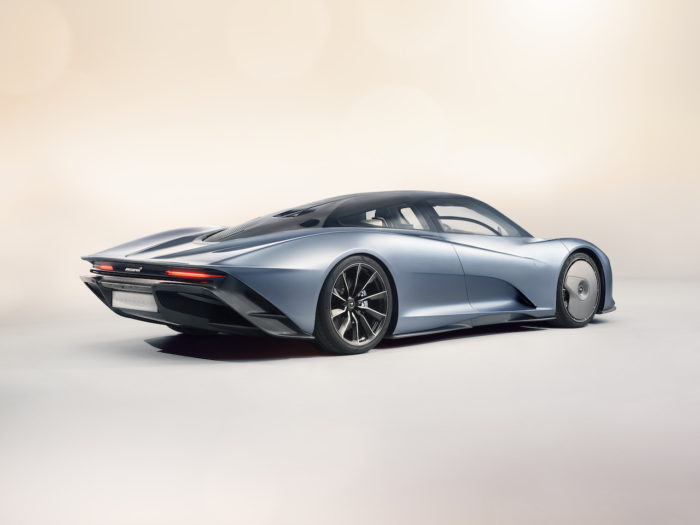 This work full of aerodynamic shapes, by designer Adrian Newey, could stand by your side at a traffic light. This is the Aston Martin Valkyrie, with a 6.5-liter Cosworth V12 engine that generates 1,014 HP horsepower. Atmospheric, what was going to paint a turbo there? Then, a system similar to a KERS provides 162 HP and 280 Nm of extra torque, which achieve the spectacular final power of 1,176 HP and 900 Nm. 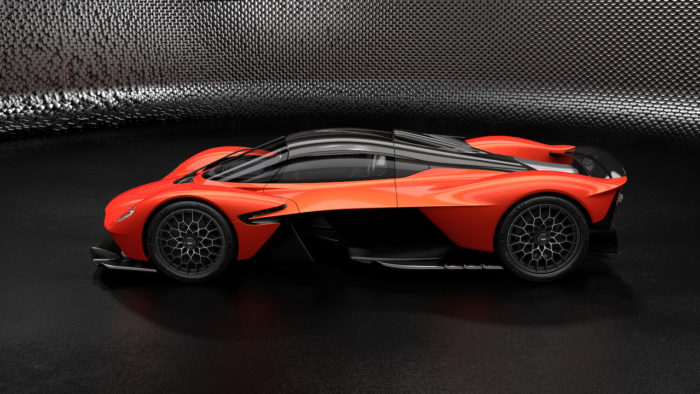