#Love. This has been the most used hashtag on Instagram this year. Those of us who are users of this social network and also in love with the four wheels, it is likely that this label has been accompanied by the photo of an E-Type, for example. And it is that we have come to speak today. More specifically, of the most tagged cars on Instagram. Taking into account that this social network is pure image, one might think that all these cars will be those who “dream but do not touch”. But the reality is much more varied:

Nothing less than 666,001 publications under this label a diabolical number for a car that certainly does not go unnoticed as a little angel. We know it from experience. Power, luxury, beauty … an Audi R8 will definitely look better on your Instagram account than that photo of the spinach you had last night. 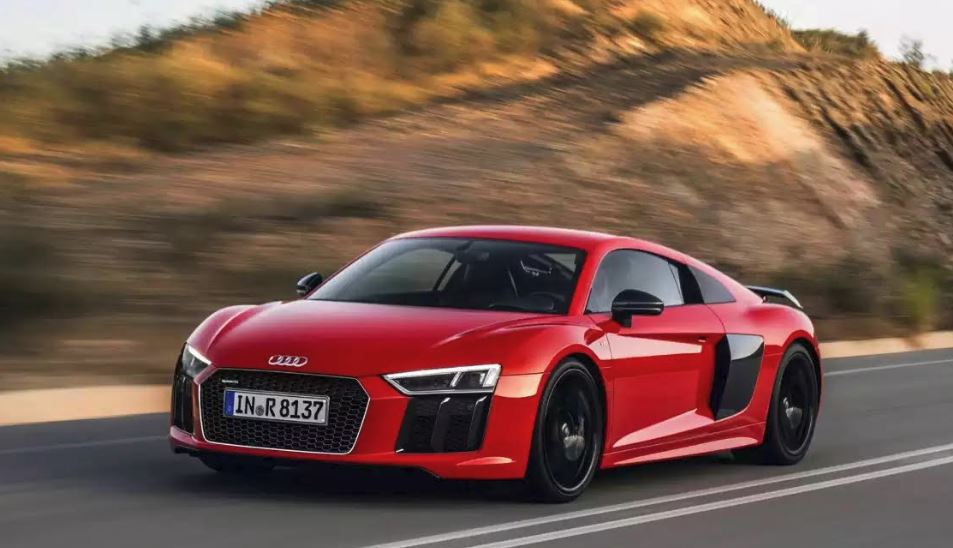 There will always be someone who says that their only charm is in their size. We are more of the opinion of some of its most illustrious owners such as Enzo Ferrari or Steve McQueen. It’s one of the funniest cars ever produced. A real icon of the engine and yes, also a preciousness.

We could not leave it aside, or rather the hundreds of thousands of users who have labeled this little great legend. Low consumption, easy maintenance, and as its advertising said “makes your house look bigger”. Well, in this case, your Instagram account. 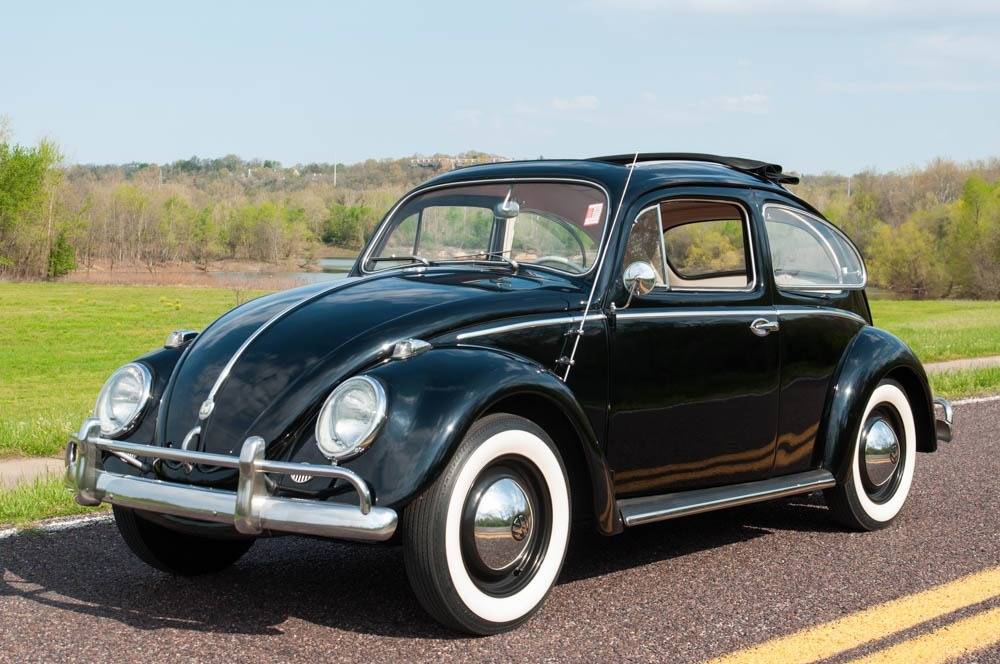 It is almost impossible to take a picture of the GT-R and that it does not come out favored. What is going to be done, apart from having 560 CV was also born photogenic, something that explains how to do the 0 to 100 likes in a matter of seconds.

Land Rover can be proud that in a network of 800 million active users, it has two cars among the most labeled in the world. If in the case of the Defender the car became adored by personalities such as the Queen of England and the occasional movie star. Much of the popularity of Range Rover on Instagram comes from being the favorite car of people in society such as Beckham or Kardashians.

No less than 2 million users follow the official Jeep page on Instagram. Although the photos have more filters than a Drag Queen, the truth is that we are talking about a brand that is history of the engine. How many brands can boast of being born to defeat the Nazis in World War II? 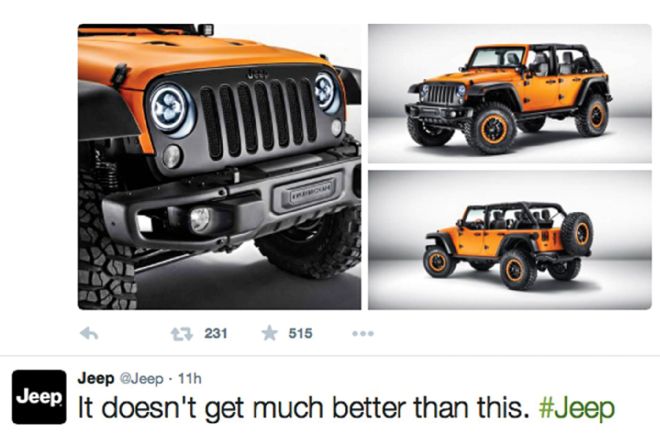 These are three most famous numbers of the engine. A work of art that shows that good engineering is born of the will to do beautiful and functional things. Although in 1999, it was fifth in the “car of the century” survey, the truth is that it will always have a favorite place for many of us and especially for the one million customers.

If you thought how it was possible that no Ferrari could be included in this ranking, calm. With more than 12 million content tagged #Ferrari, California in particular, surprises to be among the most mentioned. 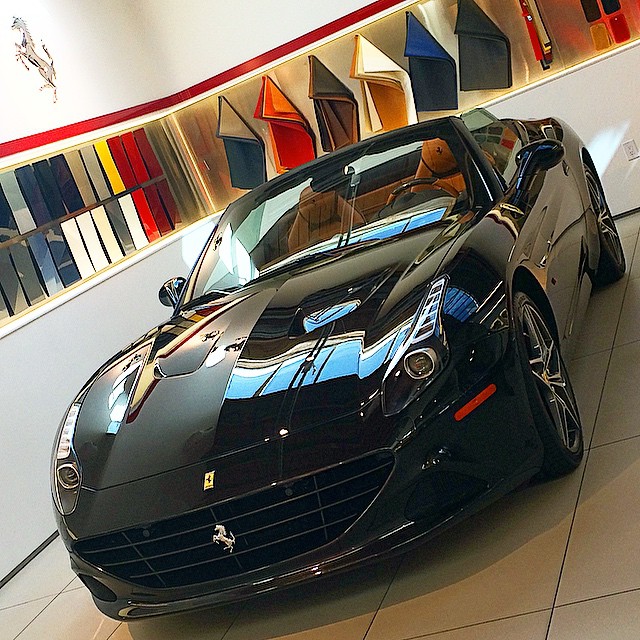