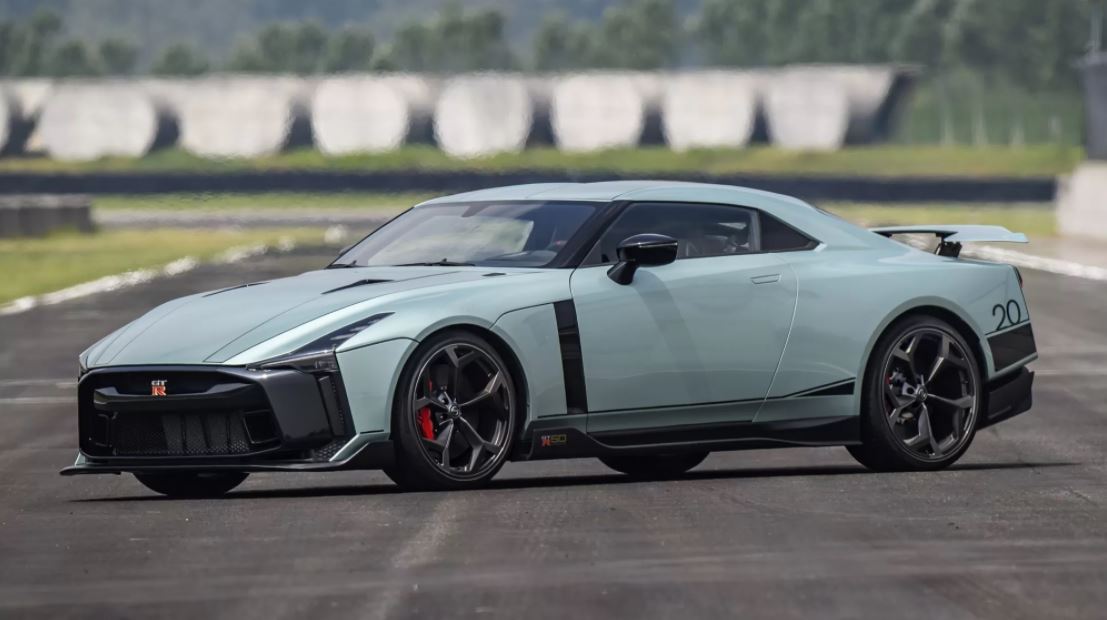 The current R35 generation Nissan GT-R has been in production since 2007 and the most controversial rumors have circulated for the past five years about its possible successor. Judging by the latest data, the next generation R36 in terms of design will not go far from its predecessor: in fact, the old car will be turned into a mild hybrid.

The iconic Japanese sports car Nissan GT-R was predicted to turn into an electric car or a powerful plug-in hybrid, but if there will be such metamorphoses, it will definitely not be in the next generation of the model, as reported by Bestcarweb magazine, which regularly publishes interesting insights about upcoming innovations in the Japanese market.

According to the publication, the GT-R generation change will take place at the end of 2022 and will be caused not so much by the moral age of the R35 generation sports car and the decrease in demand for it, but by the tightening of environmental standards in Japan. They will also limit the life cycle of the R36 generation: the release will last until the end of 2024, after which there will be either a new generation or a break until better times. However, outside of Japan (for example, in the USA) R36 may last longer. What Nissan GT-R Is Better Or More Expensive?

So, the next GT-R will be an evolution of the current one: the platform, a unique layout with two propeller shafts and a 3.8-liter V6 engine (factory index VR38DETT) will remain, but a hybrid superstructure in the form of a starter generator will be screwed to the latter, which will be connected by wires to a small 48-volt lithium-ion battery. This simple addition, which has already become completely commonplace for premium cars in Europe, will make the GT-R a little more economical, quieter, and perhaps even slightly more dynamic when compared to the regular base version of the R35, which now has a V6 engine producing maximum 570 hp. … and 637 Nm.

Whether the new Nissan GT-R will have a Nismo version remains to be seen. On the R35 Nismo, the engine is boosted to 600 hp. and 652 Nm. In 2018, a limited edition GT-R50 (50 units produced) with a unique body from Italdesign, which many then mistook for a completely new GT-R, was released. In fact, technically it is still the same R35, but the engine on the GT-R50 is additionally boosted to 720 hp. and 780 Nm. According to Bestcarweb, this will be the engine for the farewell R35 series of 20 cars, which will be presented on the eve of the R36 launch. At the same time, the price tag is humane: if the manufacturer asked for a million euros for the Nissan GT-R50, the R35 Final Edition will be about three times cheaper. 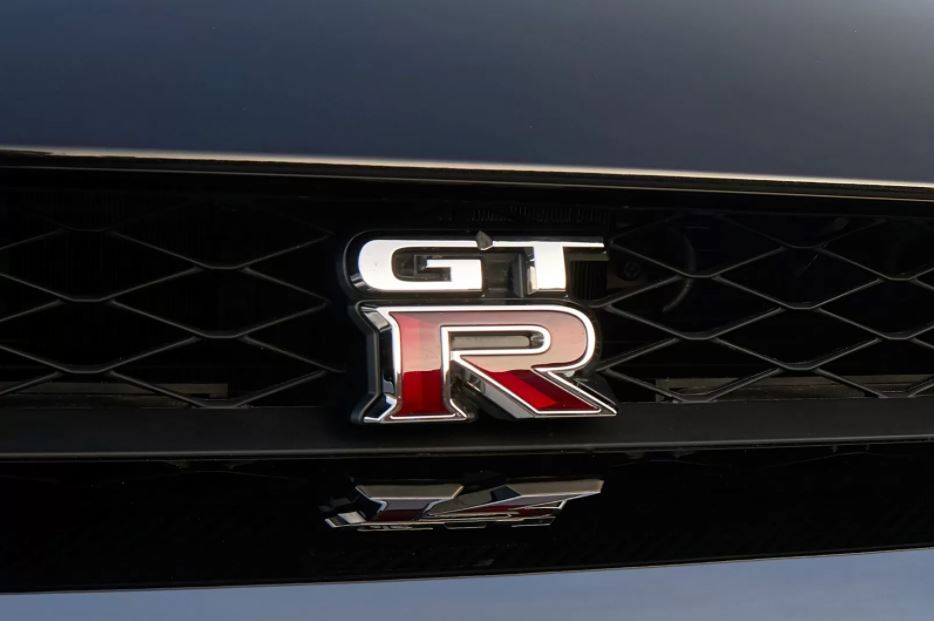 We can only guess how a sports car of the R36 generation will look like – there are plenty of speculative renders on this topic on the Web, but the version from Bestcarweb seems to us the most realistic, since it is made on the basis of an old body, that is, R35. The real R36 is also likely to be a deep restyling of the R35.