The Mazda MX-5 is one of those iconic models that maintains the same philosophy for decades. Recently the 30th anniversary of the roadster was fulfilled and its main values ​​are the same with those that came out in 1989: lightness and propulsion. As we have seen through the movements of other manufacturers, it is difficult to maintain these premises in the times that are running. But the Japanese are willing to do it at all costs.

And that they are also being forced to embrace electrification. First with micro hybrid systems for the Mazda 3 and Mazda CX-30, then with the launch of its first electric: the Mazda MX-30. Although it is true that the Mazda MX-5 could avoid adopting these technologies because of their volume content, it is already said that the next generation could be hybrid judging by recent statements by a brand manager.

Ichiro Hirose, responsible for R&D of Mazda, dropped that there was a possibility of including electrification in the Miata, although its unmistakable essence was maintained. This means that you would have to keep that light weight and that compact size. On the other hand, Ikuo Maeda, chief designer of the brand, said that they had to consider the preference of users, something that is changing in recent years. 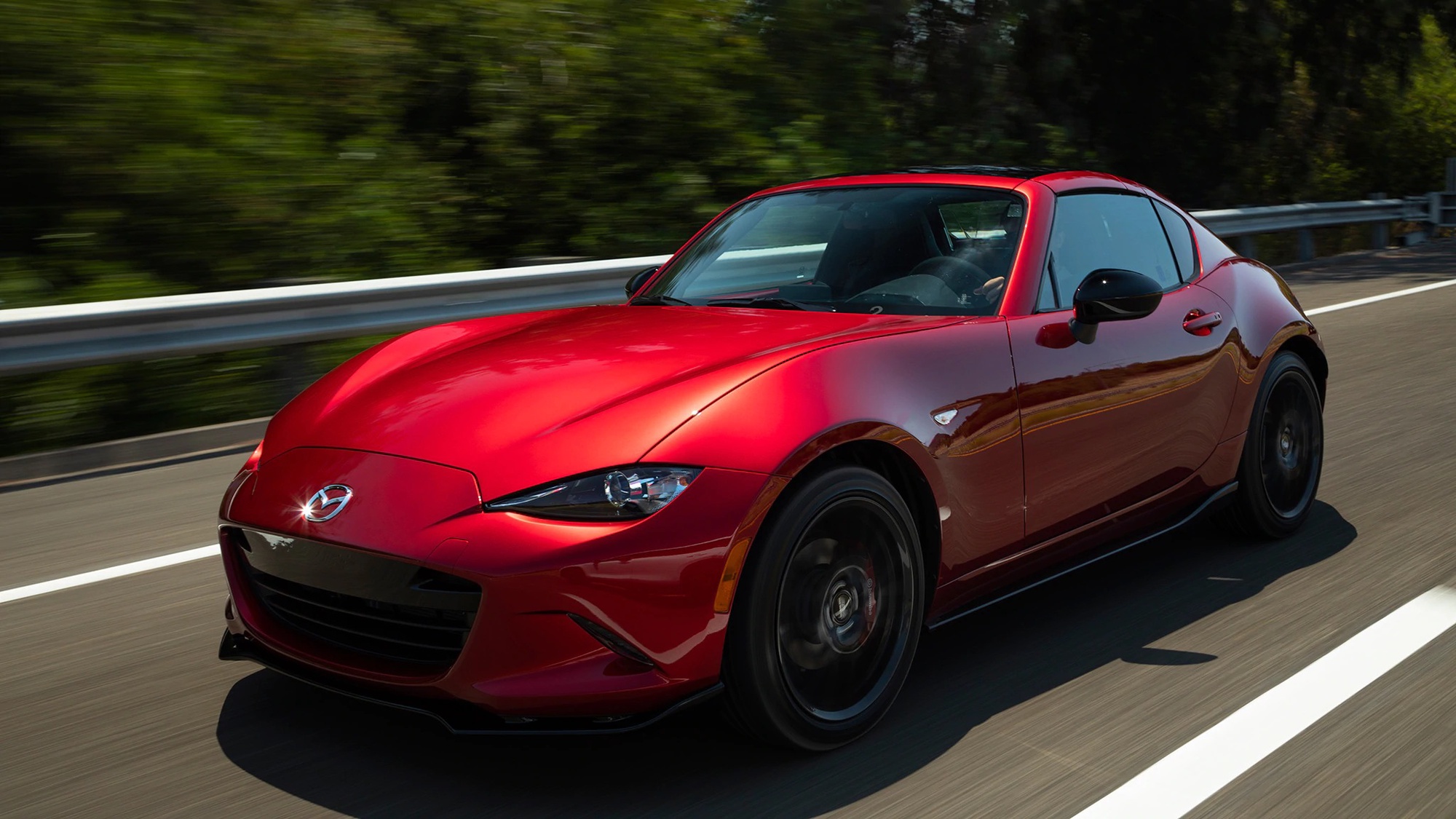 The Japanese brand is concerned that it is possible to think that its vehicles are not ecological and that is why they consider introducing a hybrid mechanic while maintaining the lightness and dynamism of the Mazda MX-5. It is still too early to venture out what mechanics they would use (the Skyactiv-X would be well positioned) or the power that would be achieved. After all, the fifth generation, the Mazda MX-5 NE is not expected to reach the market until the middle of the next decade.