Much is being said about electric cars today. Most manufacturers are focusing their efforts on this type of mobility and day after day we see more models arrive, having an already wide offer. While it is true that its sales are still scarce. This may be due to several issues, such as lack of infrastructure or its high price, something that is repeated in other markets. In a recent study prepared by JATO Dynamics, it has been revealed that the price of electricity is, on average, 81% higher than other internal combustion vehicles. That devastating data comes out of comparing the sales prices of new cars in 43 markets worldwide during the first half of the year. It is a hard-to-save barrier for many users, who cannot access an electric vehicle in most countries.

If we focus on Europe, the continent and second market by volume of sales of electric (China is still in first position), we have a curious situation. The strict objectives of CO2 emissions make it almost mandatory to embrace electric mobility, but there is still a high average price of $ 34,091 (30,910 euros). Although that is the average of the electric, there is also a lot of disparity in Europe, because the same car can cost 2.4 times more in Norway than in Greece, for example.

The same thing happens in North America, with an average price of $ 35,614 (32,290 euros) for the electric car. That it is a little higher than in Europe corresponds to the enormous popularity that large vehicles have there, there being hardly any compact electric vehicles. On the other hand, we have China, the main electricity market worldwide, with a very different offer than we see in other countries. 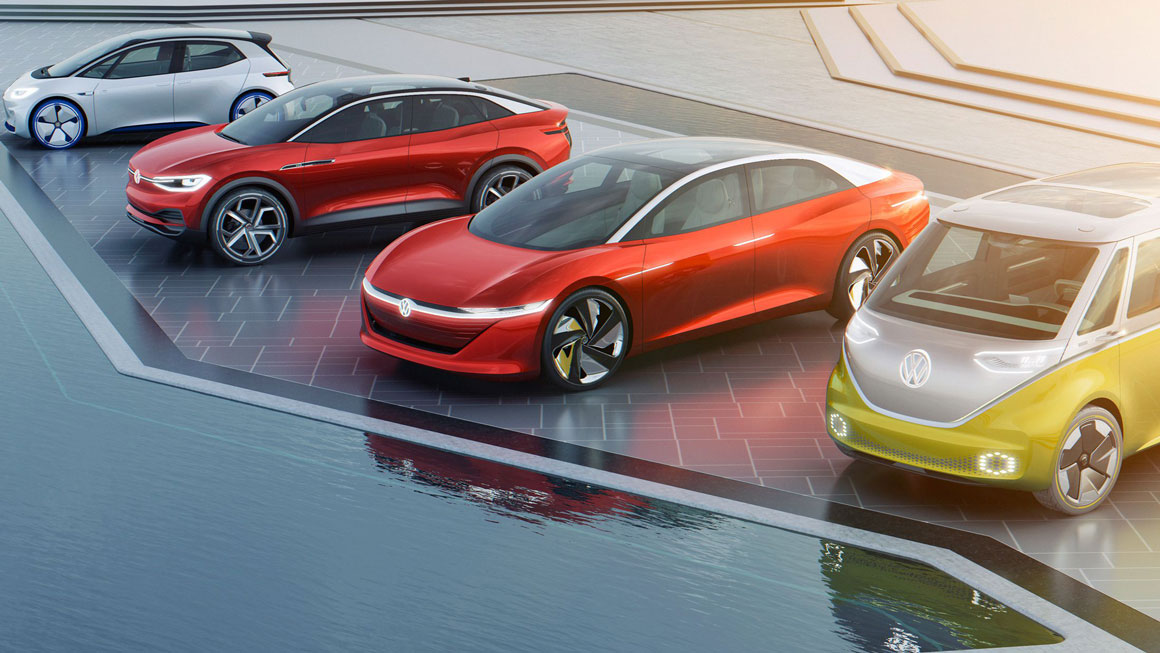 There are many local manufacturers that focus their efforts on the Chinese market only. They are vehicles that would not meet the safety standards of Europe or the United States and that also have inferior quality. This means that their prices may be below that in other markets, obtaining an average of $ 26,715 (24,222 euros). It is also observed that some of these electric models are priced up to 43% below the market average, as is the case of BYD Yuan, which starts at $ 15,279 (13,853 euros).

Therefore, China is at the forefront of electricity also thanks to its prices, not as high on average as in Europe or the United States. Manufacturers are working to reduce the gap in the coming years, although they still have to be equated. There are already some like the Volkswagen ID.3 that want to get closer to the user, while there are other launches in segment B (such as the Peugeot e-208 or the Opel Corsa-e) that will help lower the average rate in our continent.