Security is above all. For the sake of that motorists feel safe, it’s not a shame to smash a couple of dozen cars into the trash. This is the opinion of IIHS auto experts who annually perform crash tests, which determine the rating of the safest cars.

This compact electric car company General Motors has topped the IIHS rating as the safest car in the field of modern emergency protection technologies. At any kind of collision, the latest technology, which Chevrolet Volt is equipped with, guarantees you a level of protection over standard safety requirements. 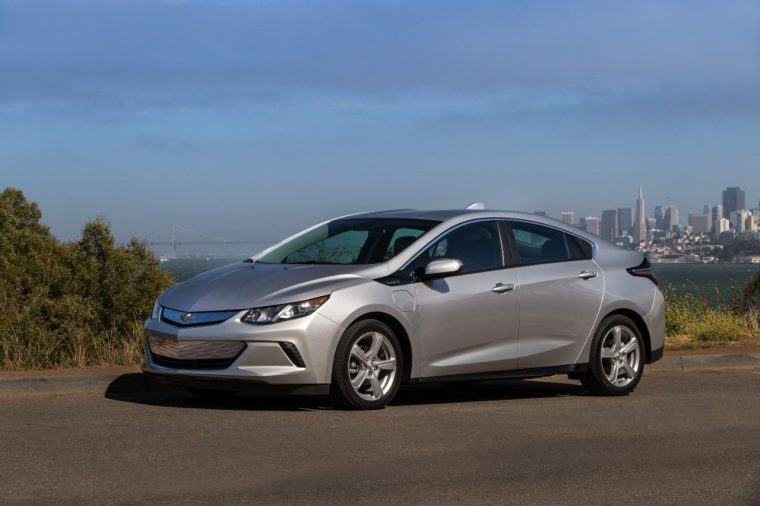 This year, the only among the pickup trucks with good results was the Honda Ridgeline. Moreover, it was the first among its fellows that received the highest safety rating of IIHS. The updated Ridgeline is equipped with Honda Sensing, which significantly reduces the risk of an accident. 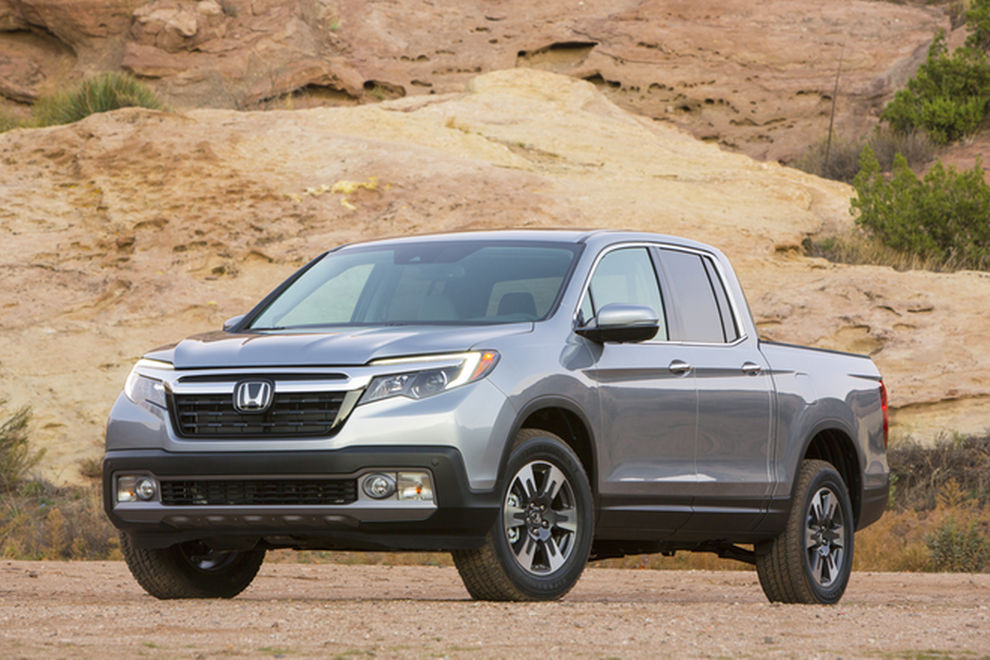 Koreans know how to make cars and Hyundai is a bright example. Top Safety Pick has recognized Hyundai Santa Fe Sport as the safest crossover in the world. Not only are the protective functions demonstrated during the crash test striking, but also the proper level of Hyundai’s emergency avoidance systems. 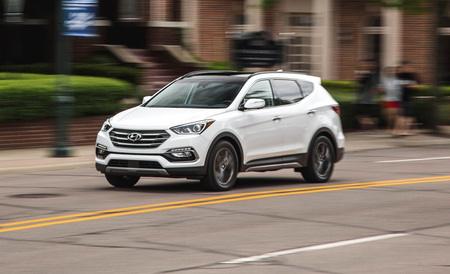 The third generation of the Honda Pilot is equipped with a frontal crash prevention system, which helped it to get the IIHS top score. For safety in the cabin there are the system compliance with the number of movements, tracking “blind” zones, preventing collisions and adaptive cruise control. 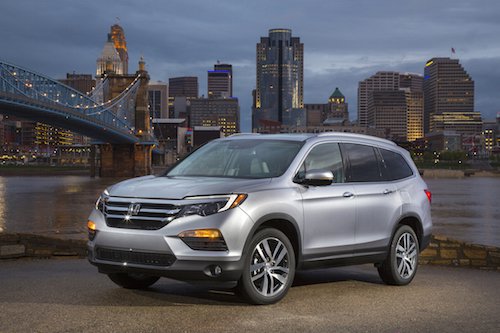 New generations of premium cars Audi A4 will be a successful purchase if safety is important for you. This model used a very wide range of tools for both active and passive safety. And thanks to the special design of the front of the car, the trauma of pedestrians and motorcyclists is minimized. 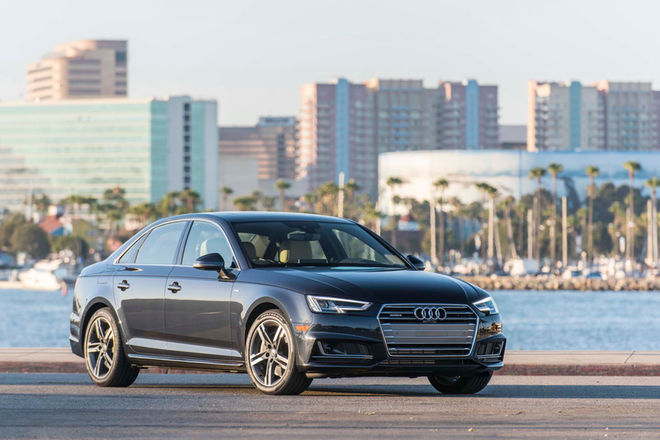 Volvo’s achievements in the field of security are becoming ever more grandiose. The new generation of the Volvo S90, thanks to its innovative anti-avoidance functions and automatic braking when crossing the intersection, received the highest IIHS safety ratings. 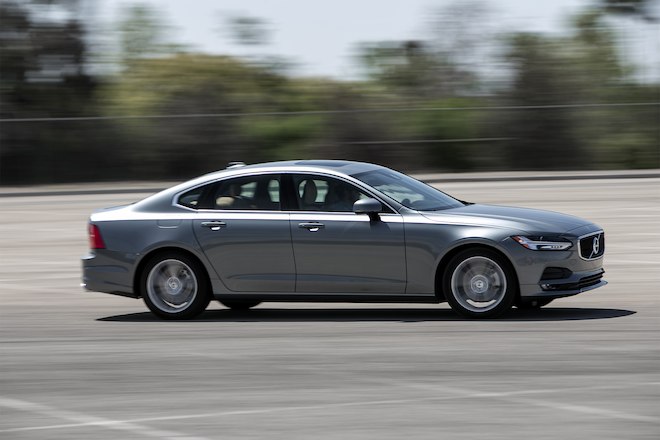 The new generation of Genesis, thanks to the smart developers of Hyundai, has achieved such success that it has become a fully-fledged brand. The great Korean premium-class Genesis G90 also passed the IIHS testing “excellent”. Genesis G90 safety systems include monitoring blind areas automatic braking when a pedestrian is detected, an anti-theft system, tire pressure sensors and cruise control with a start-stop function. Also, the car is equipped with a parking assistant with a camera of a circular view.

Updated Chrysler Pacifica became the first among minivans to receive the maximum safety rating IIHS. It’s nice to know that Chrysler has taken care of the safety of the car, designed for family transportation. The Chrysler Pacifica minivan is equipped with an automatic collision avoidance system that has successfully passed IIHS tests. 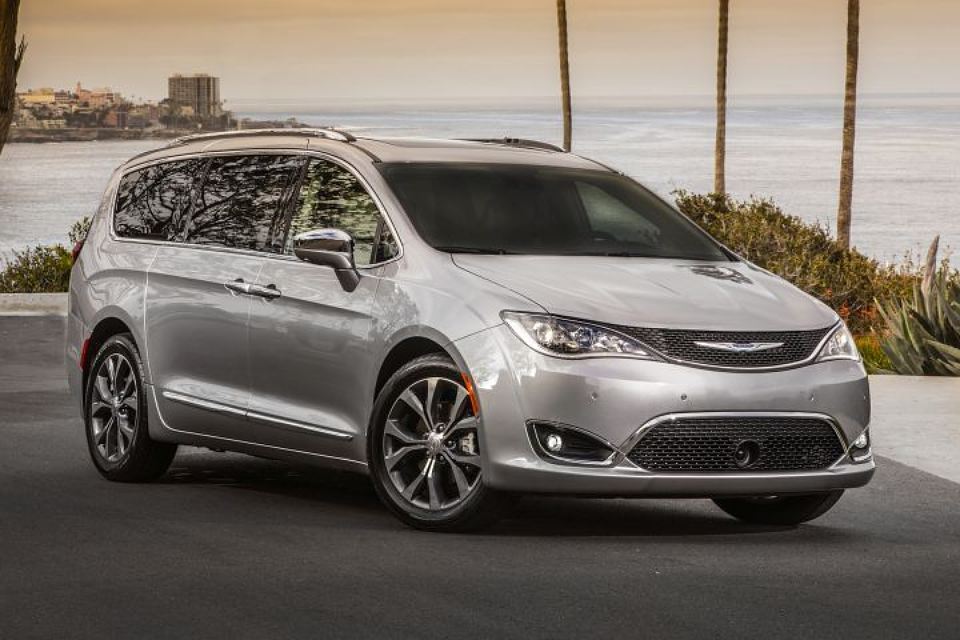