Although relatively unknown, the 1939 Bentley Corniche is one of those specimens that are part of the Crewe brand history. While it is true that this denomination became more popular in the brand during the 70s, there was a unique and special background. At the end of the 30s, the Greek pilot André Embiricos asked the manufacturer for a sports vehicle and the result was the Corniche, which was based on the Bentley 4 ¼ Liter chassis. 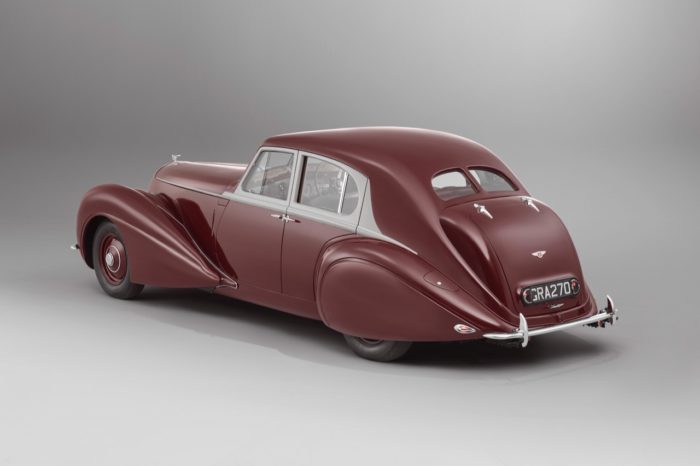 It was the work of designer Georges Paulin and produced by the French bodybuilder Pourtout. Although it was a unique copy made to order, the truth is that it was considered in the future as a sports version of the Bentley Mark V saloon. It used a lightweight chassis and its body took very aerodynamic forms following the trend ‘Streamline’. Even in its development tests it would exceed 160 km / h. However, later things would not work out too well. During his road tests he had a crash against a bus, something that would be repaired without much trouble. But then he suffered another more serious impact in which he crashed into a tree and suffered major damage. As it had to be displayed, the chassis went back to Crewe and the bodywork to a workshop in France. When it finally seemed that everything was fixed again and the bodywork was going to be transported from Dieppe, the bombing of the city during World War II completely destroyed it. 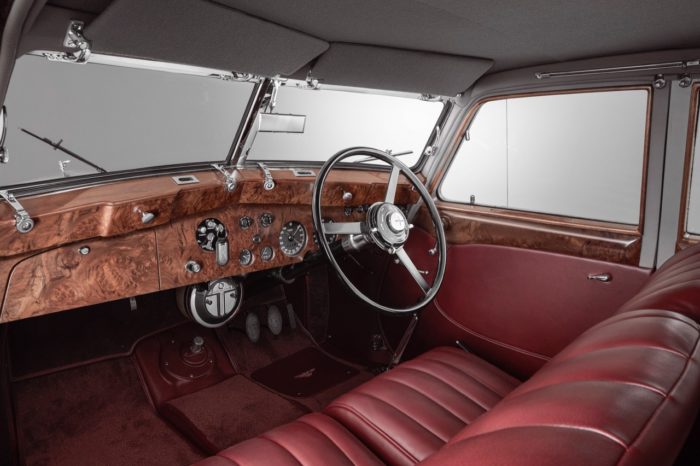 With such a tragic end it was hard to think that this 1939 Bentley Corniche could be brought back to life. But Mulliner’s magic has made it possible, after a multi-year project that was a real challenge. The first technical drawings and some original pieces were barely available, but the illusion of a group of volunteers prevailed. The brand quickly paid attention to their demands, invested in it and put it in the hands of the Mulliner customization department. The bodywork was made from scratch, with all the panels made by hand and with the color made in the paint laboratory based on the descriptions. The same happened with the interior, adapting everything to the standards of the time and even using a specific skin. The wood of the cabin was folded by hand inside after a steam treatment in a cabin created for the occasion. In short, countless details to bring this Bentley Corniche back to life in the most faithful way possible to the original.