It is a tradition that by this time the finalists of one of the most popular events in the motor world are announced. The Car of the Year in Europe 2020 is unveiled at the Geneva Motor Show, which is usually held in March, but before we can begin to speculate with the seven vehicles that could be crowned with this precious title. In this edition the variety is maintained, as we have two candidates from the utility segment, two other compact ones, an SUV and two electric ones.

The BMW 1 Series 2020 is a great revolution within the brand. It opens a new front-wheel drive platform and engine in transverse position, leaving behind the time of the propulsion and the longitudinal engine. However, it improves at the technology level and continues to offer a fairly wide mechanical range.

The 2020 Ford Puma has been one of the most talked about releases in recent months. The oval brand reused that mythical designation of the small coupé of the late 90s to give name to a small SUV quite striking. Its design leaves no one different and has interesting solutions inside and in its trunk. 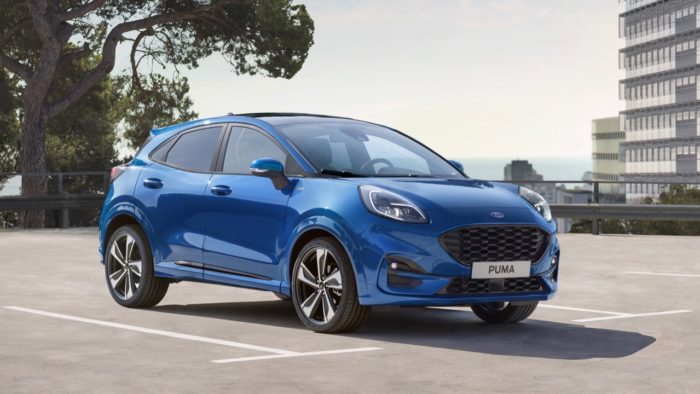 The Peugeot 208 2019 is already arriving at dealerships and continues to raise the same expectation as when it was presented at the last Geneva Motor Show. The new generation is based on the CMP platform of the PSA Group and that has increased its dimensions and, at the same time, is lighter.

Porsche Taycan 2020 has been talking for years, as its details were dropping between teasers and camouflaged images. Now that it was presented, it is definitely postulated as the most desired electric, a four-door sedan with infarction features in its top-of-the-range versions.

The Renault Clio 2019 seemed, at first glance, an update more than the new generation that is. Although that is only at the aesthetic level, because afterwards the tremendous generational leap that has suffered has been verified. Seated on the CMF-B platform, it is wider than its predecessor and its trunk grows to 391 liters.

The Tesla Model 3 2019 is not as new as the other copies of this list. But we must bear in mind that, although it was presented in 2017, it has been this year when it has fully reached European markets. And has done it hard, becoming one of the best sellers. 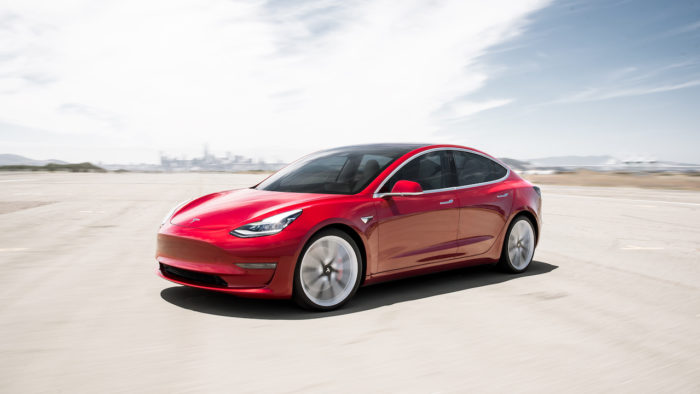 The Toyota Corolla 2019 recovered that historical name of the Japanese brand and was the ideal product to carry it. Because now its modularity improves and is offered with the compact body, with a familiar and with another sedan. Always in hybrid format, this issue added a new more powerful propulsion system to round the range.