The engine is the heart of the vehicles and we have always talked about the importance of choosing it correctly. It is an element of great complexity that accepts many variables. We can find diesel or gasoline blocks, turbocharged or atmospheric, as well as with different sizes or powers. Some time ago we did a review of the different cylinder distributions that existed and now we want to discover the most powerful engines in its category if we focus on the number of cylinders.

Although motorcycles are more popular, there are few manufacturers that dare with two-cylinder engines. FCA operates with this type of mechanics since 2010, being quite popular in Fiat. The TwinAir is a small twin-cylinder engine of 900 cc that appears in the ranges of vehicles such as the Fiat 500. Its advantages are its compact size and its reduced CO2 emissions. Although it has a starting power of 65 HP, the most powerful version reaches a not inconsiderable 105 HP. 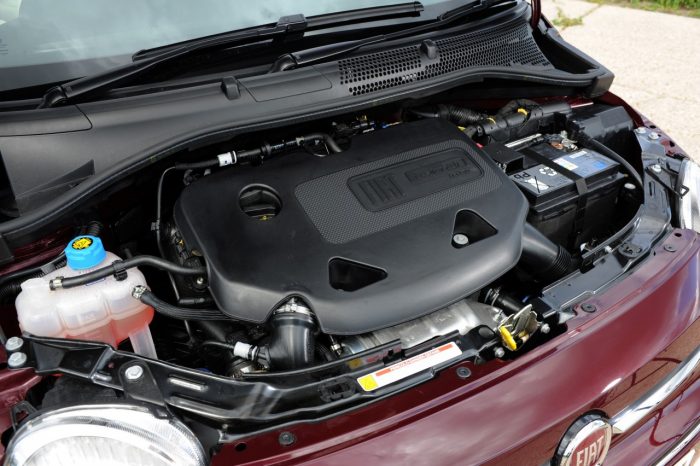 The mechanics of three cylinders are in fashion and every time we see more models that carry them. They tend to be popular in small vehicles, but also slip into some larger ones. The 1.0 EcoBoost Ford is one of the most successful blocks in its category and we recently tested it in the Fiesta in its 125 HP version (although it can reach 140 HP). However, this propeller has been superseded by the 1.5 of the new Fiesta ST that develops no less than 200 HP. We left out of this group the BMW i8 with the 1.5-liter three-cylinder and 231 HP because it is a plug-in hybrid.

The one of the motors of four cylinders would be something as well as the queen category, since the majority of manufacturers bet by these mechanics by its balance between efficiency and performance. And among them the palm takes the 2.0-liter turbo Mercedes, a very versatile block that can be found with normal powers in the access versions, but that becomes tremendously powerful at its top of the range. In the Mercedes-AMG A45 develops 381 CV and already begin the rumors that in the current generation will exceed 400 HP. 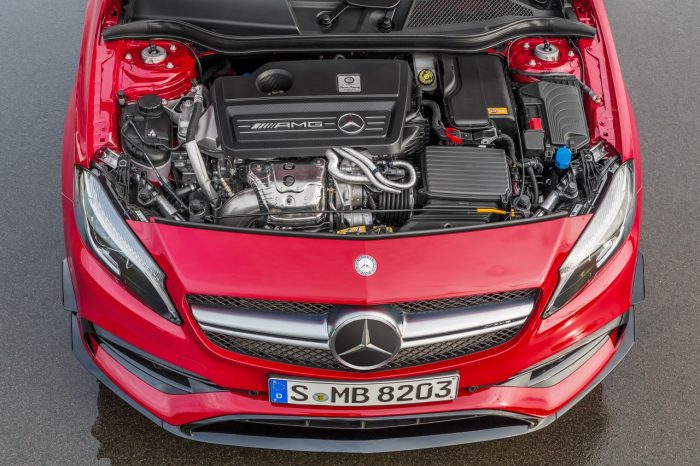 The five-cylinder propellers are not too popular in the market either. Thinking about them automatically leads us to a specific brand, Audi, which has been using them for decades in a tradition that marked a trend in competition. The 2.5 TFSI is a turbocharged block that has the five cylinders in line and reaches 400 HP of power in the radical Audi TT RS. It offers figures as impressive as its acceleration from 0 to 100 km / h in 3.7 seconds.