There are also a lot among the six-cylinder mechanics. It is used in larger vehicles and some sports, the most popular being those with the distribution of cylinders in V. However, in power has to highlight a boxer, the bi-turbo of 3.8 liters mounted by the Porsche 911 GT2 RS. The top of the range of the Stuttgart brand develops a brutal 700 HP and has already proved to be one of the fastest vehicles on the face of the earth. 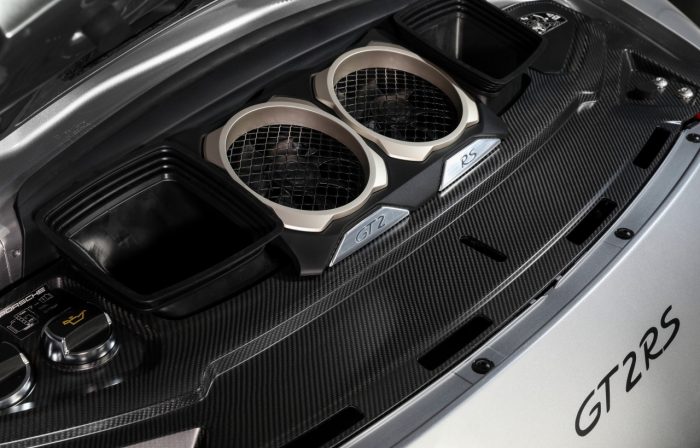 The eight-cylinder engines are already a vetoed territory for most manufacturers, since their use is limited to high-performance vehicles. In this step we already have models over 700 HP in McLaren or Ferrari, but the palm takes Koenigsegg. With its 5.0-liter twin-turbo V8, 1,360 CV of power is achieved in the all-powerful Agera RS, which has broken some of the most spectacular speed records in recent months.

There are few ten-cylinder engines on the market today. A few months ago the Dodge Viper, one of its maximum exponents with the huge atmospheric V10 of 8.4 liters and 645 HP, was fired. This leaves us virtually alone with the ten-cylinder block of the Volkswagen Group. The 5.2 FSI has been tested on the Audi R8 V10 Plus with 610 HP. However, this atmospheric reaches 640 HP in the new Lamborghini Huracan Performante, which was temporarily the king of the ‘Green Hell’. 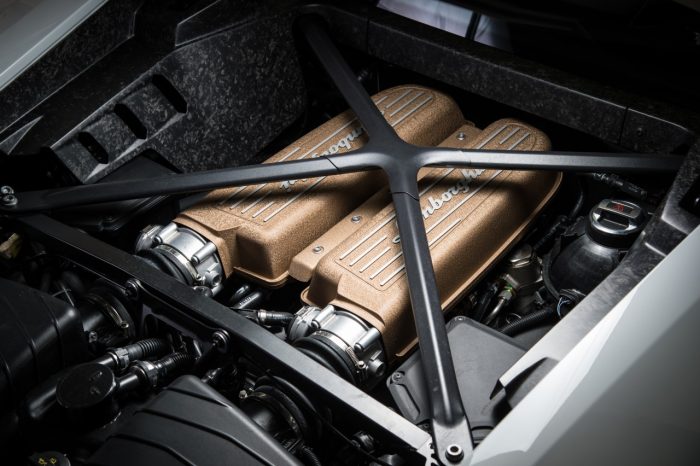 Nor do we find too many twelve-cylinder engines, although there are some more. There are cases in which they are engaged in large saloons and that seek more refinement than performance, but in others they become more radical things. This is the case of the new Ferrari 812 Superfast, which mounts the V12 6.5-liter atmospheric and reaches up to 800 HP of power. It seems that the next twelve cylinders of the brand will come with hybrid systems, something like the LaFerrari whose combustion engine had the same power.

Above that level we only have sixteen cylinders left. And everyone knows that the only one to continue using that configuration is Bugatti with his W16. This block with four turbo and 8.0 liters is capable of producing 1,500 HP in the Bugatti Chiron, one of the fastest on the market with acceleration from 0 to 100 km / h in 2.5 seconds and far exceeding 400 km / h. It could be surpassed by the Devel Sixteen, which promises a V16 engine that would exceed 3,000 horsepower. 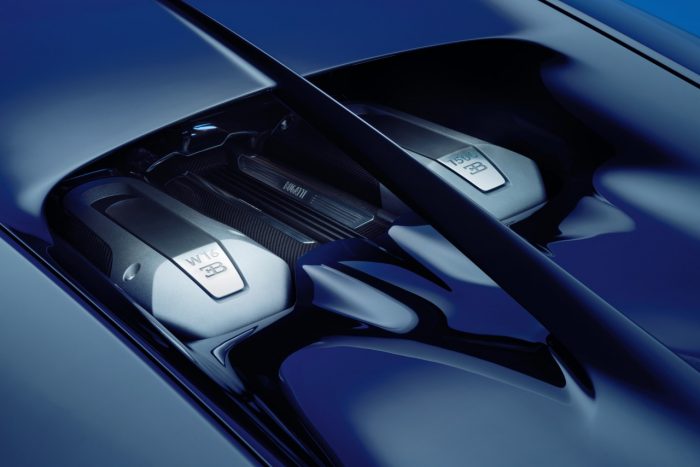