This is the fastest electric car charger in the world. It has been created by the Swiss company ABB and the Terra High Power DC (so-called creature) can operate 350 kilowatts, which means that it recharges electric cars almost three times faster than Tesla’s Superchargers.

The good news is that this fast charger could recharge the battery at such a speed that in an average electric car it would gain 200 km of autonomy in just 8 minutes. If we want that the vehicles moved with electricity are really competitive in long routes will need these times of recharge or even faster, since in a matter of minutes a car moved with fossil fuels fill your deposit. 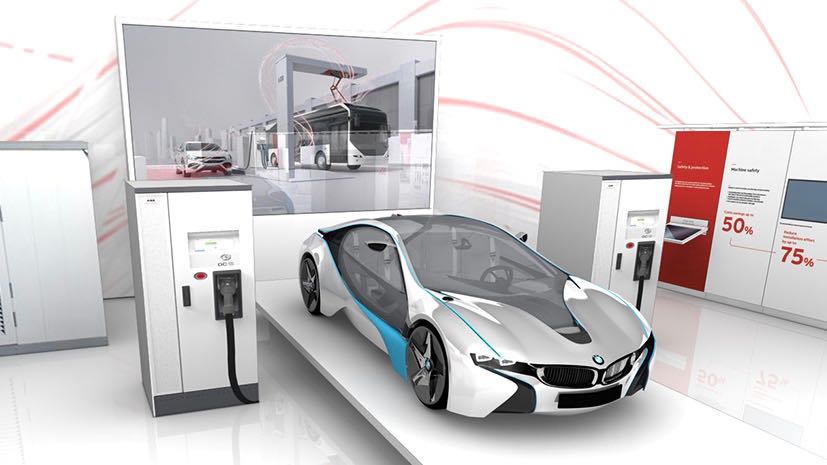 And, when you do not do many kilometers a day, electric vehicles can be charged slowly at home, for a lot less money than a fuel tank costs. Of course, it will cost you a few hours, since it charges 2.3 kW of power. If you want faster loads you can use a CHAdeMO connection (delivery up to 62.5 kW) and the Tesla Supercharger is able to pump energy to a Model S at 120 kW. As you can see, the jump to 350 kW is a giant step. What is the bad new? There is not a single model in the market (nor are there any signs of it coming soon), which may be able to receive so much energy at once. Most models are limited to 50 kW of charge to preserve battery life. The Nissan Leaf 2018 can take a maximum of 100 kW, and it is rumored that Tesla Model 3 will be able to charge between 184 and 210 kW (at the moment it is limited to about 100 kW). 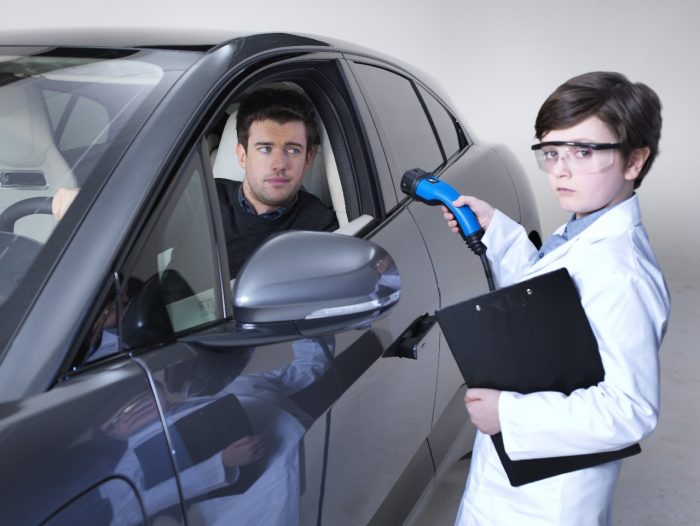 Note that this is now, nothing technically indicates that it is impossible to load with that capacity. An example: when Elon Musk was asked about a 350 kW charger in his Supercharger, he tweeted “Only 350 kW … what do you mean, a toy for children?” Neither is it easy to charge at those speeds. Terry Hershner (Electric Hershner) explained it wonderfully in a recent interview: “Charging a lithium battery is very similar to filling an empty milk jug with a pressure hose. If it’s totally empty, you can squeeze without fear, but almost immediately you have to lower the pressure or the water will start to foam … that’s where you can cause physical damage to the battery. “

Being able to accept ultra-fast charges is only one item on the list of requirements that battery developers have to improve. The market calls for batteries with enormous energy density, thermal stability with a long lifespan … Will they achieve it? For now ABB’s Terra High Power charger has solved a part of this puzzle of the batteries … although for now they will only be able to approach their capacity of maximum load capacity when connecting several cars at the same time.