John Surtees does not need a presentation. The British driver, who died last year, was the only person in history to win the world championship of Formula 1 and Motorcycling. He also proved to have an exquisite taste for cars. One of his favorite was always the BMW 507 Roadster that now goes on sale. It is the same cabrio that dazzled characters like Elvis Presley or Bernie Ecclestone.

Surtees took this BMW 507 Roadster in 1957, shortly after winning the 500cc category with MV Augusta. Count Domenico Augusta, pleased with his results, offered to give him a gift to reward his victory. The pilot had already caught the attention of the sport and that was his proposal. The price was higher than 3,000 pounds (that is raised for the time) and therefore the count offered to buy half. There was a deal. 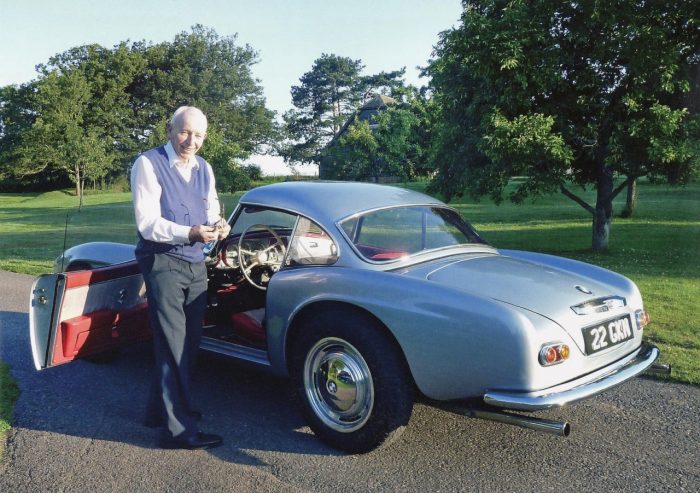 He took home the majestic specimen with that characteristic tone of silver with blue tints. When Hoffman finally convinced BMW that the thirst of the American market for beautiful and fast engineering works had not yet been extinguished, the best mechanical components were chosen, including a 3.2-liter V8 aluminum block that had been upgraded with dual carburetors to deliver 150 HP of power, sent to the rear wheels. It equipped a manual change of 4 speeds and accelerated from 0 to 100 km / h in 11.1 seconds, with a maximum speed of 196 km / h, very reasonable figures for a sports car of the 50s. The 507 cost $ 11,000, a very high sum for a car at that time, hence the production was suspended just two and a half years later, after manufacturing 251 units.

John Surtees continued to use the BMW while winning motorcycling championships. In the early years he had a complaint about the performance of his car and the brand itself reviewed the status of the V8 engine, giving it more power, and its braking system, installing disc brakes on all four wheels. In this way it improved considerably. 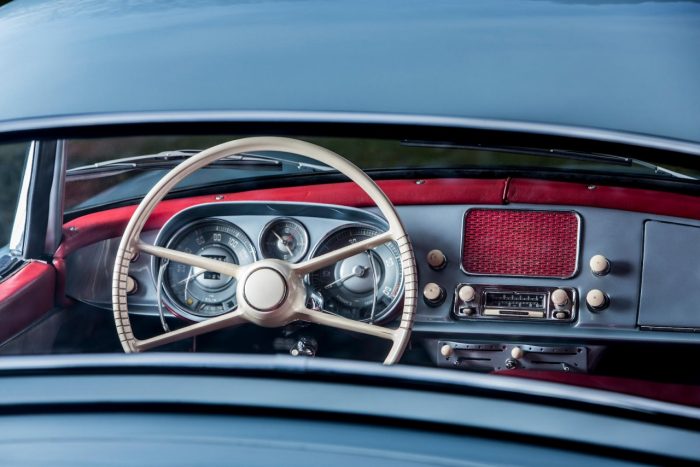 A striking anecdote was when he signed for Ferrari in 1962. John arrived with his 507 Roadster at the Maranello factory and Enzo Ferrari himself told him that his drivers could not have a German car, but one of their own brands. They gave him a Ferrari, but Surtees remembered with grace when he found that he had been deducted from his first salary. He subsequently maintained this car until the time of his death on March 10, 2017.

Now come the news that it will be auctioned at the next Goodwood Festival of Speed. The BMW 507 Roadster is already a relic in itself, but this unit has a greater value to have had a single owner who is also John Surtees. That is why it is expected to reach a price of between 2.28 and 2.51 million euros.