The Toyota GT86 is one of the few pure sports cars that we can find in the current market. The Japanese powered coupe is proof that you don’t need brutal power to have a good time. During its test we already mentioned that this copy looked back on the past and paid tribute to the legendary Corolla AE86 from the 80s. Now there is an even more nostalgic special edition, the Toyota 86 Black Limited that unfortunately will only go on sale in Japan. 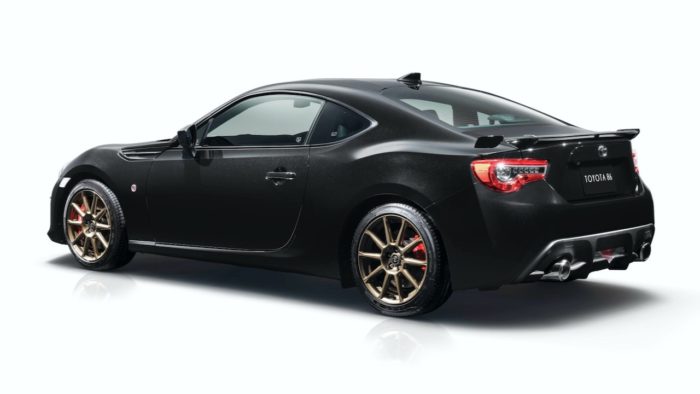 In this case the inspiration is very clear, it refers to the last special edition of the AE86 Sprinter Trueno, which was named GT Apex Black Limited. Hence, it appears with the body in that striking black color, with 17-inch wheels in bronze and stripes in the same tone to contrast. The spoiler is also in black, while the Brembo brake system calipers (with four pistons in front and two in the rear) are painted red.

In the interior the same trend is also followed, with black as the protagonist and with some golden touches. From this part we must highlight the sports seats with leather and Alcantara upholstery that are heated. Also mention that some parts of the dashboard and doors are covered in a fabric called Granlux. The atmospheric 2.0-liter four-cylinder mechanics with two configurations on the Japanese market do not change. 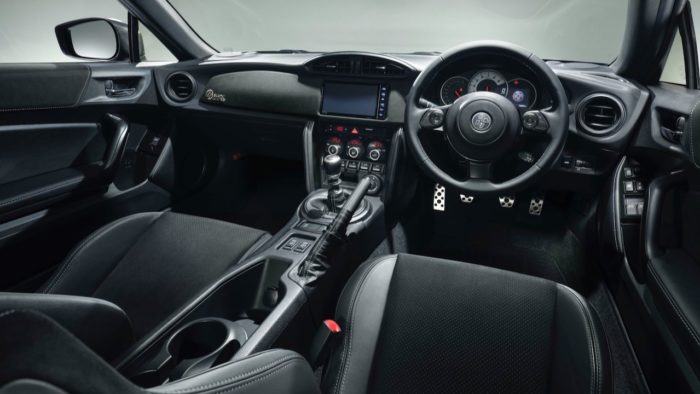