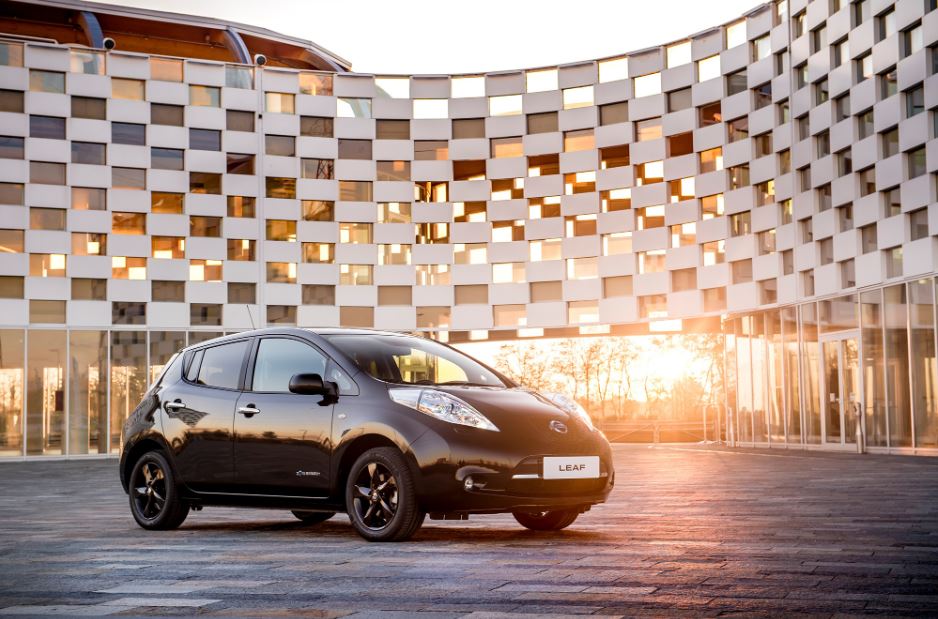 A 370-kilometer run was one of the stages of the project to study modern technologies of autonomous driving.

Grand Drive is an autonomous test drive that the Japanese brand spent on the roads of England. His goal was to create an autonomous driving algorithm that approximates the usual manner of driving a person. It has become part of the research of the Human Drive consortium, which is supported by the UK government and Nissan Europe. The amount of funding is 13.5 million pounds.

At the same time, the Grand Drive route was forwarded from Cranfield to Sunderland and included the features of the British road network, including complex roundabouts, high-speed country roads without marking, boundary lines and borders. The autonomous driving system was activated on the route when changing lanes, at the junction of roads and, if necessary, to stop and resume movement. Nissan Leaf Acenta Access: 4,000 euros cheaper

The project participants successfully completed two trials: this is not only a 370-kilometer test drive using advanced location technology, but also research on a test track, where autonomous driving algorithms that simulate a person’s driving style were studied using high-performance computers.

In both cases, Nissan Leaf electric cars were used as test cars, which were equipped with a GPS-navigator, radar, lidar and cameras. The obtained data helped the autonomous driving system to control the movement of cars and independently overcome obstacles.

In cars that were tested on closed tracks, they used artificial intelligence developed by a consortium partner – Hitachi Europe Ltd. With this AI, machine learning of systems progressed in real time. Based on the created databases of scenarios and solutions encountered earlier, algorithms will now be built to safely avoid obstacles.

“The safe completion of the longest standalone test drive in the UK is an incredible achievement for Nissan and the HumanDrive consortium, as well as a huge step towards introducing driverless cars on public roads,” said Industry Minister Nadim Zahavi. “This project is a prime example of how the automotive industry, working with the government, can promote technologies that promote mobility, while helping to reduce carbon emissions.”

“The UK is fast becoming a leader in intelligent and automated transport management technologies. This is a huge global sector capable of creating thousands of new jobs, ”said George Freeman, Minister for Transport Technology and Innovation. – Our future for mobility: the city strategy supports transport innovations for cleaner and smarter vehicles. Nissan’s successful project, Human Drive, is a prime example of what the next phase of the UK transport revolution might look like. ”

The company noted that as part of the project, studies aimed at improving the cybersecurity of autonomous cars were carried out, safety procedures were developed for testing autonomous cars and assessing their impact on the entire transport system of the state.

The current Nissan models on the European market – Juke, Leaf, Qashqai and X-Trail – are equipped with the optional ProPilot system (this is one of the technologies of Intelligent Mobility). She offers assistance in driving, accelerating and braking. The function is activated when the car moves on separate lanes of freeways. It is optimized both for working in busy roads and for driving on highways with high speed. It’s more convenient for the eyes: Nissan Ariya crossover will receive a horizontal curved display 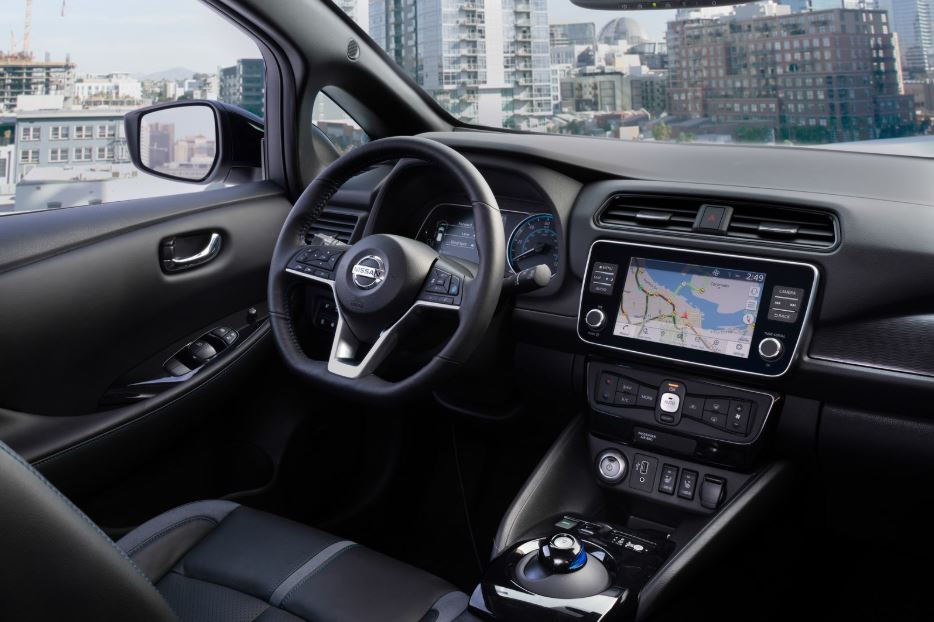 The Japanese company added that the ProPilot system frees drivers from some of the most routine tasks, which helps to reduce fatigue and stress levels, and this, in turn, helps to increase safety and control accuracy.

“The Nissan Intelligent Mobility concept aims to develop autonomous driving technologies for all of our vehicles that will be used in any country in the world,” said David Moss, vice president of research and development at Europe. “Now we have every opportunity for the further development of this research project launched in the UK, and we continue to move into the future with more autonomous, electrified and“ connected ”vehicles.”