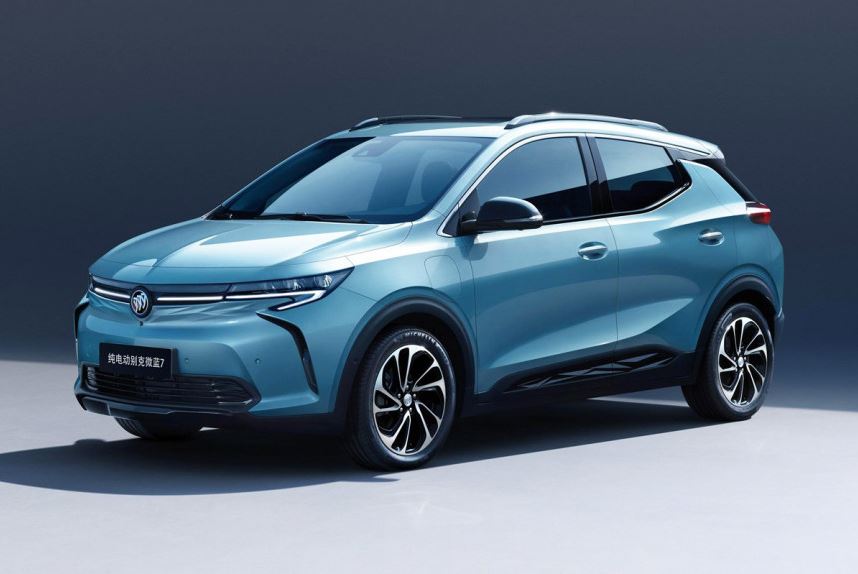 The modernized electric car and the SUV created on its basis will be put into production next year. So far, the Chevrolet brand is only intriguing, but we already roughly know how the cross turned out, for which thanks to Buick.

The fact that Chevy will make the Bolt EUV (Electric Utility Vehicle) crossover out of its electric hatchback was officially announced back in March, at the same time the brand announced that the original “five-door” would undergo restyling. And today the first teasers have been published. Both models will enter the assembly line at the Michigan plant in the summer of 2021, although Chevrolet previously said that the hatch would be updated by the end of this year.

So, judging by the picture, the Bolt received new headlights, the rear lights have been replaced with the filling, the bumpers are also probably different. There seems to be no more roof rails – apparently, they will become the prerogative of a related SUV. In the salon we are waiting for the latest version of the multimedia system, well, we could also change the finishing materials. There is no information about the technique yet. The current hatch is equipped with a 204-horsepower electric motor and an LG battery with a capacity of 66 kWh, the declared power reserve on one charge is 417 km according to the American EPA standard. Chevrolet Bolt EV Plans To Take A Firm Place In The Line Of The Most Enduring Electric Cars

Electrocross Chevrolet Bolt EUV is still only exposed in profile, but in general you can already imagine what the model turned out to be. And all thanks to the Buick brand, which a month ago brought to the Chinese market its analogue of the upcoming Chevy novelty – the Velite 7 SUV. However, the Bolt EUV did not become an exact copy of Buick: the Chevrolet cross has different optics, a hood and a tailgate. But the dimensions are most likely close. 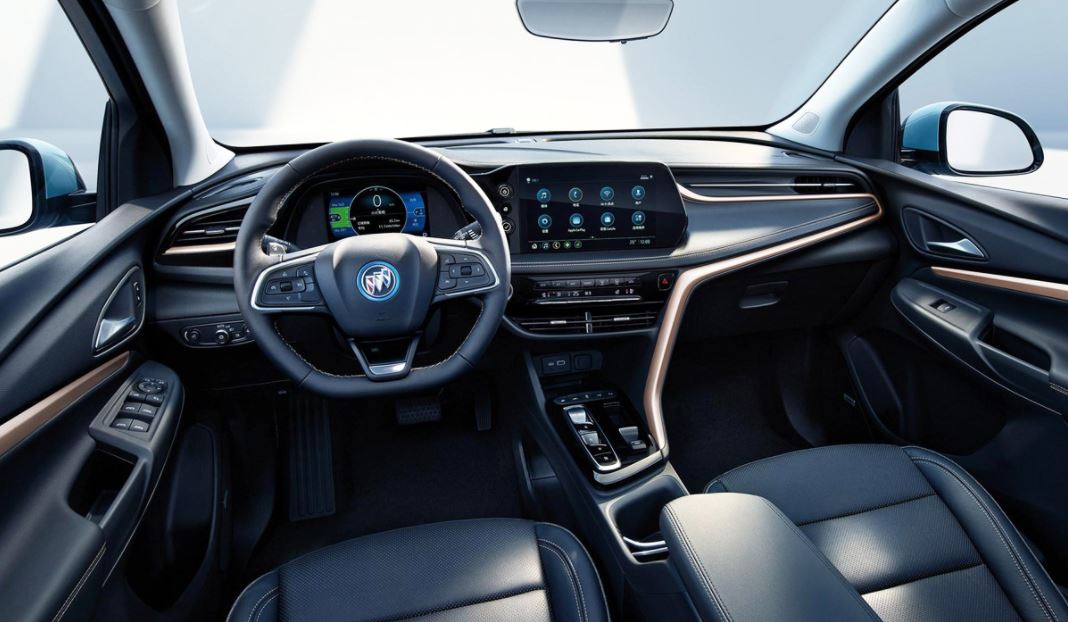 In the style of Buick, perhaps, the interior will be decorated, that is, the Chevy cross can receive a two-story central tunnel and a push-button panel instead of a joystick.

The electric motor and battery of the Bolt EUV, apparently, will have their own (and, most likely, the same as that of the hatch), because they are modest in the Velite 7 – a 177-horsepower engine and a battery with a capacity of 55.6 kWh (although it is from LG). And the “range” of the Chinese Buick (500 km) is calculated according to the outdated NEDC cycle. In addition, the Chevrolet Bolt EUV will be offered with a second level Super Cruise autopilot (previously it was allowed only for Cadillacs), while the Velite 7 is not.