WCOTY announced a short list of car models competing for the main award. You can find more details here

Externally, the updated Porsche 911 (2016-2017) got small but significant changes. Cars acquired a different front bumper with different air intakes and splitter, as well as narrow strips of turn signals. 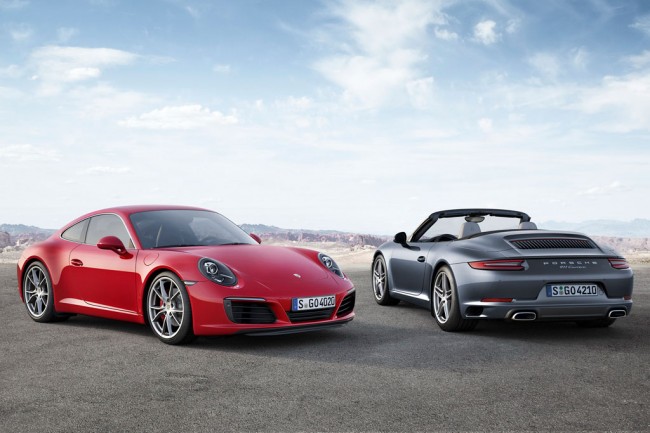 In addition, the cars got a new head optics with four sections of running lights in the manner of Macan crossover and restyled Cayenne.  Let’s choose and compare one of the largest, most famous and expensive crossovers

Under revision got the rear lights, engine compartment lid, which is released with vertical ribs and integrated into it by a stop signal to the whole width and a bumper with the ventilation holes on the sides. You can distinguish Porsche 911 Carrera from Carrera S by the form of branch pipes of the exhaust system. On a more powerful version is the four round, and in the initial versions are two rectangular ones. Also in the back of cars were produced 991.2 wheels of the original design, while the tires on the Carrera S became wider – 305 mm against 295 earlier.  Find out when your car tires need replacing 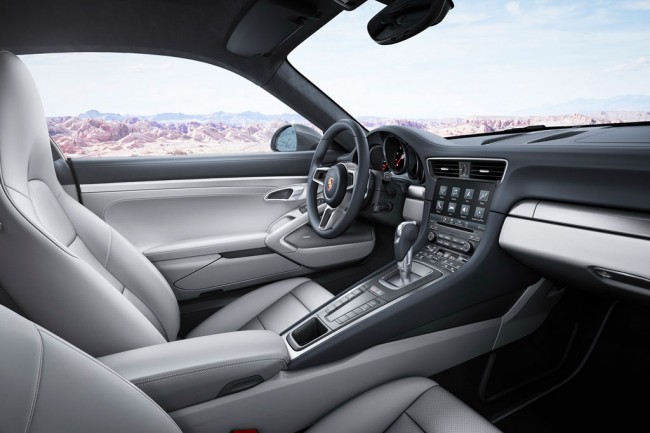 Inside Porsche 911 (2016-2017) you will meet a new steering wheel in style of hypercar Spyder 918, and in the versions with the optional Sport Chrono pact the wheel is equipped with a switch operation, which is electronically controlled and has four modes: Normal, Sport, Sport Plus and Individual. Also, the car got a new multimedia system with touch screen, built-in navigation, operating on the basis of Google Earth service, and Google Street View, as well as Apple CarPlay support. Specifications. Read here about some interesting gadgets for every car

Now, even the basic versions of Porsche 911 (991.2) got turbo engine, which later will be transferred to the remaining modifications. It is expected that atmospheric engines will remain only on the 911 GT3 and the extreme GT3 RS. 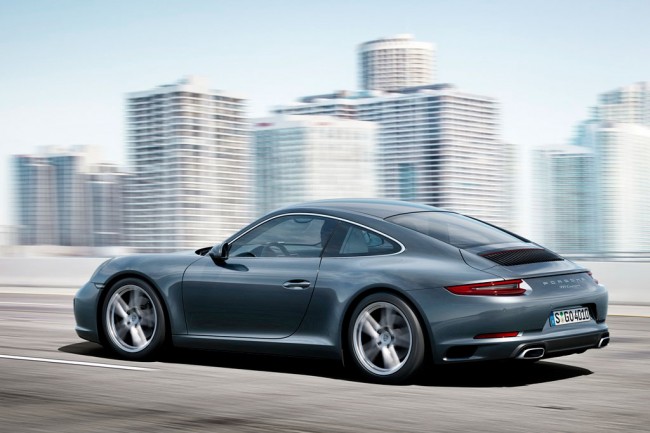 On the updated Porsche 911 Carrera S (2016-2017) due to changes in the turbocharger with a control program and migrated release the engine develops already 420 “horses” and 500 Nm of traction. Here is the maximum speed of 305 km / h and up to a hundred a coupe accelerates in just 3.9 seconds. In this case, both versions have become more economical for around 12%, the average consumption per 100 kilometers was reduced to 7.4 and 7.7 liters respectively. In addition, the Porsche 911 Carrera in the back of 991.2 in the standard equipment includes sports suspension with electronically controlled absorbers the PASM, and for a fee you can get controlled chassis (previously this was offered only for 911 Turbo and 911 GT3), cylinders in the front racks to overcome speed bumps ( lift the front by 40 mm), and the function of Sport Response. 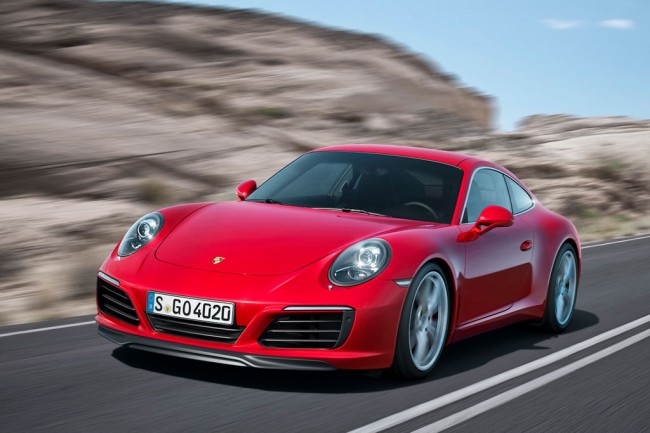 The latter can only be ordered on a version with PDK, and its main task is to provide maximum acceleration. For this purpose, all the electronic system of the car moves in extreme conditions for 20 sec and then return to its original position.