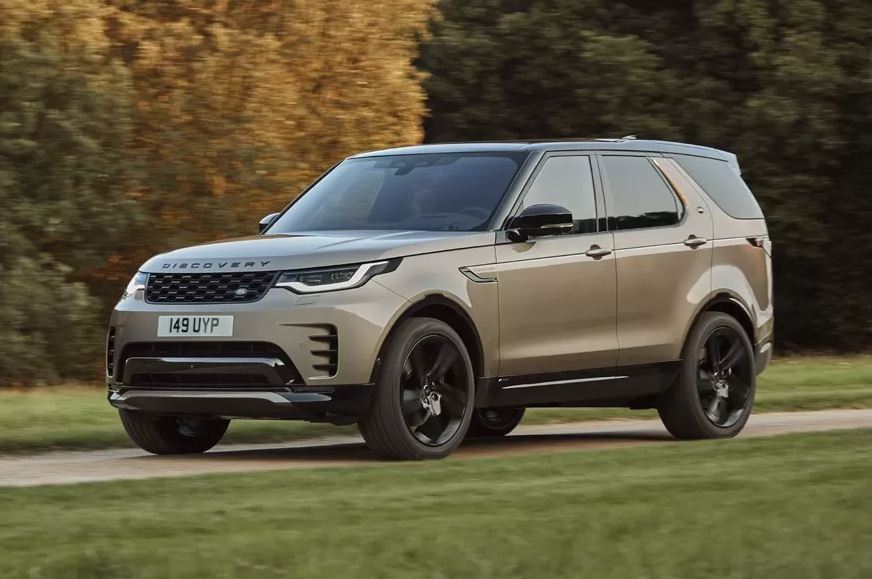 Dealers of the British brand have already begun to take orders for the new product, prices on the home market are known. The car will reach the United States by the end of this year.

Land Rover has been producing the Discovery SUV since 1989, the model has changed for five generations, the current version was presented in the fall of 2016. The peak of sales of the current generation fell in 2017: then dealers sold 16 654 cars, but already next year the figure decreased by 21.2%, and by the end of 2019 the result fell to 9766 units (25.6% less than a year earlier). SUV sales are intended to cheer up the update: the British presented the “refreshed” Discovery. Jaguar Land Rover will make its own V8 gasoline engines, but not for long

In the course of restyling, Land Rover decided to barely touch the exterior design. So, Discovery got a different radiator grille, which is framed by updated head optics (already in the initial versions it became LED). Matrix headlights and animated turn signals are optionally available. The decorative inserts in the front fenders are the same color as the bodywork. The stern has been refreshed with a slightly revised bumper and other rear lights.

In contrast to the exterior, Land Rover decided to work on the interior more carefully. Discovery is equipped with a new multimedia with support for Apple CarPlay and Android Auto, with a touchscreen diagonal of 11.4 inches. The system has got better graphics and a changed menu structure, in addition, it has an over-the-air update function. Up to eight devices can be connected to it via Wi-Fi. The SUV has a different center console with a joystick instead of a gearbox control washer, a steering wheel like a Defender, and a head-up display appeared in the equipment list. In addition, the air conditioning control unit looks different (it has fewer handles).

Also, during the renovation, the second row of seats was replaced with a sofa with an elongated pillow. The ventilation deflectors in the “refreshed” version are not located on the central pillars and the ceiling, but on the console between the backs of the driver’s and front passenger’s seats.

The changes also affected the engine range: for example, Discovery was deprived of V6 engines, the line of the updated version consists only of engines of the Ingenium family. There is only one option left from the pre-styling SUV – a 2.0-liter petrol turbo four with a return of 300 hp. and a maximum torque of 400 Nm. Land Rover plugged into the outlet two junior crossovers: up to 66 km on a single charge 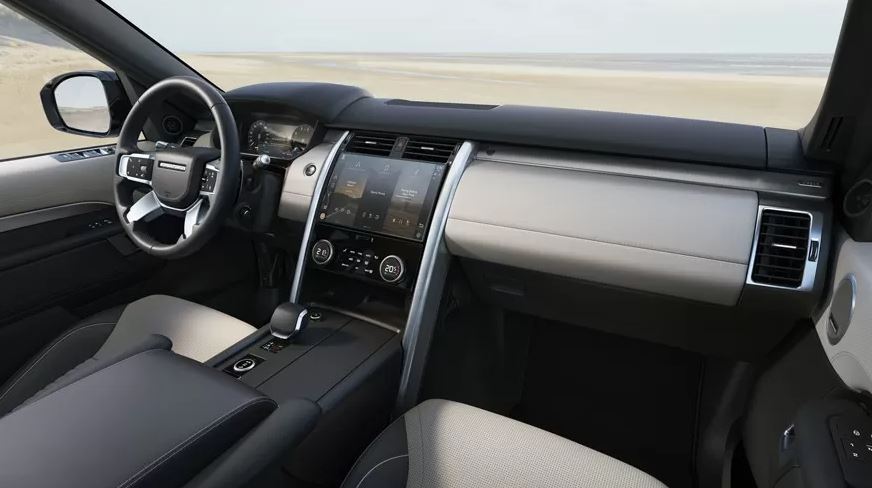 The diesel list includes the D250 with 249 hp. (570 Nm) and D300 with 300 hp output. (650 Nm). The top-end was the P360 gasoline engine, producing 360 hp. and 500 Nm of torque. In versions intended for the European market, these motors work in tandem with a 48-volt starter-generator. The engines are paired with the old eight-speed “automatic”, the cars have permanent four-wheel drive.

The “refreshed” SUV can already be ordered in several markets, including Europe and the USA. In the home market, a new Land Rover Discovery can be bought for at least 54 thousand pounds sterling. The car will reach the States by the end of this year. 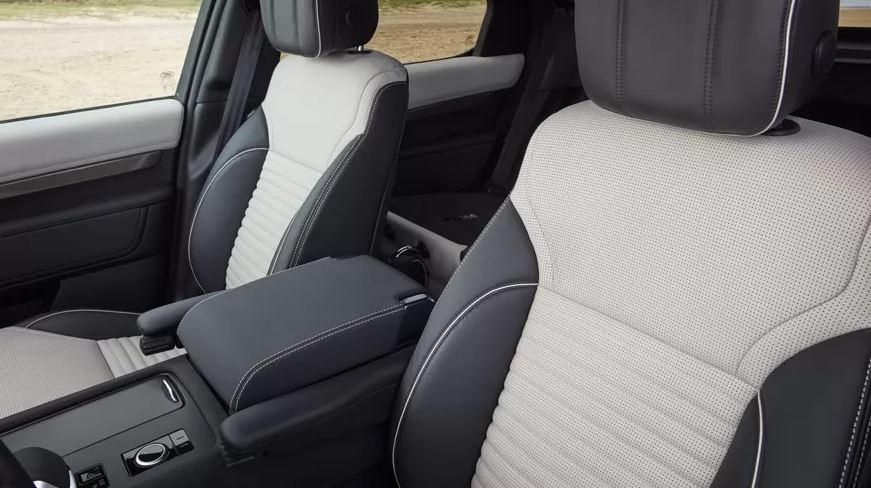