The German company decided to declassify the “refreshed” family cars in the online premiere format.

Mercedes-Benz planned to introduce a restyled E-Class sedan and station wagon in March this year as part of the Geneva Motor Show. However, due to an outbreak of coronavirus in Europe, the event had to be canceled. “Four-door” and “barn” were finally shown, but the premiere was held on the Web. Now it’s the turn of the two-door family cars: the debut of the coupe and cabriolet will also be held online (many restrictions due to the pandemic are still in effect). According to the company, the updated versions will be presented next week, May 27. The Communist Party of China refused the owners of electric vehicles Tesla, BMW, Mercedes-Benz in support

So far, Mercedes-Benz has become generous with only one teaser with an image of an E-Class coupe and cabriolet: on it both cars are located in profile. You can see their silhouettes, part of the “front end”, lights and rims. It is known that in the course of updating the two-door cars they will acquire different LED head optics, other radiator grilles, bumpers (front ones with increased air intakes) and a modified rear aft. In addition, the open-top version in the gamut will have additional color options for the soft roof.

It is expected that in the cabin of the E-Class coupe and cabriolet, a new multifunction steering wheel will appear with built-in sensors that can determine whether the driver is holding his hands on the steering wheel. In addition, the “freshened” version will be equipped with an updated multimedia system MBUX with 12.3-inch touchscreens. The complex of security systems will be replenished with new assistants. Probably, the “two-door”, as well as the sedan with the station wagon, will get the functions of keeping a distance to the car in front and the lane. This so-called “semi-autopilot” works when driving within 60 km / h, it is proposed to use it when traveling congestion on roads.

Also, the list of equipment is likely to replenish the automatic valet, who knows how to put the car in unallocated places. The overview of his camera is 360 degrees, this allows the driver to better see the space to the left and right of the car on the multimedia screen. 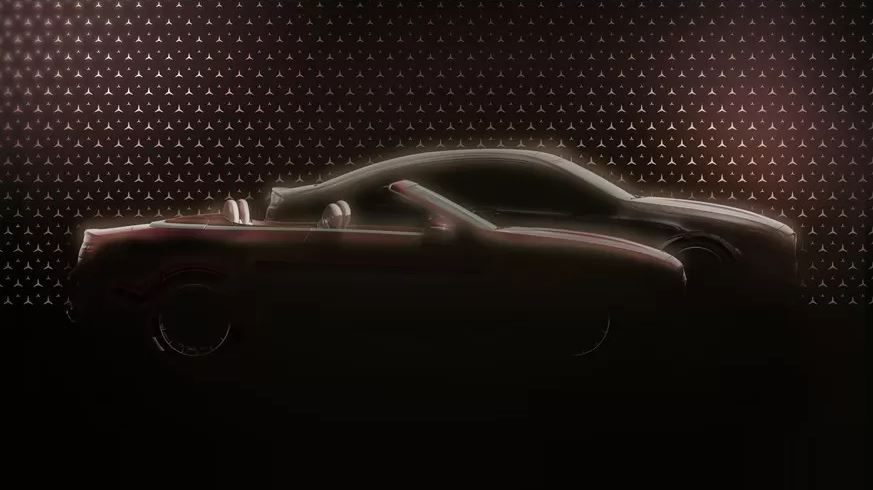 The company has not yet talked about the engines of the restyled versions of the E-Class. Presumably, the motor gamut will be updated in the same way as the “four-door” and “shed”. Their lineup was replenished due to two new gasoline engines: a 2.0-liter turbo four M 254 with a return of 272 hp. and in-line 3.0-liter turbo-six M 256 with a capacity of 367 hp (work in tandem with a 15-kilowatt starter-generator). Mercedes and Volvo will seek to develop hydrogen trucks together

It is assumed that during the online presentation, which will be held next week, the Germans will show a coupe with a convertible in the AMG E 53 version. A sedan and station wagon have such a modification. Their hybrid installation is based on a 3.0-liter V6 engine with a return of 435 hp. (520 Nm) and 22-horsepower electric motor (250 Nm).

Sales of the Mercedes-Benz E-Class in Europe are declining for two consecutive years: in 2018, the family lost 7.6%, and in 2019 (with a result of 107,453 units) – almost 9%. It was assumed that the update would spur demand for the model, but because of the coronavirus, the entire European car market sank seriously: only in April it decreased by 78.3%!