Lotus is one of those niche manufacturers that stays old-fashioned. Their cars stand out for their low weight and the sensations they offer, as Colin Chapman always wanted, although it is true that they are becoming somewhat obsolete. If we take a look at its range, the platform of the Lotus Exige/Elise exceeds a decade of life, just like that of the Lotus Evora. While the British are working on a new architecture, there is already talk of the arrival of a Lotus Esprit as a transition model. 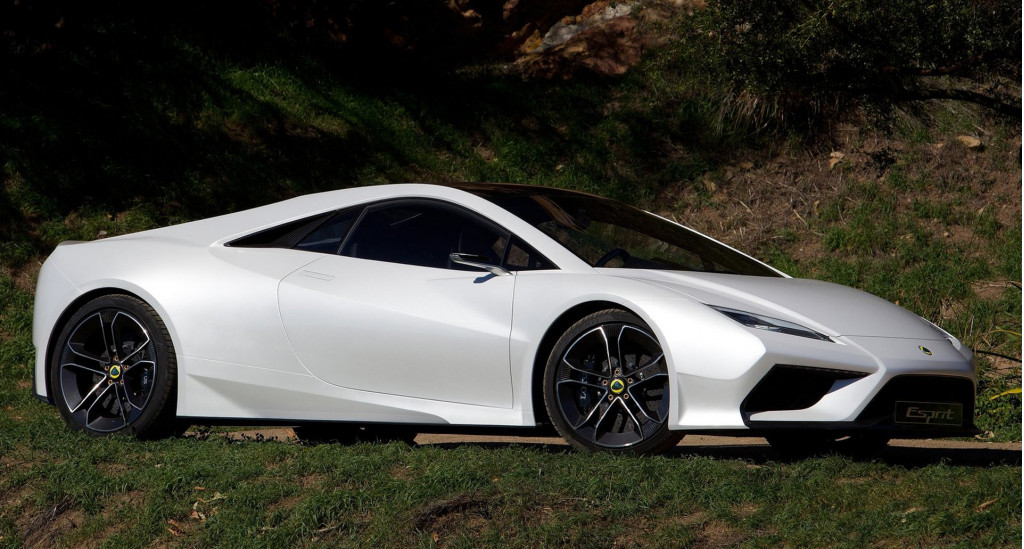 The use of this mythical name is not yet confirmed, but what seems clear is that it would use the current platform and that it would go into production next year. Before new generations of all Lotus models arrive, already seated on the new platform, they will launch a mid-engine sports car that will have features in common with the Evora, but which will debut a new powertrain that will set the tone for the future of the brand.

Until now most of the firm’s models used a 3.5-liter V6 gasoline engine of Toyota origin. But now they are going to separate from the Japanese in this regard and are going to make a new hybrid V6 using the experience gained thanks to being in the same conglomerate as Geely and Volvo. With the addition of an electrified system, it could reach a power of around 500 hp, keeping the weight low and adapting to the current strict emission regulations. 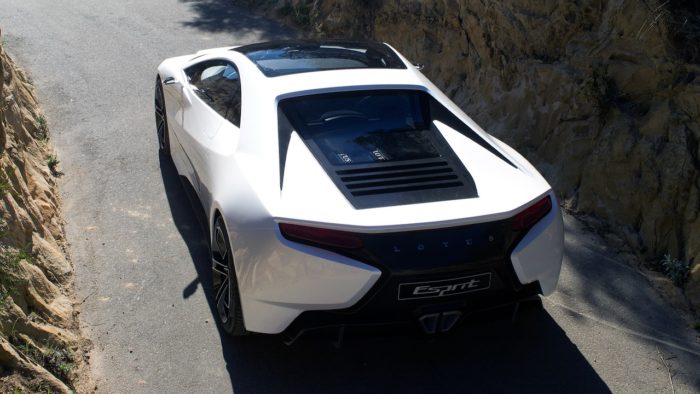 This future Lotus Esprit will maintain that sporty spirit that carries the brand in its veins, but at the same time it will be the most usable vehicle available to them. It will have the engine in the central position, although it will abandon the 2 + 2 configuration to become a pure two-seater. Of course, the squares will be more spacious than in other current models. With this model they want to start an expansion that will take them from producing 1,500 units per year to reaching 5,000. In parallel, they also work on the Lotus Evija, the 100% electric supercar.