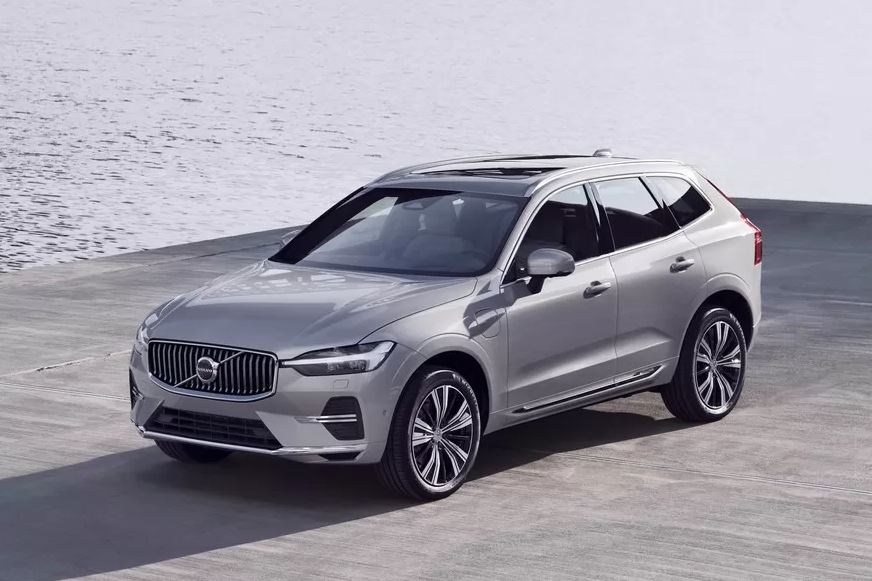 The SUV of the Swedish brand only slightly tweaked the exterior, the main new thing inside is multimedia on Android. Silence about the motors, that is, they are apparently the same.

The second-generation Volvo XC60 crossover debuted four years ago and remains the brand’s bestseller, although globally sales have dropped: 191,696 units were sold worldwide in 2020, which is 6.5% less than in 2019. However, if we take the largest markets, then the “minus” was recorded only in Europe (70,533 units, – 14%; hereinafter – the statistics of CarSalesBase), while in the States and China demand increased (32,078 and 62,739 units, respectively , + 5% and + 3%). Maybe that’s why, after the planned update, the cross is so easy to confuse with the pre-reform version? Next-Generation Volvo XC90: Electric Stuff and Updated Platform

So, the XC60 has retouched the grille and bumpers, the body color palette and the range of rims have been expanded. Inside, there is a new multimedia complex based on the Android operating system (access to Google Play, Assistant and Maps), while the screen seems to be the same. Note that the first such multimedia was received by the Volvo XC40 Recharge electric cross, and now, in addition to the XC60, it is also announced for the Volvo S90, V90 and V90 Cross Country of the 2022 model year.

The brand’s bestseller also received new interior materials, with Volvo singling out “luxury options without the use of leather.” Well, security systems are now combined into a complex called ADAS (Advanced Driver Assistance Systems), it includes “many radars, cameras and ultrasonic sensors”: in particular, there are systems for auto-braking and detection of other road users, a semi-autonomous Pilot Assist system (takes the functions of steering, acceleration and braking at speeds up to 130 km / h, but only on roads with clearly visible markings). Volvo XC40 Recharge, the first electric of the brand

Volvo did not mention the motors – apparently, they are the same. There are “soft hybrid” versions in Europe.

The updated Volvo XC60 will hit the assembly line at the end of May.