What do you expect from a premium car? Perhaps no one will argue and smile condescendingly about this? 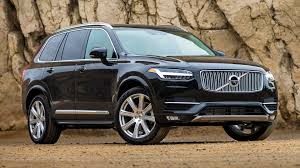 XC90 with all its appearance personifies humility. It’s a modesty of a self-assured man who already owes nothing to prove. First of all – to himself. He is sure he does not need constantly to convince himself that he’s cool, rich, happy, and that the neighbor in comparison with him is a loser. He did not even need the infamous status marker: “Oh, how can I come to the meeting with serious people not on a Mercedes –  they will not understand and appreciate.” Our man, owner of Volvo is self-sufficient. Mercedes GLC, BMW X3 and Audi Q5, which crossover to select? 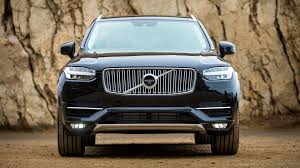 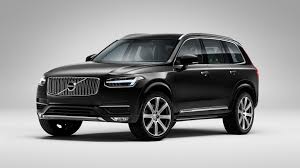 It is Volvo 100 % – impossible to confuse. It has quite a recognizable style. Discreet, modest, tasteful and without excessive arrogance. Nordic. It absolutely accurately and aptly describes the status of its owner, but does not scream “look all how tough we are.” He eloquently silent, but all the people around understands all the grandeur.

Getting into the car, you feel like at home. Black leather, slightly brushed aluminum, slightly glossy wood. Seems that Volvo smiles modestly: “Hello, dear, have a rest, you’re at home.

It’s not officially protocol Salon of Mercedes S-class and BMW 750. Even straight classmates, whether brutal or protocol Audi Q7 Mercedes GLE do not give that comfort feeling and isolation. Independence of new Audi Q2

Nappa leather is soft and warm to the touch, the ceiling doesn’t pressure, and lulls, rigorous but soft interior line can pacify the driver. Maybach or Mercedes – select a sedan which represent

The steering wheel, pedals, and drum-ignition driving mode selection – that are virtually all physical controls. All the huge number of options are controlled through a touch screen.

Yes, there is air suspension. It should be adjustable ground clearance, so that the owner can raise and lower the car without permission … But comfort Volvo’s philosophy says that clearance is only a means to an end, rather than the goal itself. Therefore, the car itself raises and lowers the body when it sees fit. If you enable off-road mode – the car will rise by 35 mm.

If you enable “sport” mode – it goes down to 15. If you switch off the engine – it “falls” very low, it must be convenient to go and sit down. But do not look for manual adjustment in the menu – it’s not for the owner of such a car.

It is known that the automakers are hopelessly behind the phone, tablet and software manufactures. I must say that the Volvo approached them closest. And, perhaps, even BMW with the new media in the 7 Series enferiors to Sensus system. Why? Because the philosophy, ergonomics and multimedia BMW logic is not much different from the logic functions of the car and the management philosophy of the 20-year-old. The only difference is that now it is done by electronics. BMW – choose the most well equipped crossover 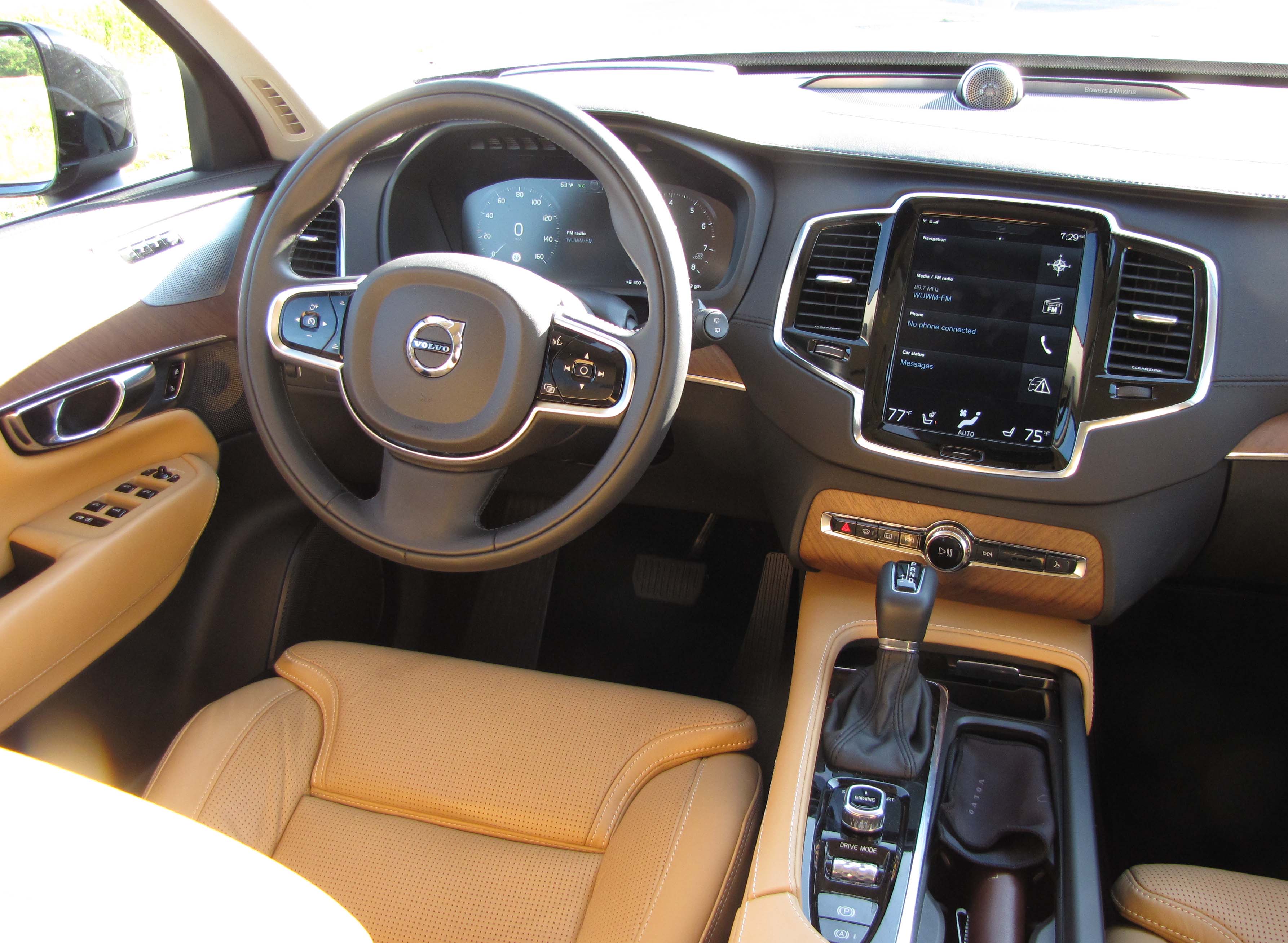 The Volvo realized that the development of personal electronics has gone far ahead. Sensus – in fact, the modern interactive system. Permanent connection to the Internet. Is it possible to imagine a modern smartphone, which would not support the mobile Internet? This is the basis on which to build it! Today, even a coffee maker and Multivarki on the wi fi works, so why premium cars still do not know how? Mobile phones on the roads are strictly prohibited

XC90 – able. All Sensus system logic is based on the connection to the Internet. Monitoring of traffic jams, forecasting traffic conditions and route planning, taking into account the forecast. Yes, this is a basic function of free navigation software “Yandex” or “Google”. But automakers for some reason still have not mastered these basic things. Shame! But Volvo – of course.

Of course, talking about the full integration of the World Wide Web is still too early. But a fair number of apps available in the company’s “app store,”  or Android-market. Again, the creators wisely judged that access on Facebook via the car is something completely useless. Therefore, you will not find any abstract of automotive topics apps in the store. But Internet radio Tuneln – please! Thousands of radio stations from around the world! By genre, by year, by country, by language …. Anywhere in the world, but it would have been mobile communications. You want a station with the works of Mozart? You are welcome. Religious radio in Spanish? Yes, no problem! All broadcast of the World Wide Web is at your service!

All other functions and the entire management philosophy are gone far from our usual “buttons” of the twentieth century. Control functions of the car systems are presented on the desktop as a virtual button – as an application on your smartphone. Traction control, all-sky cameras, modes of everything are all before the eyes.

The car is behaving very strangely and clearly, but completely is devoid of a dose of adrenaline. You’re just driving, have a rest behind the wheel, have fun, listen to music, hang out with family. And suddenly you see on the speedometer “160” … Oh when I can achieve such speed? There is no “dive”, no “adrenaline” and the feeling that you are “racing driver”. Impressions are similar to those on long-haul flight, in which you just relax in a chair at a speed of 850 km / h. One more fact: there is a diesel engine. Weightlifters – 6 diesel cars which drive faster than gasoline

Yes, this is a car for life, not for experience. Volvo XC90 is not for nothing called a revolutionary even before it arrives. He’s really different and separated from everything to which we are accustomed to, and is in the direction of the future. The creators of this car managed to break out of habitual thinking and stereotypes, and they have created a truly modern, spacious and comfortable car.