For a few years, Volvo is under the umbrella of Geely, a conglomerate of Chinese origin that encompasses several important brands. That fact has caused the Swedish manufacturer’s strategy to have to adapt. Now they are very focused on electrification, which will be the future of the industry. That is why it is announced that they will leave the part of the internal combustion engines in the hands of a new independent company that will be incorporated together with Geely.

The idea is that the Swedes and the Chinese have merged that part of the business with the aim of becoming a global supplier that can nurture the different brands of the group. Some like Geely Auto, Proton, Lotus, LEVC or Lynk & Co may benefit from the mechanics of Volvo, and even open the doors to a third party that is interested. That would cause Volvo to break free of that part and focus on electric mobility.

It has been affirmed for a long time that by 2025 they wanted electric companies to represent 50% of their sales and that is why they are working against the clock to meet that goal. Everything will begin this year with the arrival of the Volvo XC40 electric, but will continue later with the larger models. The rest of the brand’s sales will be from internal combustion engines and hybrid propulsion systems, as the electrification of the industry should be a gradual process, according to Volvo. 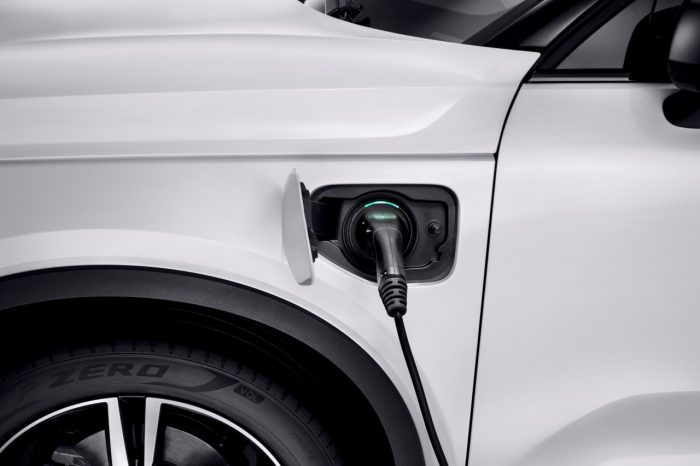 So the new company of Volvo and Geely to make engines is the first movement before a merger of both in a combined independent business. We still have to know the details of that new company, but both sides ensure that the templates on either side will not be reduced. It seems that they will have 3,000 employees from Volvo and another 5,000 from Geely, all related to the area of ​​engines. We will have to wait to know how this synergy turns out and if it benefits both parties as intended.