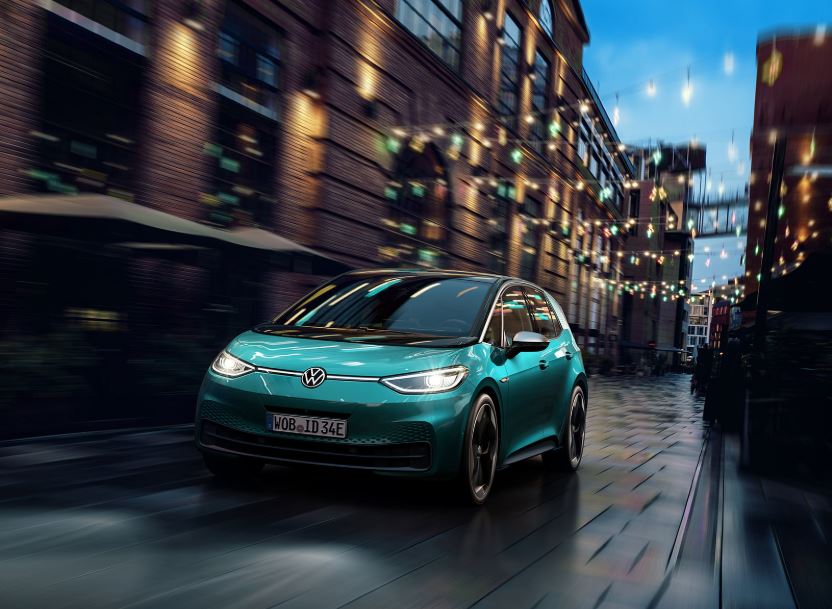 Due to software problems and quarantine restrictions related to the coronavirus, Volkswagen was unable to fulfill its promise and bring the ID.3 electric hatchback to the market this summer. Now the company reports that the first cars will be shipped to customers in September, and subsequently they will need an upgrade, because while they have something not working – they did not have time to finish it!

The company talked about software problems with Volkswagen ID.3 electric cars in March this year. Then it turned out that the critical model for the company, presented as a finished product in September 2019 and launched into production in November of that year, was actually a semi-finished product, iron without software. Cars from the assembly line in Zwickau did not go to dealers, but to secret warehouses in anticipation of filling in the software, which Volkswagen have finished in emergency mode. Western media are sure that precisely the problems with the launch of ID.3 cost Herbert Diss, the head of the Volkswagen concern, the loss of direct control of the brand of the same name – this week she received a separate manager in the person of Ralph Brandstetter. This is the two sides of the Volkswagen Golf plug-in hybrid: e-Hybrid and GTE

By the beginning of May, it turned out that Volkswagen would definitely not be able to release 100,000 ID.3 this year, as originally planned. Calculations showed that the company will manage to make 20 thousand electric hatchbacks by January 1 at best, while the number of pre-orders has already reached 35 thousand. That is, it became clear that everyone who wants to get their cars in the summer will not receive, while the brand representatives in the spring still assured that sales will start in the summer and that all problems with the software will be resolved by then. 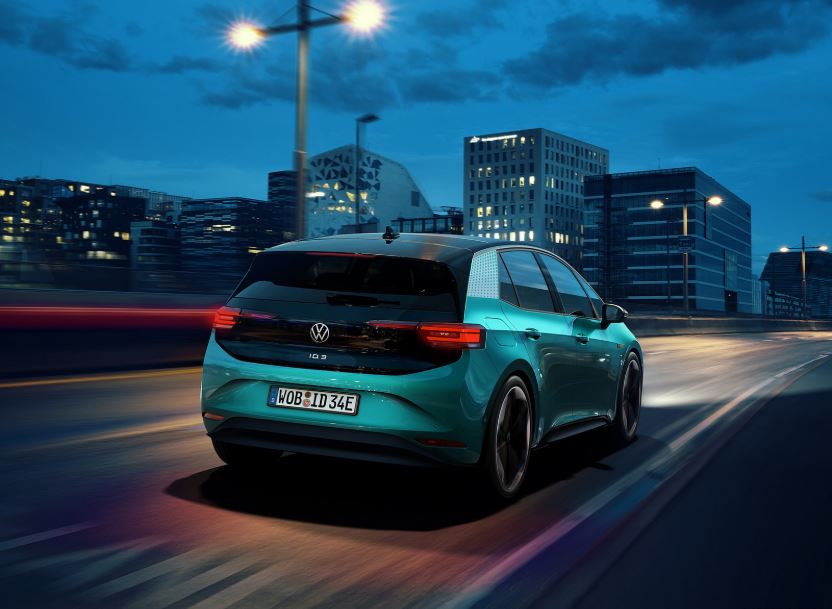 Alas, it didn’t work out. After the change of brand leader, a press release followed that official sales of ID.3 will start on June 17, and deliveries of ordered cars will begin only in September. At the same time, in the first four weeks after June 17, it will be possible to buy only the starting version of ID.3 1st in three fixed configurations and priority will be given to customers who have already pre-ordered and made a deposit of EUR 1000. Pre-orders, we recall, started already in May last year. Accordingly, the one who left the application earlier than the others will receive the finished car earlier. But just in a hurry, it seems, it’s not worth it, because the cars are still not quite ready …Volkswagen e-Bulli: electrifying a classic van

No, ID.3 hatchbacks are no longer “canned goods”, as German media called dusty cars without software in warehouses, but the first copies will still be deprived of some functions, namely there will be no support for communicating with smartphones via Apple CarPlay and Android Auto, and The widescreen projection screen will not work. These functions will only work at the beginning of next year after updating the software from the dealer. We clarify that this is an official statement, and what difficulties the owners of the first cars will face in practice, we have yet to find out.

It is curious that the vehicles shipped to customers “in the fourth quarter” of this year, that is, after September, will already be fully functional. Why then do September cars need to wait until 2021? There is no answer to this question either. We dare to assume that the September cars are the same from the warehouses, that is, some of them were actually de facto released in 2019, and in the fourth quarter very fresh copies will begin to arrive to consumers, which software is poured immediately at the Zwickau plant.

The exact prices for ID.3 have not yet been announced. It is only known that the current base version 1st will cost less than 40 thousand euros, the more richly equipped 1st Plus – less than 46 thousand euros, the top 1st Max – less than 50 thousand euros. Versions differ only in equipment and decoration (for example, only the Max version has a wide-screen augmented reality screen that is idle for now), and the power plant is all the same: a 58 kWh battery (440 km WLTP on a single charge), the only electric motor with recoil in 150 kW (204 hp) and 310 Nm rotates the rear wheels.