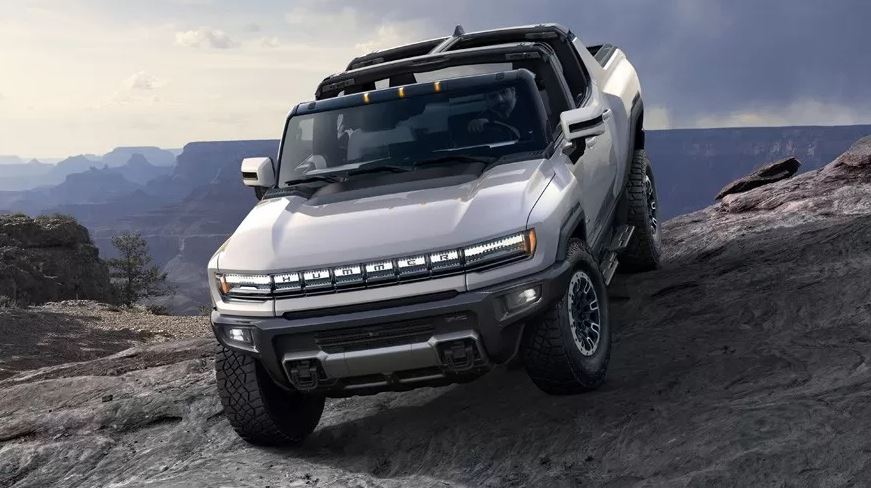 Under the familiar name – Hummer – an electric truck is now being produced, with a maximum power plant of more than 1000 hp.

Since 1992, the American concern General Motors has been producing civilian SUVs under the Hummer brand: they are based on military Humvee vehicles. The automaker in 2008 decided to sell the brand – the buyer was the Chinese company Sichuan Tengzhong Heavy Industrial Machinery. However, the parties did not manage to conclude a deal, so a few years later, GM decided to liquidate the division. But at the beginning of this year, information appeared that the well-known name is returning to the automotive market: they decided to give the name to the GMC family of electric vehicles.

The pickup truck became the firstborn of the new “green” family of Hummer – the company presented it today as part of an online presentation. The model was supposed to debut back in May, but the event was postponed due to the coronavirus pandemic. The model justifies the name by the brutal exterior design, which is emphasized by the “squared” body shapes.

The front end of the GMC Hummer EV received a massive bumper with large towing eyes and integrated foglights, as well as a plug with the model name in place of the traditional radiator grill, which is visually combined with narrow LED head optics. At the back are LED vertically extended lights, and on the luggage compartment lid (fixed in six positions) the name of the “electric pickup” is repeated again. 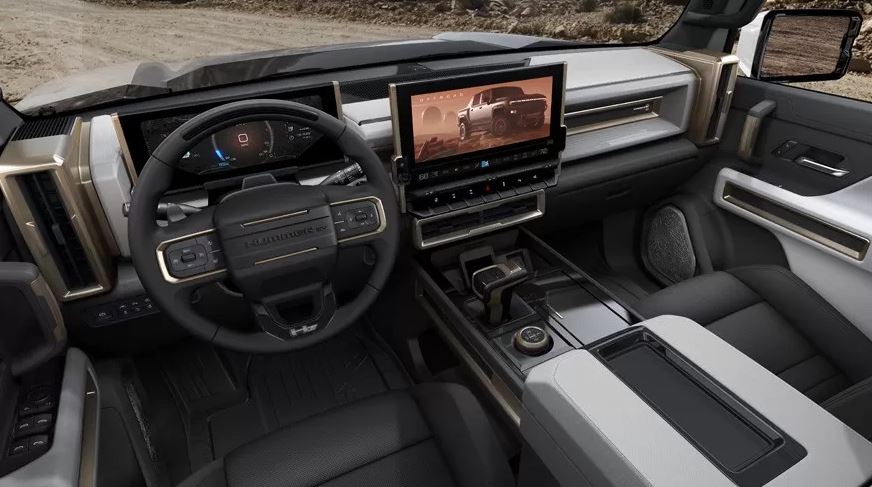 The roof of the four-door truck has removable panels that can be stowed away in the front trunk. As a result, an opening appears above the driver and the front passenger, a longitudinal jumper remains above those in the second row (designed for three people), the rear window can be lowered. As standard, the electric car is equipped with 35-inch wheels, which allow the car to enter a vertical ledge with a height of 460 mm and overcome a ford up to 610 mm deep. Tires are optionally available in 37 inches. It seems that GM is going to resurrect Hummer to make electric

The interior design supports the exterior style of the novelty. In front of the driver there is a virtual “tidy” 12.3 inches diagonal. The multimedia system has a large touchscreen (diagonal – 13.4 inches), which is located in the center of the front panel. This screen also displays information about the state of the area and the functions of the vehicle. The truck was equipped with the Super Cruise “semi-autonomous” driving system (allows you to drive a pickup truck without hands on many routes in the USA and Canada).

The GMC Hummer electric car is based on a modular platform with independent suspension of all wheels and a new generation Ultium traction battery, which GM created together with the Korean company LG Chem, the capacity in GMC has not yet been named. The manufacturer intends to start selling the “electric pickup” with the top version. Such a car has three electric motors: one is located on the front axle, two on the rear. The total power of the unit is 1,014 hp, and the maximum torque is 15,590 Nm. This version takes 3.0 seconds to accelerate from standstill to almost “hundreds” (up to 97 km / h). Without recharging, he will be able to travel up to 563 km (the calculation was carried out according to the EPA cycle). The Edition One version has a charger that allows you to “fill” the battery over 160 kilometers in 10 minutes. The price of this version in the United States is $ 112,595. Its sales will start next fall. 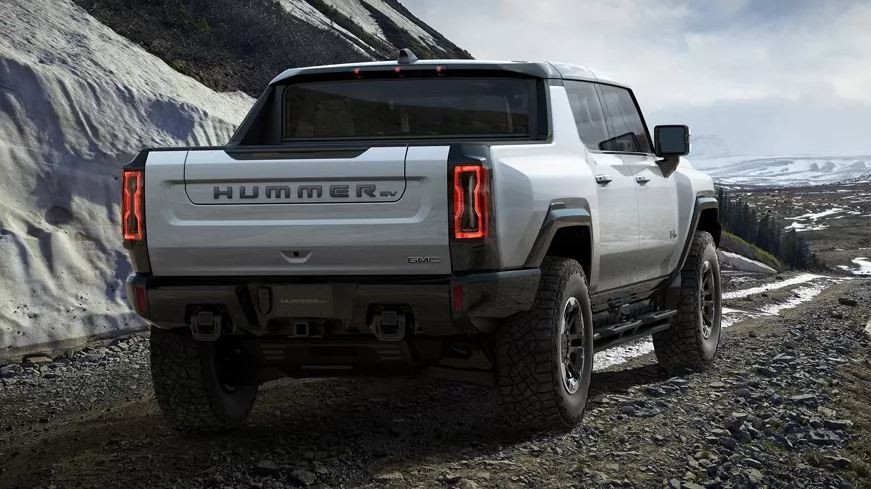 The production of the pickup truck will be set up at the Detroit D-HAM plant (Detroit-Hamtramck). This site was converted for the production of electric vehicles: for this purpose, GM has invested $ 2.2 billion in the enterprise. Recall that the second model in the Hummer lineup will be a SUV, which the company had previously announced using a video teaser.