The MINI Countryman Panamericana is one of the novelties that have been presented at the New York Hall. It is not a production model, but neither a prototype. It is a copy that will face the route that bears in its name, the Panamericana. This route connects Alaska with Tierra del Fuego (Argentina), crossing practically all of America from end to end and surpassing 25,000 kilometers away. 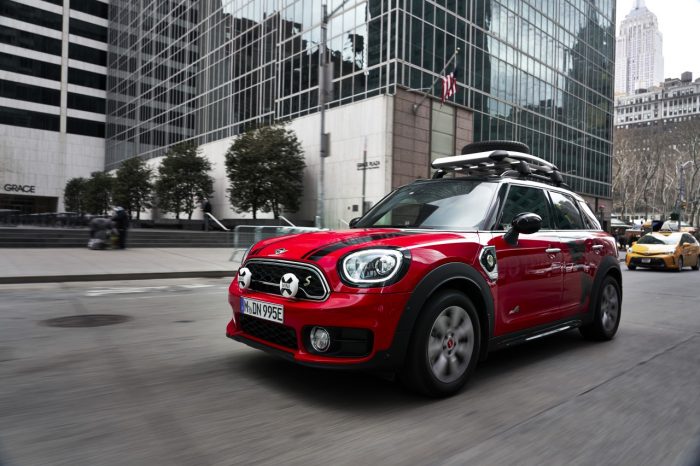 If we consider some alternative routes through different countries, we find that the route extends to 48,000 kilometers. The only time that the MINI will have to rest is the transfer by boat in the border area between Panama and Colombia, since there is no land route. There will be three units of the Pan American Countryman that will face this peculiar challenge for all types of surfaces.

For the development of this vehicle, the MINI Cooper S E Countryman ALL4, the plug-in hybrid variant of the SUV, has been taken as the basis. The objective is to demonstrate the reliability and performance of this propulsion system that achieves an approved average consumption of 2.1 l / 100km and an electric range of 40 kilometers. The three selectable coding modes with its e-Drive button will help you adapt to each situation. 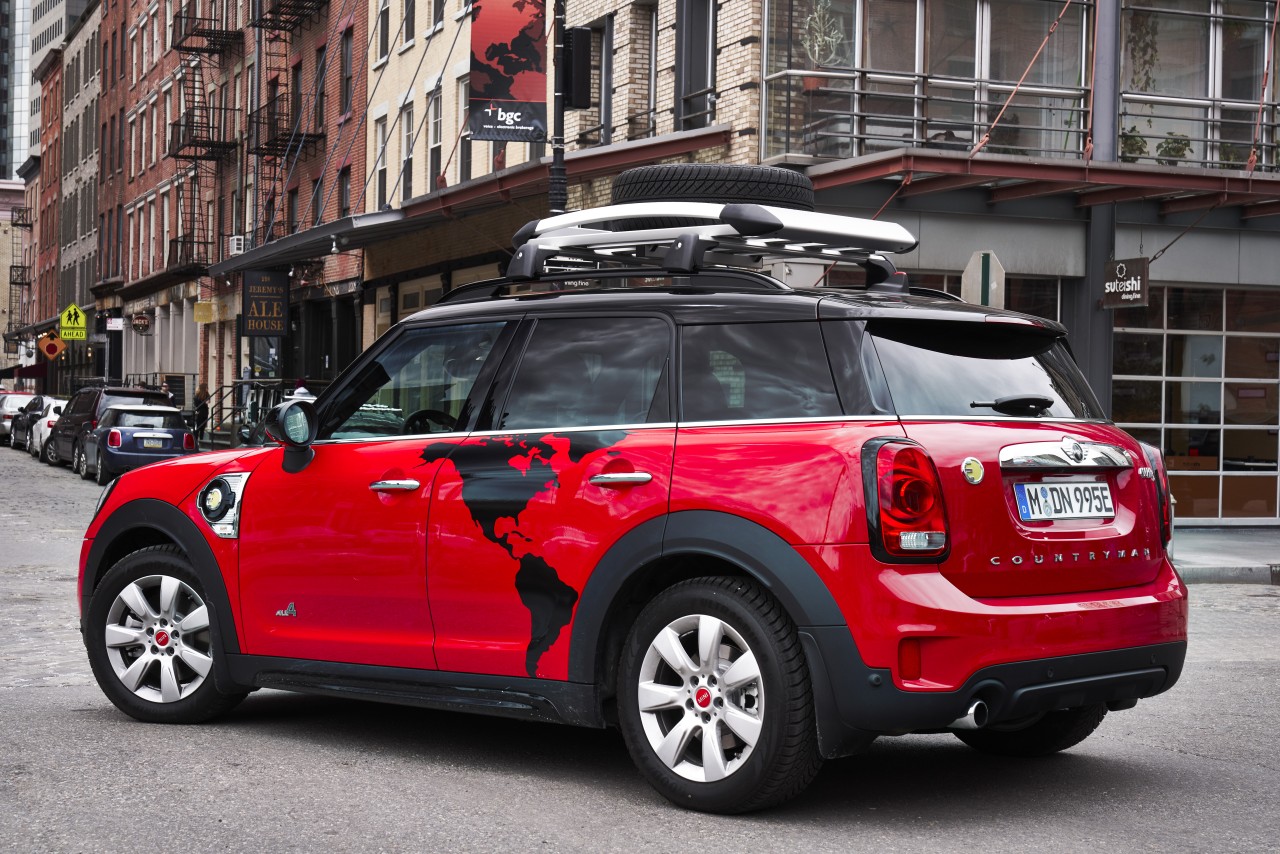 The only improvements that the MINI Countryman Panamericana incorporates with respect to the series will be additional headlights, special tires and a support on the roof to carry an emergency wheel. It will continue with the same power of 224 HP and 385 Nm of torque, delivered thanks to a block of gasoline of three cylinders and an electric motor.

The future of most brands seems to be electric, judging by the current trend. We are seeing how a good number of prototypes are presented with this type of propulsion systems and there are more and more production models that dare to use electricity. But we have rarely seen anything as curious as this classic MINI Electric. It has been presented at the New York Hall and it is an original MINI, the myth designed by Alec Issigonis, but with an adaptation to make it totally electric. 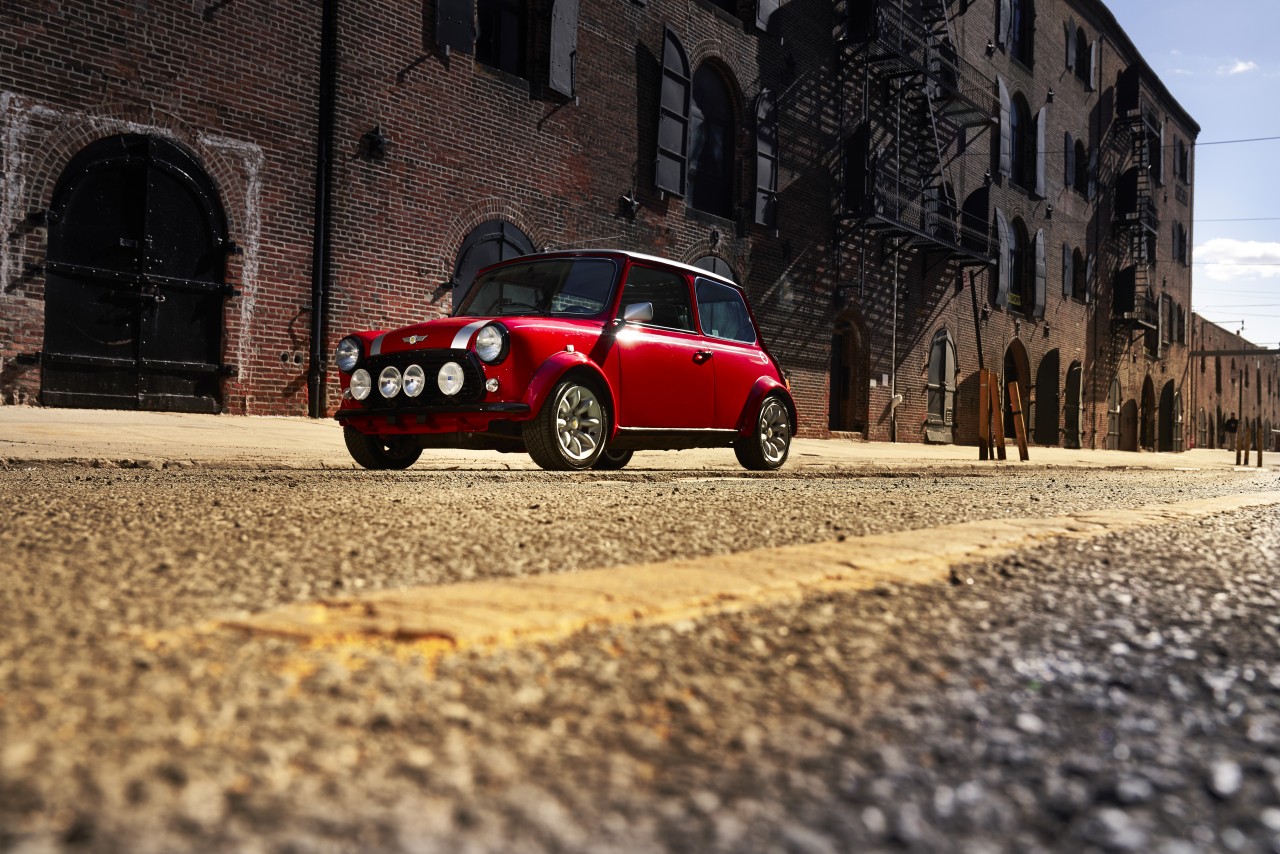 Although it is a mere design exercise, it serves as a declaration of intentions of the brand for what awaits us in the coming years. The classic looks very attractive in red with the white roof and the only thing that distinguishes it are the logos of MINI Electric in yellow, the charging point and the absence of exhaust pipe. 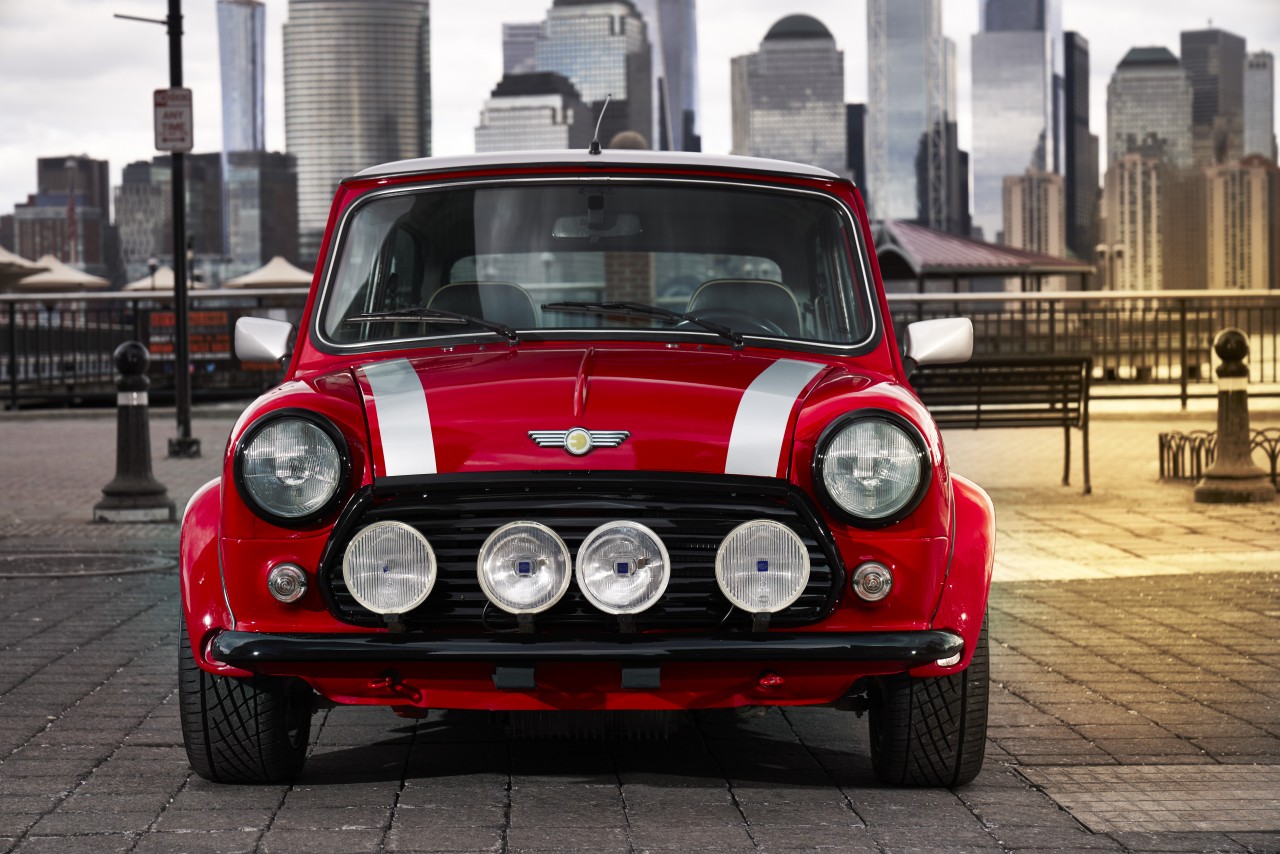 This classic MINI Electric is a more than original platform for a propulsion system whose details have not been revealed. It may be the same one that will use the MINI Cooper E, which will become the brand’s new electric production at its launch next year 2019 (for the 60th anniversary of the model). To advance their lines we already had the MINI Electric Concept, which sported an attractive and differentiated design compared to other models. In this way MINI confirms once again that its future lies in the electrification of its range.