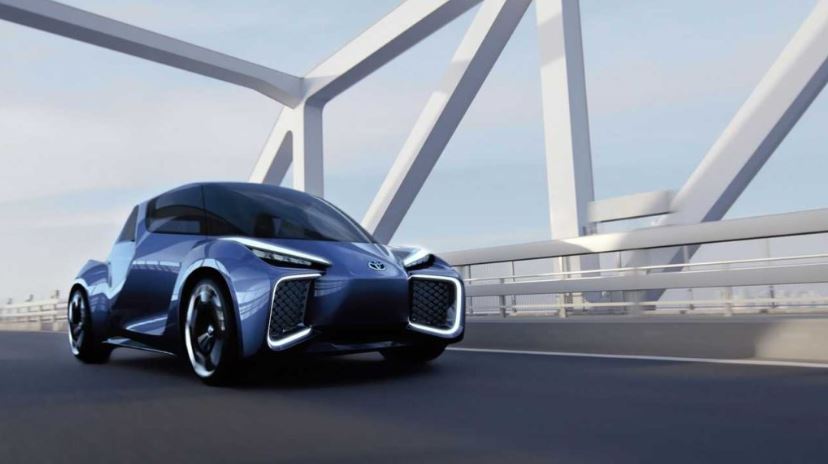 The reasons are obvious: this is a drop in demand for new cars in the world market, and forced downtime of factories, and closed dealerships.

The coronavirus pandemic seriously hit the global economy, and the automotive industry also significantly affected. The outbreak of infection was initially recorded in China, as a result, factories supplying components to automobile enterprises located around the world stopped working in the Middle Kingdom. Then the virus “intensified” in other countries, as a result of which many car factories, including Toyota, had to go into downtime. The fact is that self-isolation was recognized as the most effective measure to combat the spread of infection; as a result, most people were allowed to leave home only if necessary. So it was impossible to go to work not only for employees of suspended enterprises, but also for employees of dealerships. In addition, amid the crisis (which is likely to last a long time), the purchasing power of motorists has also decreased, because some have lost their jobs, others have reduced their salaries, etc. Toyota also extends the warranty of its cars due to the current situation

Over the past few years, Toyota Corporation is one of the three leaders in terms of sales of new cars. According to Reuters, now the manufacturer has already predicted an 80 percent drop in profits in the 2020th. The company noted that there will already be the lowest rate in the last nine years (the most “weak” profit was recorded in fiscal 2011/12). According to Toyota President Akio Toyoda, the coronavirus was a bigger blow than the 2008 global financial crisis.

According to Toyota analysts, the company will lose 1.5 trillion yen (corresponding to $ 13.95 billion) due to falling global sales. At the same time, the manufacturer expects to receive operating profit for the current financial year (it will end in March 2021) in the amount of 500 billion yen ($ 4.6 billion). In comparison, Toyota earned 2.44 trillion yen ($ 22.3 billion) in operating profit in the last fiscal year. Toyota Aygo x-style, the new top-of-the-range version

The Japanese manufacturer believes that car sales will be “sluggish” until December 2020, while at the end of this year, it intends to sell 8.9 million new cars on the world market. Recall that during the previous year Toyota customers bought 10.46 million cars, and in 2018 – 10.6 million units. The company expects that sales figures will again reach the level of 2019 in the 2021st.

According to the agency, foreign analysts suggest that annual global sales of new cars will fall by about a third. For comparison, after the global financial crisis in 2009/10, the performance of the global car market dipped by 11%.

Despite forecasts of a 80% drop in profits and a decrease in sales of new cars, the Japanese corporation intends to spend over 1 trillion yen in the current fiscal year, including as part of an investment in R&D (costs will be about the same as last year).

Meanwhile, next week as part of a special online event, Toyota will show two hybrid news for the US market. So far, the company has not revealed what kind of models it is, however, there is an assumption that a crossover with the revived name Venza and an updated Sienna minivan are being prepared for the premiere. There is also a small chance that the Japanese will introduce the next generation Tundra pickup.