It seems that there are developments in the BMW Group. The German company had long been behind a new location in Europe that would allow it to increase its production in this continent. Previously, they had already made significant investments in points such as China, Mexico or the United States; so now it was time to balance this aspect. And they have already made official that the new BMW factory will be in Debrecen (Hungary).

Despite having advanced in Asia and America, we must be clear that Europe is still the main market for BMW and that 45% of sales in 2017 (1.1 million cars) took place here. Therefore it makes sense to build a new production plant after having made an investment of approximately 1,000 million euros. Everything is to amplify the capacity of your production network.

Debrecen is a town located in the East of the country and positioned as a strategic enclave for the brand. BMW Group has been operating in the country since 2004, so there will be no problem with supplies, last year they already purchased materials and services in Hungary worth 1,400 million euros. In addition, this town stands out for its good infrastructure, adequate logistical connections, proximity to the supply network and quantity of qualified personnel. 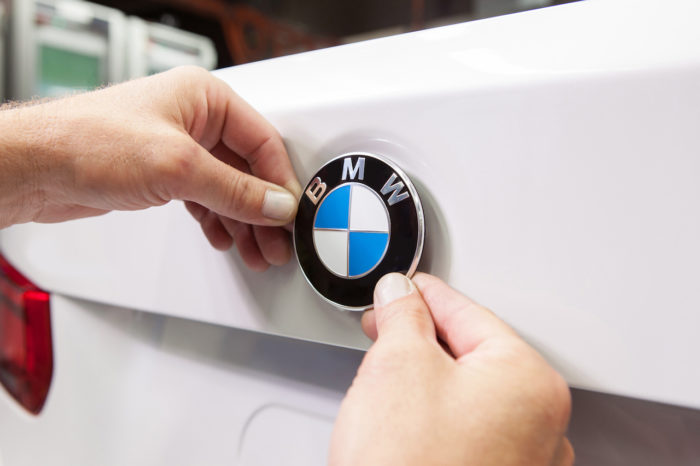 In fact, the new Debrecen factory is expected to generate around 1,000 new jobs. The facilities will be state-of-the-art and will be prepared both to produce conventional cars and to make electrification, keys in the future. Everything will be integrated in the same production line and when it reaches its maximum performance it can reach a production of 150,000 units per year. It will also stand out for its solutions in automation, assistance systems and flexible logistics applications.