The study by Best Cars to the readers of Automobile, Motorway, Current Car and Highway has revealed the preferred brand of drivers in terms of design. Alfa Romeo and Mercedes share the first place, with 34% of supporters; Audi the second with 30%. They are followed by BMW, Jaguar, Porsche, Mazda, Lexus, DS, Infinity, Volvo, Land Rover, Citroen, VW and Mini, which falls to the bottom of the list. Surprised?

Last year BMW and Mercedes ranked second. Since this is an international study, the opinions have varied according to the country, and also according to the target audience: for the French, Jaguar is the number one in terms of aesthetics – we do not understand why (wink, wink) – for the Italians Alfa Romeo and for the Germans – BMW. As for the age of the vehicle, for drivers with cars under three years wins the Alfa, followed by Mercedes, Audi and BMW, but if they have a car with more than three years, Mercedes stands with the podium; behind Alfa Romeo and Audi.

The four rings for women

The Best Cars survey also shows data segregated by sex. The majority of women surveyed chose Audi, followed by Mercedes and BMW. Here the Italian Alfa is relegated to a fourth position. The male sex, on the other hand, opts for Alfa Romeo, Jaguar and Porsche. Audi’s luxury line of automobiles can make drivers look very successful. In a case study realized by French researchers shows that women were more likely to give their number to a guy when he was behind the wheel of the Audi. Surely this study has not been representative of all women in the world, but it does suggest that a significant number of women are fascinated with the Audi.

On the other hand, young people under 29 years old are betting on the German ones: Mercedes, followed by BMW and Audi (they slip on the Ford and Peugeot list) while those over 30 opt for Italian design: Alfa Romeo in the first place , Mercedes in second and Audi in third. 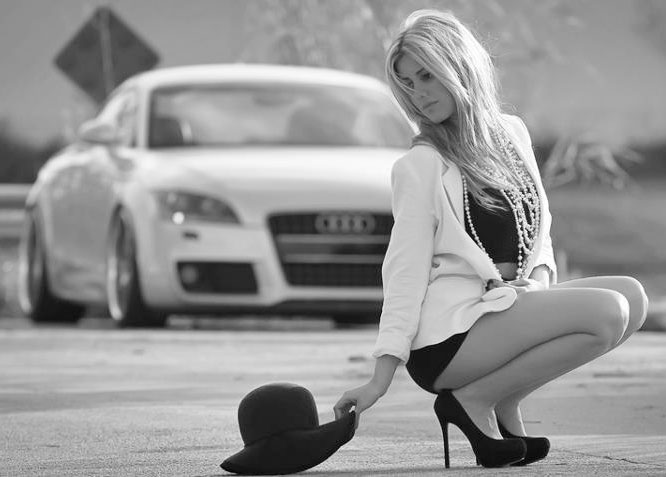 We already tell you which are the best engines of the year (surely you can imagine who is the first), the best car interiors and which manufacturers make the best cars. With so much information it seems an arduous task to choose a vehicle, right? In case of doubt, better get one of each one.